If people vote "yes" on Measure E, the Community College District will be able to sell bonds to spend on campus renovations. 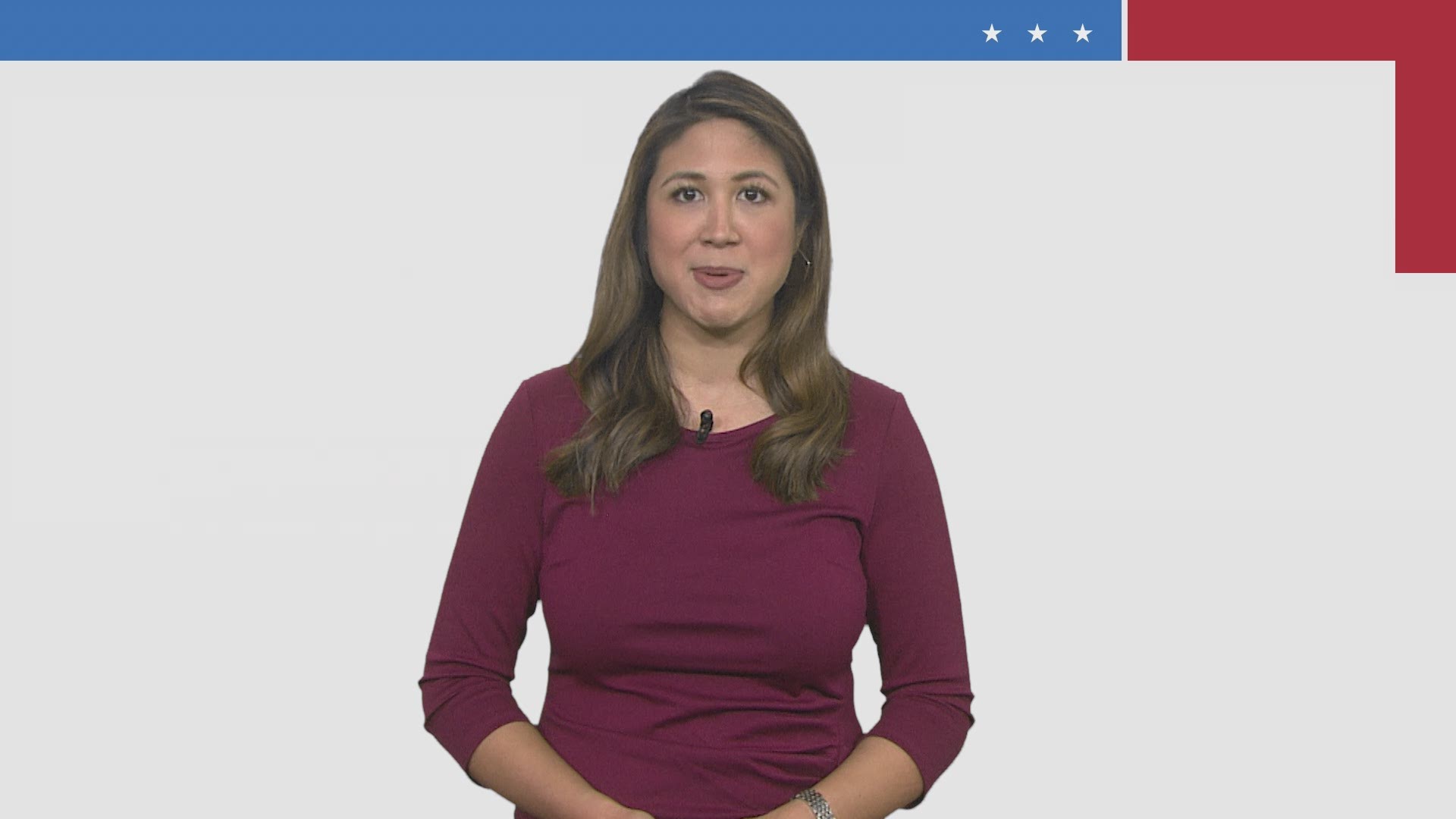 SACRAMENTO, Calif. — On the 2020 California presidential primary ballot, voters will get to decide if Los Rios Community College District can sell bonds for up to $650 million.

The ballot measure, "Measure E", was put forward by the Los Rios Community College District Board of Trustees. Voters in El Dorado, Placer, Sacramento, Solano and Yolo counties will decide on this measure in the March 3 primary.

Here is what you need to know about it.

The bonds the community college district wants to sell would allow the colleges to improve its training facilities and other physical buildings.

Los Rios determined that 18 buildings at its four main campuses need modernization. The college district also would like to build more instructional space and training facilities.

The money that would pay the bonds back would come from a tax rate increase on property. The tax rate could range from $0.015 to $0.023 for every $100 assessed on a property. So, if a property is determined to be worth $100,000, the landowner would pay an additional $15 to $23 on their property taxes.

The tax rate is subject to change based on the number of bonds sold, interest rates, and the value assessed on the property.

If the district sells all of the bonds, the school district would need to pay back $1.03 billion to people and entities who purchased the bonds. The final year this tax could be collected is estimated to be 2043.

Proponents expect the campus improvements will help students better prepare for high-paying jobs and have more opportunities to learn.

Los Rios' Board of Trustees and auditors will oversee the selling and use of bond monies should Measure E pass.

This measure is a significant tax increase for property owners, according to opponents.

The opposition claims the tax associated with paying back the bonds would lead to higher rental rates, prices on goods, and a general lack of funds for people paying this property tax.

There is also concern over the amount of time it will take to pay back the bonds sold.

"It is immoral and reckless to leave our children and grandchildren burdened with irresponsible debt for programs that should have been funded with current revenues," the opposition wrote. "Today's college students will still be paying for this extravagant bond after their own children have graduated."

Non-citizens on government boards, impacts on voting by mail ballots, and potential polling places at college campuses being some of the new rules coming into effect.