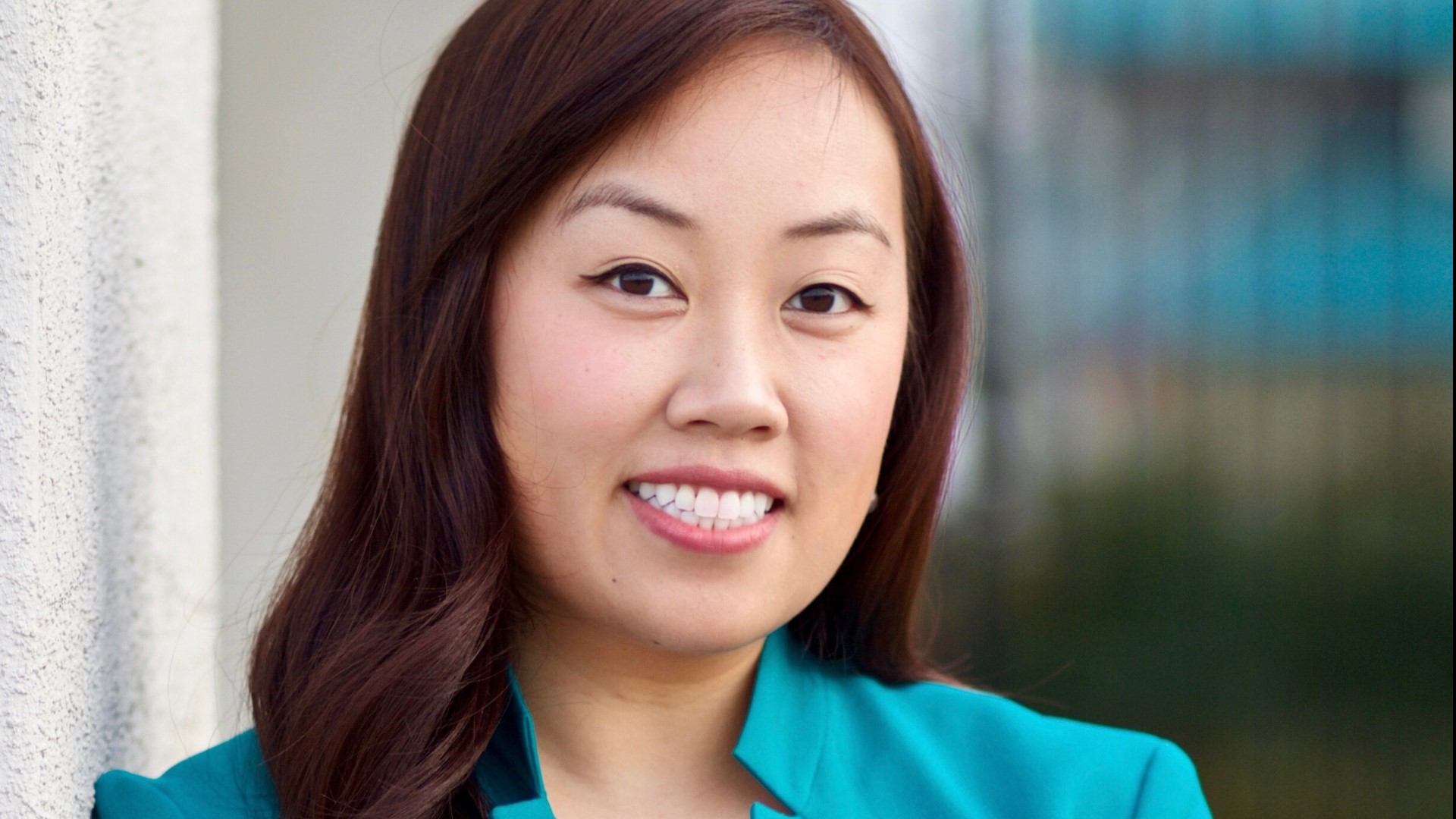 FAIR OAKS, Sacramento — On Saturday, Mai Vang became the first Asian woman to be elected to the Sacramento City Council.

Vang said it’s her honor to lead by example and to see more Asians represented in her field.

"For young Asian Americans out there, I want you to know there is a community that is hungry for your leadership and that your dreams are never too big. And Mai Vang will be right here supporting you," Vang said.

Vang is the second Asian Sacramento City Council member in District 8. She won her election against Les Simmons almost 50 years after Bob Matsui became the first Asian man to hold that council seat.

"You always have these projects in school, what do you want to be when you grow up? And I said I wanted to be like mom and dad, I wanted to take care of my family," Vang said. "And in some ways, when I think about it, I am doing that. I am doing what third grade Mai wanted to do when she grows up -- take care of family and community."

Vang is the daughter of Hmong refugees and the oldest of their 16 children.

She attended Sacramento High School. And later, Vang became the first in her family to go to college.

"A big part is my childhood, being the oldest of 16 kids and also growing up in poverty and seeing firsthand the realities of how poverty impacted my family, we had to work hard," Vang said.

Vang had been on the Sacramento City Unified School Board since 2016 and said she threw her hand in the race for District 8 to uplift the community she grew up in.

"I think it’s time to have bold and courageous leadership at city hall," Vang said. "Oftentimes our neighborhoods are left behind. It’s important that residents in every neighborhood are uplifted and we don’t leave anyone behind."

Her campaign slogan was "Heart and Hustle," which she said she and the volunteers who worked with lived up to every day.

"I’m really proud of our team," Vang said. "It was an incredibly close race and I honestly do believe the reason why we prevailed was our ground game with boots on the ground."

As an incoming city council member, Vang said her priorities are racial equity, protecting the most vulnerable from COVID-19, and finding common ground with her fellow councilmembers.

"When I get to city hall, I’m bringing everyone with me," Vang said. "Because it doesn’t belong to me. It doesn't belong to the current council member. It belongs to the people."

Earlier today, Pastor Les Simmons called to concede and offer his congratulations.  I want to thank Pastor Simmons & his team for a hard-fought race. This grassroots win is dedicated to all our youth, elders, residents, community leaders - thank you for your #HeartAndHustle. pic.twitter.com/7BWkDeSUI6

Vang thanked Simmons, who called her to concede and congratulate his team for a hard-fought election. Simmons conceded on social media that there were not enough votes to be counted that the election would not go the way he hoped.

"I just called Mai Vang and congratulated her on winning election to the Sacramento City Council, pledging my best efforts to help her, in any way that I can, now and in the future," Simmons said.