Measure G would divert Sacramento's revenues towards a fund for youth

If Sacramento voters vote "yes," the city of Sacramento would set aside 2.5% of revenue towards youth programs. 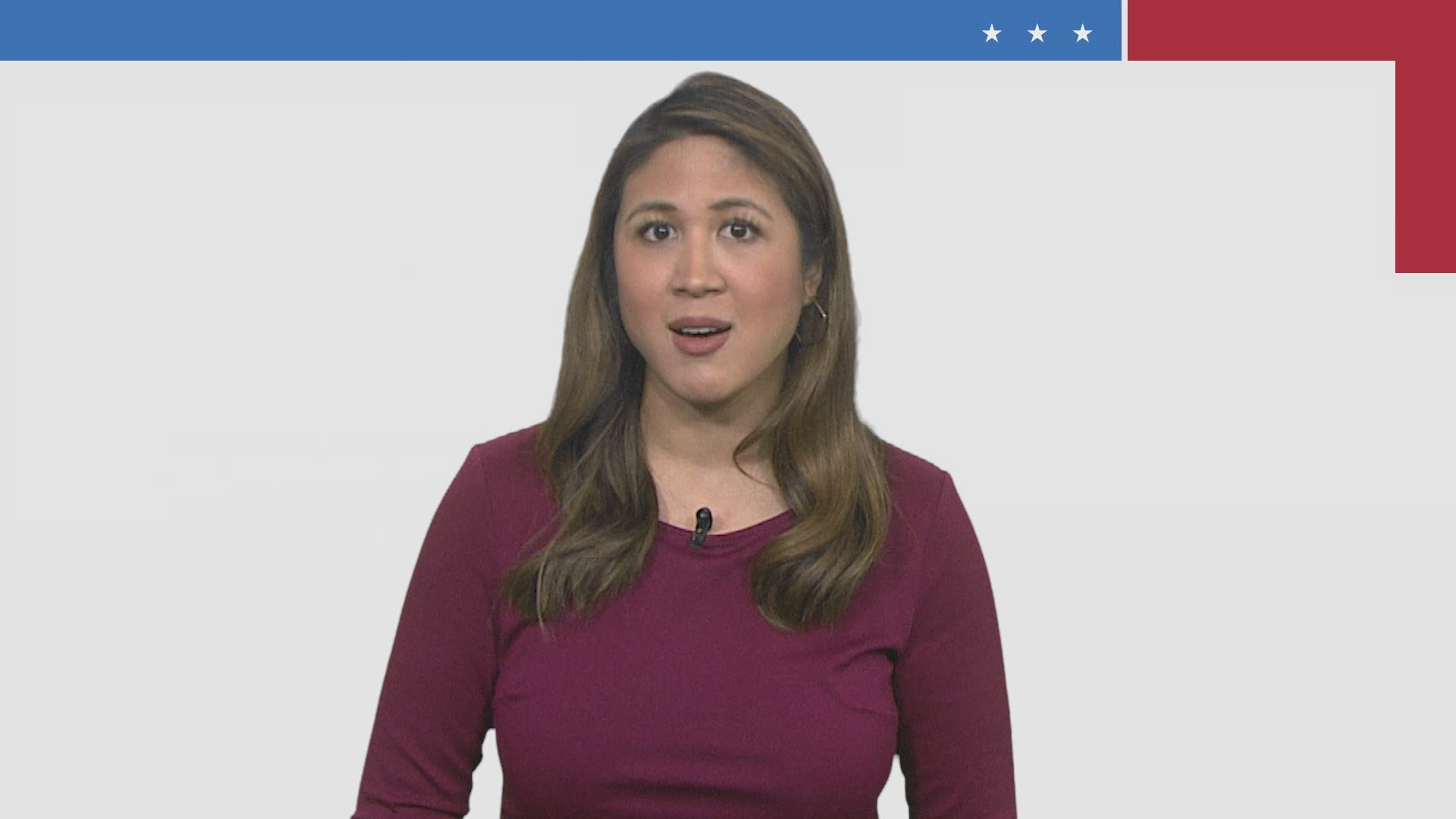 SACRAMENTO, Calif. — Sacramento leaders put a large effort forward to fund projects for youth in the city last year. This year, the city is asking voters to decide whether or not to spend more on the young people in Sacramento.

California voters put Measure G forward as a ballot initiative so the people could decide whether or not to create a fund that would require the city to put money toward youth programs.

Measure G will be on the March primary ballot for Sacramento voters.

This ballot measure would create the Sacramento Children's Fund, which would take 2.5% of the city's revenue of that year to dedicate towards programs for youth in Sacramento.

Each year, the city would take the percentage of unreserved revenues and allocate 90% of the fund towards programs that are on the approved list of activities for youth in Sacramento.

The approved activities for youth under 25 that are approved include:

The other 10% of the fund could be spent on other projects that will benefit young people, like parks and housing.

The spending decisions are to be made by an oversight commission every three years. The commission is to be comprised of 17 people that the mayor and city council appoint.

Proponents of Measure G argue that the ballot measure will help thousands of children without raising taxes for people in Sacramento.

The city often spends money on the youth after an issue arises, and setting up this fund would prevent spending more in the future, proponents say.

Opponents of the measure argue that the fund will take money from other city services that will result in a need for raising taxes or the closure of city services in the future.

There is also criticism that Measure G circumvents the oversight needed to give city funds to nonprofit organizations according to opponents.

Opponents also said just over 7% of city funds go towards the youth. The city's finance department reports that $36.2 million annually is spent on programs and services for the youth.