People who aren't registered with a specific party are not able to vote for a presidential candidate in the primary election, but they do have options. 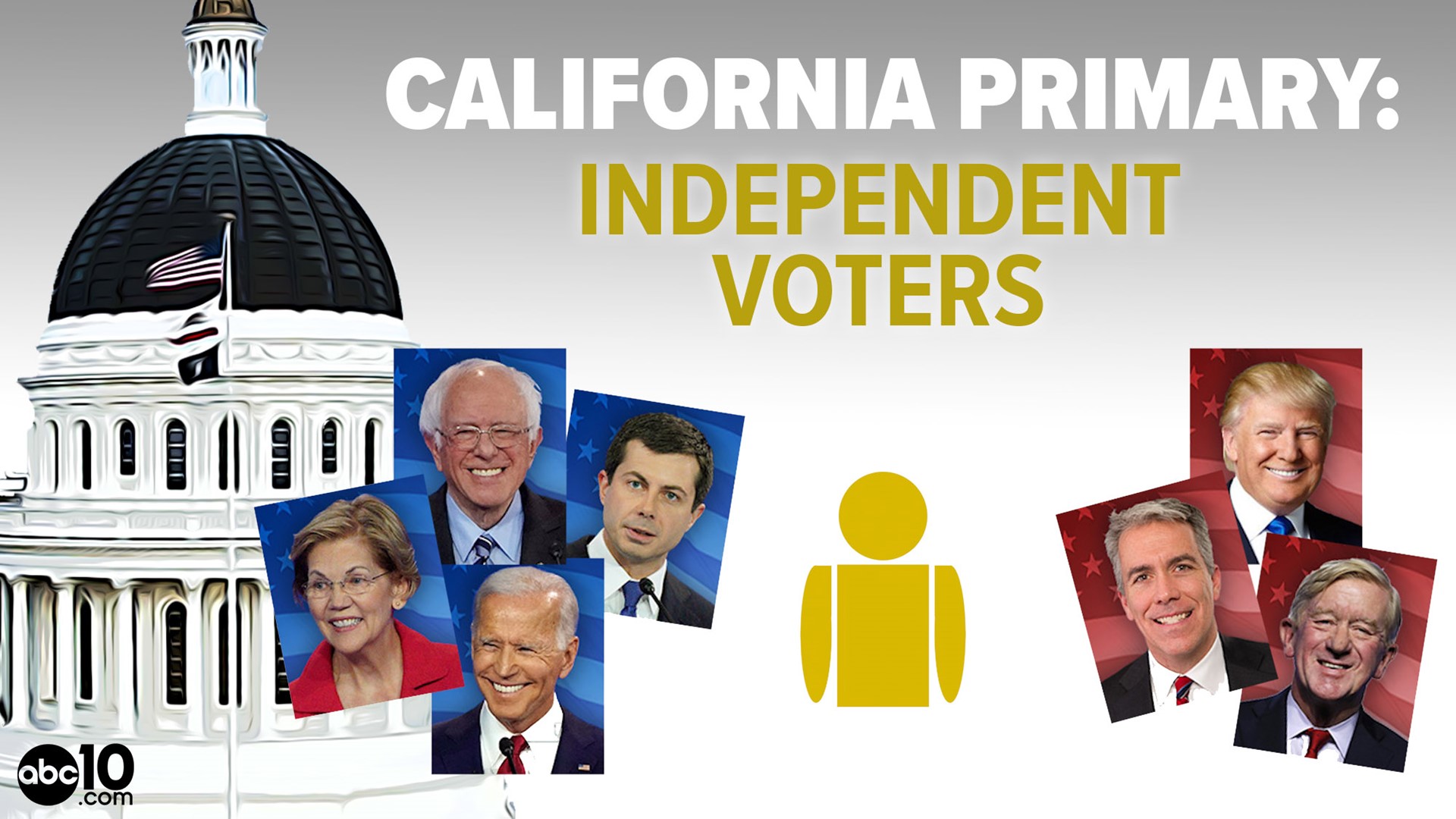 SACRAMENTO, Calif. — Alex Padilla, the California Secretary of State, and county elections offices across California have set out to make voters aware that they would not be able to vote for a presidential candidate in the upcoming California primary if they're not registered for a party.

There could be multiple reasons voters are registered as having "no party preference." Janna Haynes, a spokesperson for Sacramento county voter registration, said several people had an issue with the California Department of Vehicle's [DMV] motor voter program, which caused them to inadvertently re-register as having no party preference.

The deadline to register officially in time for the election was on Feb. 18, 2020. However, there are still options for voters who are currently registered as having no party and wish to vote in a particular party's election. 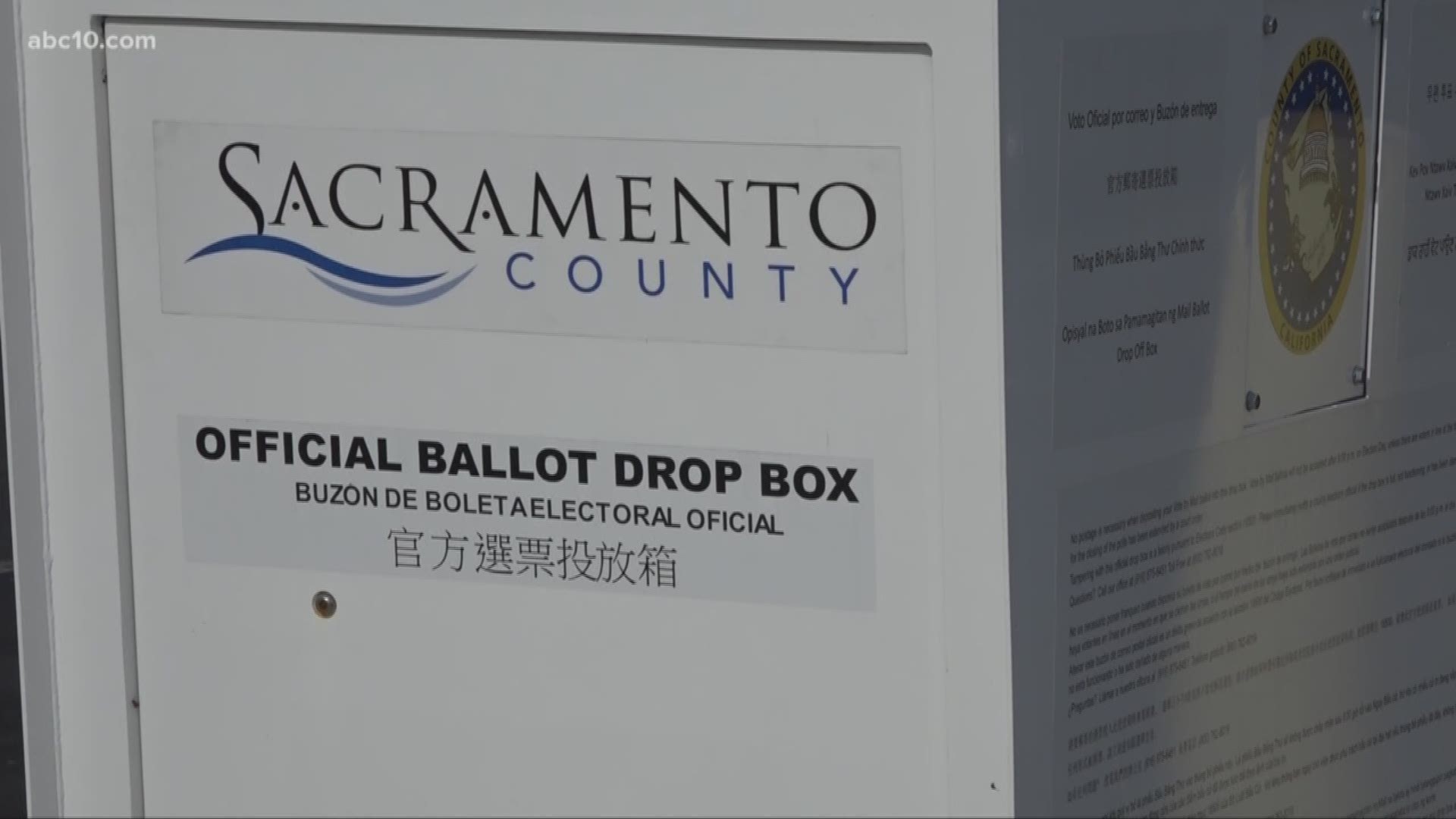 Request to another party's ballot

If voters registered as having no party preference, they could vote in the Democratic, American Independent, or Libertarian party's election. Voters can request a cross-over ballot at the county elections office or over the phone, email or fax with the voter's local county election officials.

When at the polls, voters can ask a poll worker for a Democratic, American Independent or Libertarian ballot if they are listed as having no party preference.

People who wish to vote in the Republican, Green or Peace and Freedom Party's elections can still vote and re-register all on the same day.

Leading up to the election, and on the day of the California primary, people can register and vote when they go to the local county elections office, a voting center or a polling place.

If a person is registered to vote and unsure of what party they are registered under, the person can check his or her voter status on the  Secretary of State's website.

WATCH ALSO: Walt's Blender: A reminder when posting about politics on social media