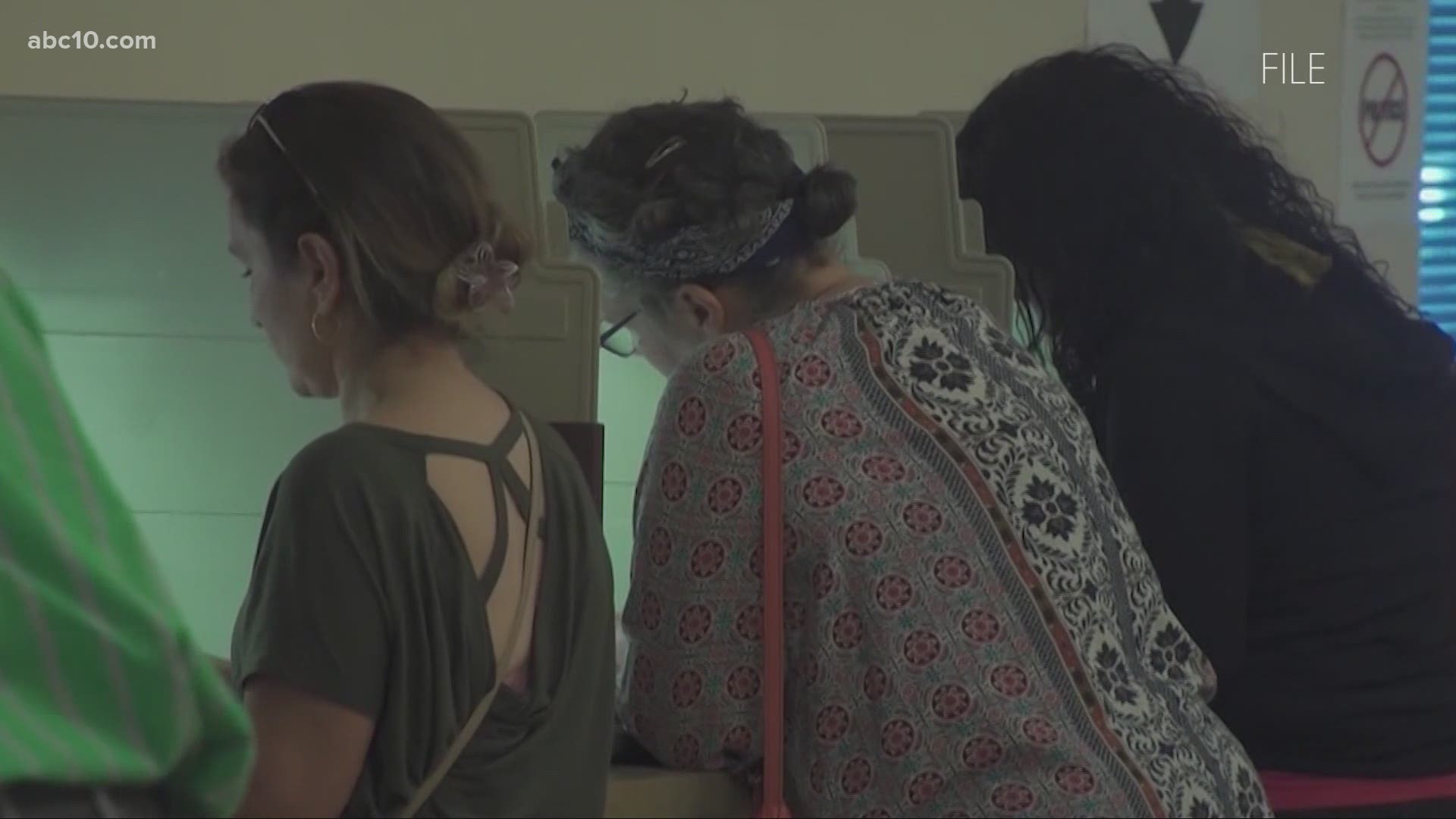 EL DORADO COUNTY, Calif. — Elections officials in Nevada County and El Dorado said ballot counting will continue through pandemics and, if it comes down to it, even a PG&E Public Safety Power Shutoff (PSPS).

The scope of the planned PG&E blackouts caught the counties off guard in 2019. They were an effort by the utility to prevent damage to equipment and to prevent any wildfire starts during high fire risk conditions.

“A lot of us were caught by surprise last year, not just by the power shutoffs but by the scope of the power shutoffs. That was really very concerning,” said Bill O’Neill, Registrar of Voters for El Dorado County.

Greg Diaz, Registrar of Voters in Nevada County, said the county was blindsided by the 2019 shutoffs, but, with some preparation, he is confident in the county's ability to hold an election with or without a power shutoff.

RELATED: 'The important thing is to be a voter' | Why it's OK if some ballot questions get left blank

“The worst scenario we envision is being out for up to five minutes, and we don’t think we’re going to be out that long,” Diaz said.

Diaz said PG&E would give them up to 72-hours notice in the event a power shutoff occurs. O’Neill said El Dorado County would even be ready with a 24 or 48-hour notice.

“People can continue to vote even if the power is out, whether it’s a planned shutoff or if it’s an emergency, we’ll be able to get a generator there and keep that location going,” O’Neill said.

Part of the credit for their preparedness goes to the night and day in communication between agencies and PG&E in 2020 compared to last year, according to O'Neill and Diaz.

"While we’re still concerned and while we’re still fighting to figure out how to best handle this, PG&E has done a much better job this year than they did last year,” O'Neill said.

He said PG&E had crews out about a month ago to review facilities and ensure the county had the right amount of generator back up. He said PG&E even offered to buy generators for the facilities if needed.

Diaz added that there's been plenty of communication with the county, state, and PG&E in the months before election day.

"We've had multiple meetings on this. We feel good," Diaz said. "We feel ready to go."

RELATED: 'Unnerving for a lot of people' | Here's what to expect on election night

With in-person voting being available in both counties, the only main concern is voters getting to the polls if street and traffic lights are out. O’Neill is expecting a big turnout on election night and said there would have to be a coordinated effort with the sheriff’s office, CHP, and local police to make sure voters don’t run into issues while heading to the polls.

As far as the vote goes, Diaz and O'Neill said regardless of a power outage, votes will be processed, signatures will be verified, and ballots will be tabulated.

James Noonan, PG&E spokesperson, said they have been working with counties in high fire threat areas to make sure voting tabulation centers would keep their power if a power shutoff happened on, after, or before Election Day.

"Finally, we will be working to avoid, as best we can, planned outages on the day of the election to limit the possibility of disruptions to our customers," Noonan said in a statement to ABC10.

Ballot harvesting allows someone else to drop off another person's ballot, but there is more to it than just that.