Prop 12 aims for more humane farming: what you need to know

Here's how your vote in the 2018 election could impact the chicken farming industry through Proposition 12. 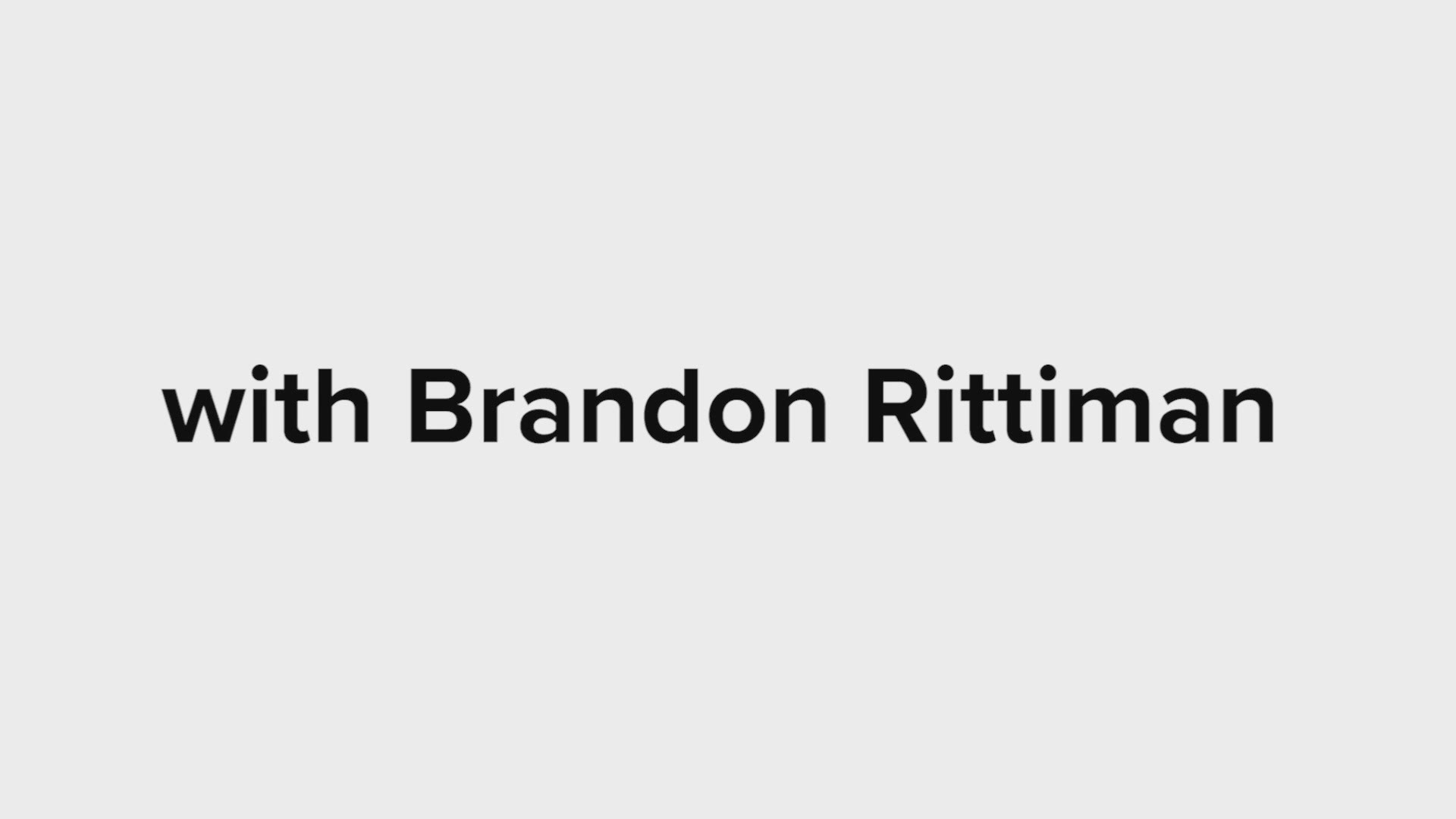 Sacramento — California’s Prop 12 is meant to provide more living space for egg-laying hens, veal calves, and pregnant pigs—and if that sounds familiar, there’s a good reason for it.

California voted new standards into law for those same animals a decade ago.

In 2008, California voters made it law that these animals need to have enough room to “turn around freely, lie down, stand up, and fully extend their limbs.” (It was called Prop 2 back then.)

Trouble is… the law never declared what that means on a measuring tape for the animals, so it left a lot of room for interpretation.

Prop 12 aims to fix that by enacting square footage requirements for those animals.

Most of the controversy around this measure involves egg-laying hens, which are currently required to be given 0.8 square feet per bird. That number doesn’t come from the law voters passed in 2008, but rather from state regulations aimed at preventing the spread of disease.

Prop 12 would up that space requirement to an entire square foot of floor space per bird starting in 2020. It would then require cage free housing 2 years later.

At that time, farmers could still pack birds into a building together by giving the birds between 1-1.5 square feet each (depending on whether the birds are given multiple levels in the structure) but cages would be outlawed.

Prop 12 is being backed by mainstream animal welfare groups like the Humane Society of the United States and the American Society for the Prevention of Cruelty to Animals.

While you can find farmers who oppose the measure, the official “no” campaign is actually made up of other animal activists who argue that the square footage requirements are too meager and that hens should be given open space outdoors to roam.

Pro-vegan group PETA and another group called the Humane Farming Association are on the no side. They do rightly point out that prop 12 would literally make the egg industry’s own 2017 standards for hens part of state law.

Rather than spell out the 1 – 1.5 square foot requirement, the actual text that Prop 12 would put into state law says farmers must comply with “the 2017 edition of the United Egg Producers’ Animal Husbandry Guidelines for U.S. Egg-Laying Flocks: Guidelines for Cage-Free Housing.”

While adopting an industry group’s document as state law is unusual, leaders with HFA couldn’t point us to a pending alternative that would ban cages sooner than Prop 12 aims to do, though they remain skeptical that the cage ban will actually be enforceable.

On the flipside, the Humane Society (which is driving the yes campaign) argues that Prop 12 is taking a pragmatic approach to make meaningful improvement in the lives of hens by banning cages, which have largely fallen out of use in California.

They say it’s just not realistic to expect the egg industry to reinvent itself overnight and getting rid of the cages is a major win because the birds can at least engage in natural behaviors like walking around and scratching.

You can read more detail about the proposal in Prop 12 in the state’s official analysis or peruse the arguments from both sides: