No votes on Proposition 15 were ahead by about 2.5 percentage points with nearly 11 million votes counted Tuesday. 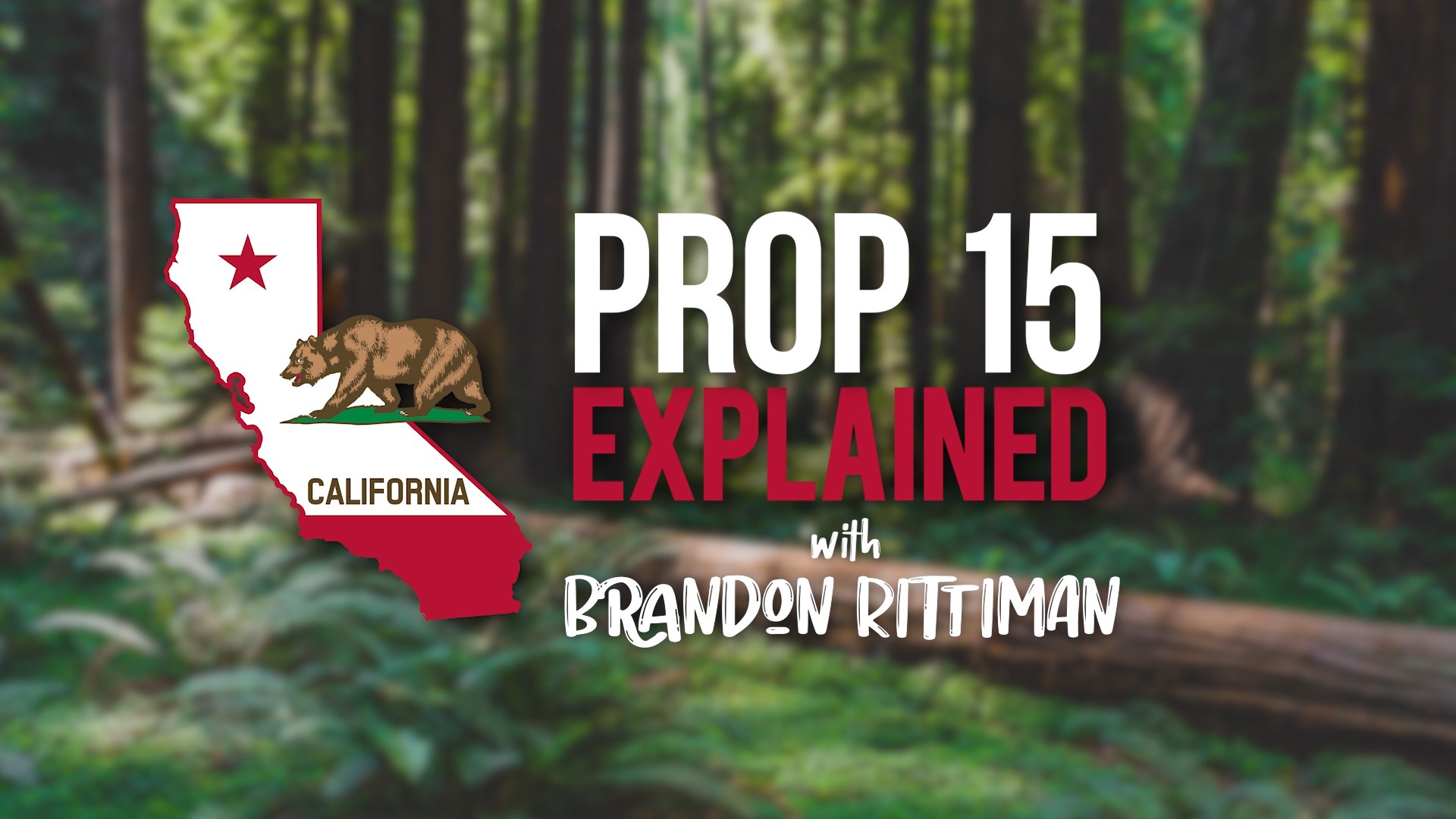 A ballot measure to partially dismantle California's system of tying property taxes to the last sales price is narrowly trailing.

No votes on Proposition 15 were ahead by about 4 percentage points with just over 11 million votes counted Tuesday.

The measure would reassess commercial and industrial properties every three years. Residential property would remain under 1978 rules that limit tax increases to 2% a year until a property is sold.

The voters chose to pass Proposition 13 back in 1978 to cap property taxes on properties at 1% of the sales price and the property taxes can only increase a maximum of 2% per year. That means that California property owners are paying property taxes based on the price that they originally paid for the property, typically much less than what it is actually valued at today. This is the same for both residential and commercial properties.

Proposition 15 is on the ballot now to amend what was done back in 1978 to eliminate the 2% increase cap, but only for business properties.

If this measure passes, property taxes for many large businesses would be elevated to the property’s current, more than likely higher, market value. In a nod to small business, Proposition 15 also exempts any commercial property worth less than $3 million from that change. It also has a much smaller tax cut that waives taxes for the first $500,000 of each business’s equipment.

Opponents argue that this amendment could be a slippery slope and that someday we’ll be asked to undo the cap on home property taxes. But that’s a hypothetical. Prop 15 specifically exempts houses and farms from the tax hike.

Analysts figure that the increased property taxes on California business properties could bring in an additional $6.5 billion, up to $11.5 billion each year. The wide range of the estimated increase is made even more uncertain because we don’t know how COVID-19 will affect property values in the future.

County tax assessors will have to do a lot more work to tax this way so Proposition 15 dedicates hundreds of millions of dollars each year to help them hire more people to crunch the numbers.

The funds raised by the higher taxes are dedicated 60% to local governments and 40% to education.

What does a YES vote on Prop 15 mean?

A yes vote amends the constitution to remove the tax cap on commercial properties.

A no vote means the amendment change is rejected and the existing property caps remain.