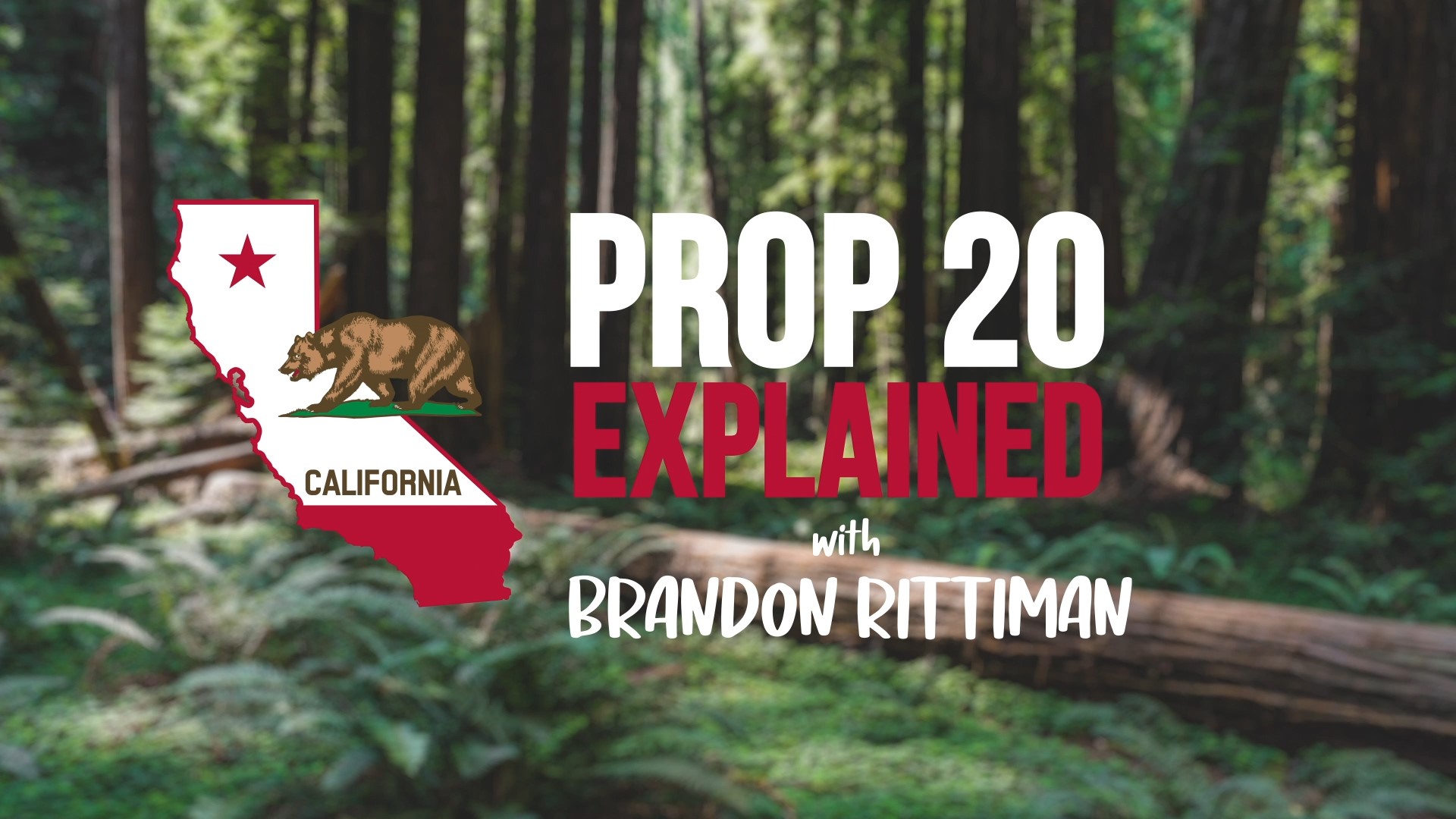 One lowered penalties for drug and property crimes in 2014, while the second two years later allowed the earlier parole of most felons.

Just six years ago, Californians voted to reduce punishments for some types of stealing. Voters set the bar at $950. If the crime is under the $950 level, the charges are usually petty theft and a misdemeanor. If the crime is more than $950, it could mean felony charges.

If passed, there are three main things it would amend in the state constitution: increase penalties for some kinds of stealing, make it harder for people to get out of prison on supervised release, and require the government to collect DNA samples in more criminal cases

According to the CA state voter guide analysis, that distinction can mean the difference between serving 6 months in the county jail or a few years in county jail or state prison.

The approval of Proposition 20 would allow felony punishment for stealing as little as $250 dollars or property. Specifically, this proposition creates two new theft-related crimes:

Courts have the option to punish these cases as felonies or misdemeanors.

It would add several more crimes to the state’s list of “violent crimes” that disqualify inmates for early release.

Inmates who apply and are rejected for early release would also have to wait two years to reapply under Proposition 20, instead of the current one year.

The DNA samples would be collected from people convicted of specified misdemeanors for the state database.

What does a YES vote on Prop 20 mean?

A no vote rejects any changes to the existing laws.

(Editor's Note:  This story has been edited to add the state's election guide as the source of information about the $950 threshold as sending an offender to jail or prison.)