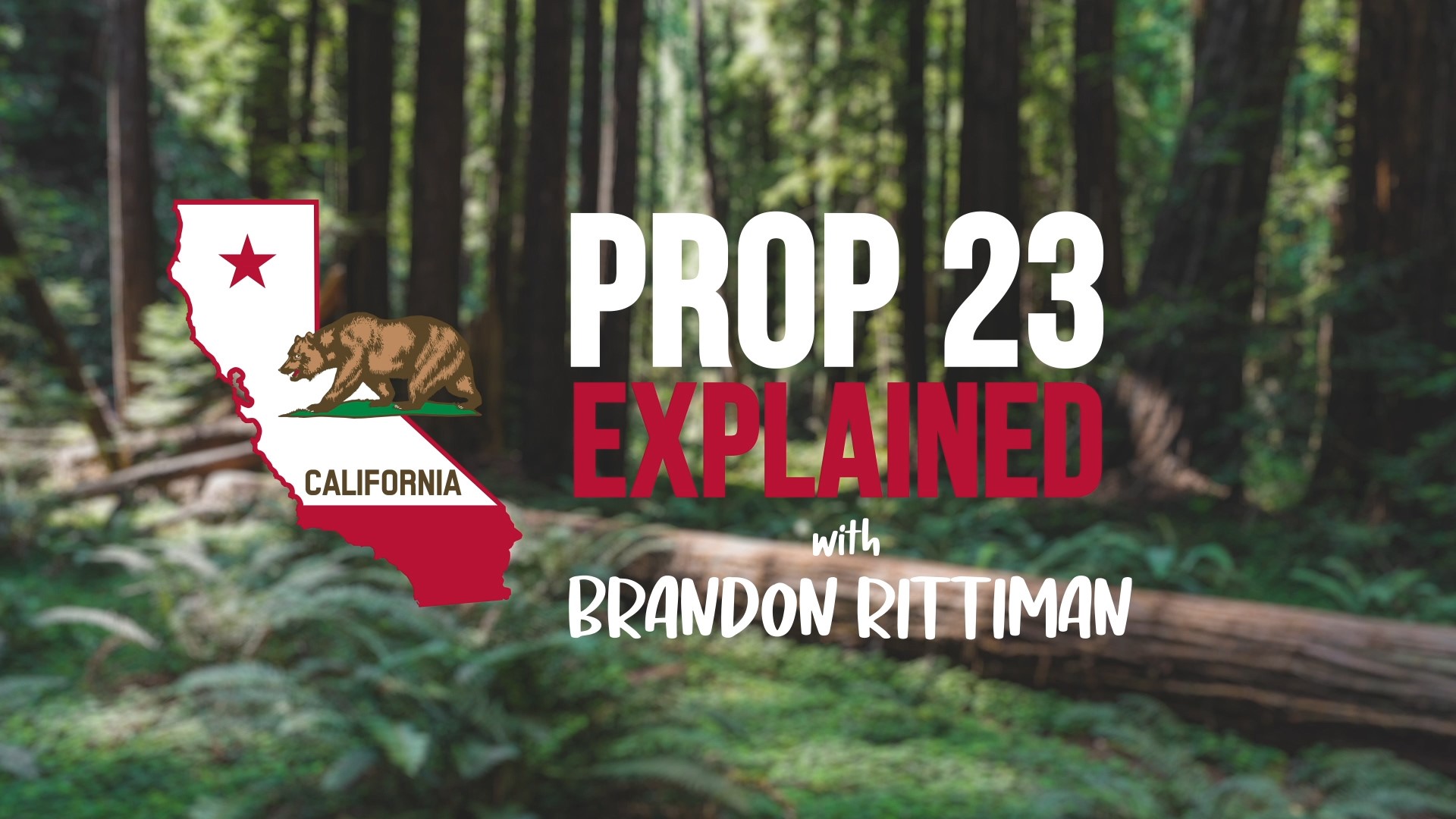 California voters rejected a ballot measure to require a doctor or highly trained nurse at each of California's 600 dialysis clinics.

With more than 11 million votes tallied, Proposition 23 had just 36% of votes supporting the measure. It drew more than $110 million in spending.

Opponents, financed by dialysis clinic companies, say it would mandate that between two and three doctors at every facility, creating a financial burden that could lead some clinics to close.

Proposition 23 was the second attempt by unions representing health care workers to increase regulation of dialysis clinics in California.

Two years ago, California voters rejected new, tougher rules for dialysis clinics by a vote of 60-40. It was called Prop 8 in 2018. The same group is back in 2020 with Proposition 23, asking again for tougher rules, but just a bit less tough than last time.

Here are the results for Prop. 23 as they come in:

Dialysis is a procedure for people with failing kidneys. Your kidneys filter and clean your blood. In dialysis, a nurse hooks you up to a machine that cleans the blood outside of your body instead.

You spend hours hooked up to the machine, usually several times per week And as a result, it’s big business.

Two for-profit companies, Davita and Fresenius, own about three-quarters of the clinics in California. Last time, union groups tried to pass a cap on the profit these clinics can make. This time, it’s a more modest proposal to require a doctor to be on-site during all operating hours of the clinics.

Right now, each clinic needs to have a medical director who’s a doctor, but they don’t have to be there all the time. For perspective, changing that could cost each clinic a few hundred thousand dollars a year.

Prop 23 also requires dialysis centers to report infection data to the state and not just the federal government as they already do. Prop 23 would ban giving patients different treatment based on how they pay.

Despite language in Prop 23 requiring clinics to get state permission to close down, the state’s analysts caution that some clinics could decide to go out of business if Prop 23 passes, mainly because it would make dialysis more expensive for the companies to do.

The prop reads as follows:

What is the full name for Prop 23?

What does a YES vote on Prop 23 mean?

A yes vote approved the stricter rules on dialysis. It also would require that operators get approval from the state’s health department before closing a clinic, and prohibit clinics from discriminating against patients based on insurance type.

A no vote keeps dialysis regulated the way it already is.

You can read the sample ballot here.