The lengthy, text-filled proposition has left people divided about its meaning when it comes to privacy. 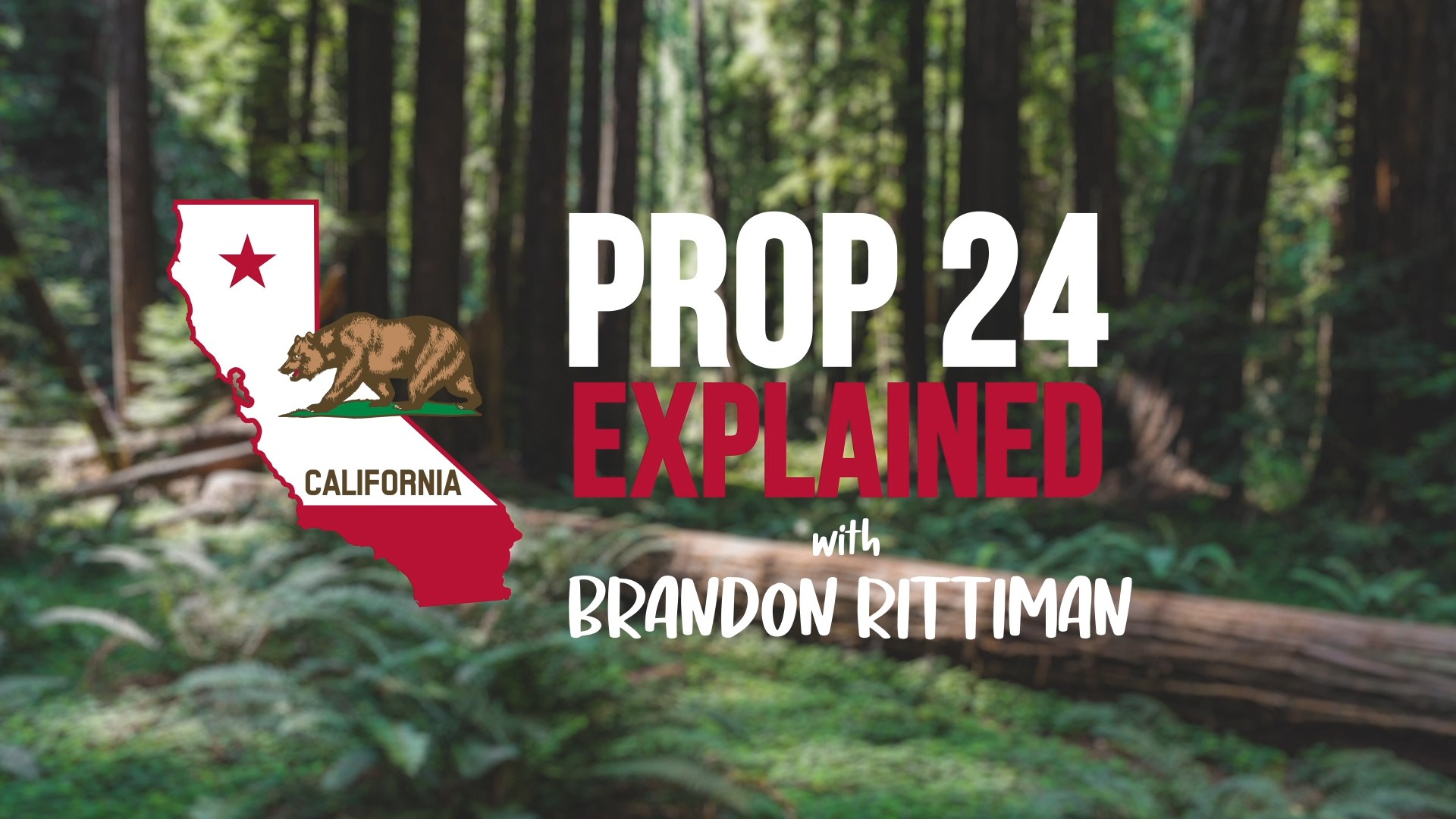 A measure to expand California's digital privacy law has maintained its lead with 11 million votes counted.

Proposition 24 passed with 56% of the vote as of early Wednesday.

The measure would update a law approved two years ago that gave Californians the right to know what personal information companies collect about them online.

Proposition 24 also would triple the fines for companies that violate kids’ privacy.

Proponents say the measure will strengthen California’s privacy law and help hold big business accountable. Opponents argue that the 52-page initiative is too complicated for voters and it’s too soon to rewrite a law that just took effect.

Two years ago, state lawmakers passed what were supposed to be new, cutting-edge privacy protections into law. However, it didn’t end up doing much to change how peoples’ data was collected and shared.

Some of the same people who pushed that law through argue we need Proposition 24 to finish the job by plugging what they see as loopholes exploited by the big tech companies.

Here are the results for Prop 24 as they come in:

On the other hand, Prop 24 is opposed by some privacy advocates, most notably Public Citizen and the American Civil Liberties Union (ACLU).

Consumer Watchdog, however, is supporting the proposition.

The first thing to know about Prop 24 is that it’s beefy. The text of the proposed new law stretches 52 pages long, and it is not an easy read. That’s part of why this ballot question is dividing old allies.

One leading group on digital privacy, the Electronic Frontier Foundation, even took a neutral position on Prop 24, calling it “a mixed bag of partial steps backwards and forwards.”

The California Democratic Party is also neutral while the state Republican party is against Prop 24.

Prop 24 would create new rights for online users to limit the sharing of their data and to correct inaccurate personal data. Prop 24 also would set new penalties for privacy violations by tech companies and create a brand new $10 million state agency to enforce it.

Supporters say those things are worth doing now and that the current law needs more grit. Opponents say we should allow more time to work out the kinks with the law California’s legislature passed two years ago before.

What does a YES vote on Prop 24 mean?

A yes vote adopts the 52-page overhaul of state privacy laws and enforcement.

"Existing consumer data privacy laws and rights would be expanded," the text reads. "Businesses required to meet privacy requirements would change. A new state agency and the state’s Department of Justice would share responsibility for overseeing and enforcing state consumer privacy laws.

A no vote rejects them.