Proposition 15 would generate billions for public schools, but would small businesses foot the bill?

Many are convinced that landlords will simply pass on those higher costs, causing a trickle-down effect where the cost of living goes up, or more stores will close. 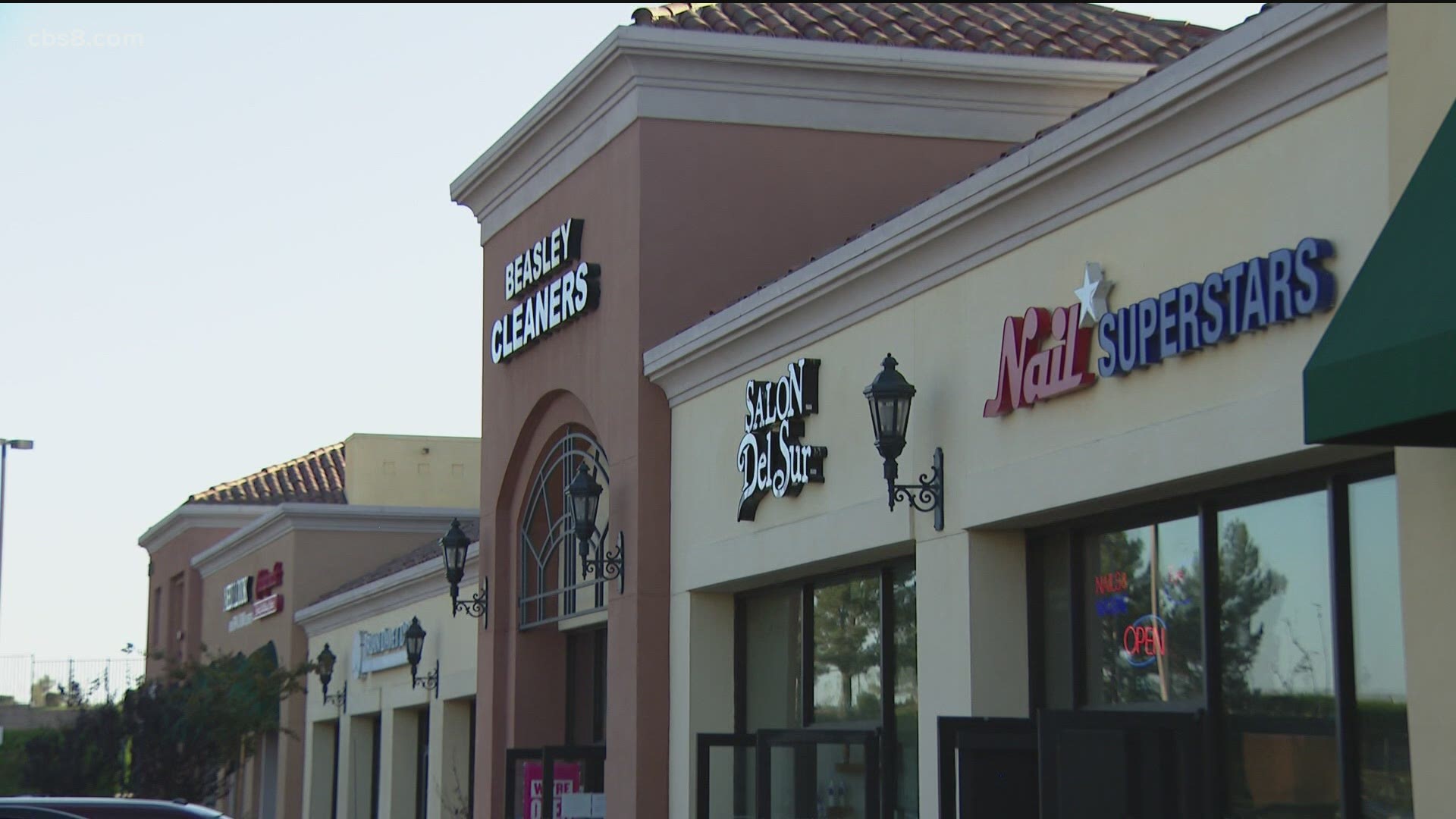 California voters will be asked to support a major tax hike on big business this November. If passed, Proposition 15 would raise billions of dollars for schools and local governments.

But could small businesses - and eventually consumers - foot the bill?

Many are convinced that landlords will simply pass on those higher costs, causing a trickle-down effect where the cost of living goes up, or more stores will close.

He said if taxes on commercial and industrial properties go up under Proposition 15 it won’t be Wall Street corporations paying for it. Rather, he said, places like neighborhood pizza shops or hair salons - already in financial trouble amid the pandemic - would take the hit.

“We’ve looked at some small restaurants where annual increase in taxes to them could be $40- to $50,000 a year. These people are barely making it work even pre-pandemic,” he said.

Building owners and developers are some of the strongest opponents of Prop 15. Under the measure, only property owners with more than $3 million of real estate would be taxed, based on current market value, rather than the original purchase price as is now the rule under Prop 13, passed back in 1978.

“This is something proponents have been advocating over 40 years ago. They’ve been looking for an opportunity and now they’re taking advantage,” Benedetto said.

But supporters say by ending those tax protections for commercial properties, voters would be raising an estimated $6 billion for public schools, including kindergarten through community college - not to mention billions more for local governments.

“Collectively it’s a large amount for what we get to fund public education but individually this is not much,” said President of the California Federation of Teachers Jeff Freitas.

He said 90% of the revenue will come from only 10% of California’s businesses, yet the money will help fix major inequities in California’s classrooms that have only worsened in the pandemic.

“We’re the fifth-largest economy in the world, yet we’re the bottom of the five or 10 in states in terms of funding our schools. What we’re talking about is corporations paying their fair share,” he said.

“We don’t have a revenue problem in the state of California, we have a spending problem,” said Benedetto. “Prior to the pandemic, California was going through a decade of record surpluses in their budget and yet they weren’t spending that on schools."

Whether you vote yes on Prop 15 and agree to raise taxes on large corporations; or no and keep things the same - both sides promise, this is one fight not going away.