The race for California's 4th congressional district | Need to know

Republican Rep. Tom McClintock and his challenger Brynne Kennedy spoke with ABC10 on the race for California's 4th Congressional District. 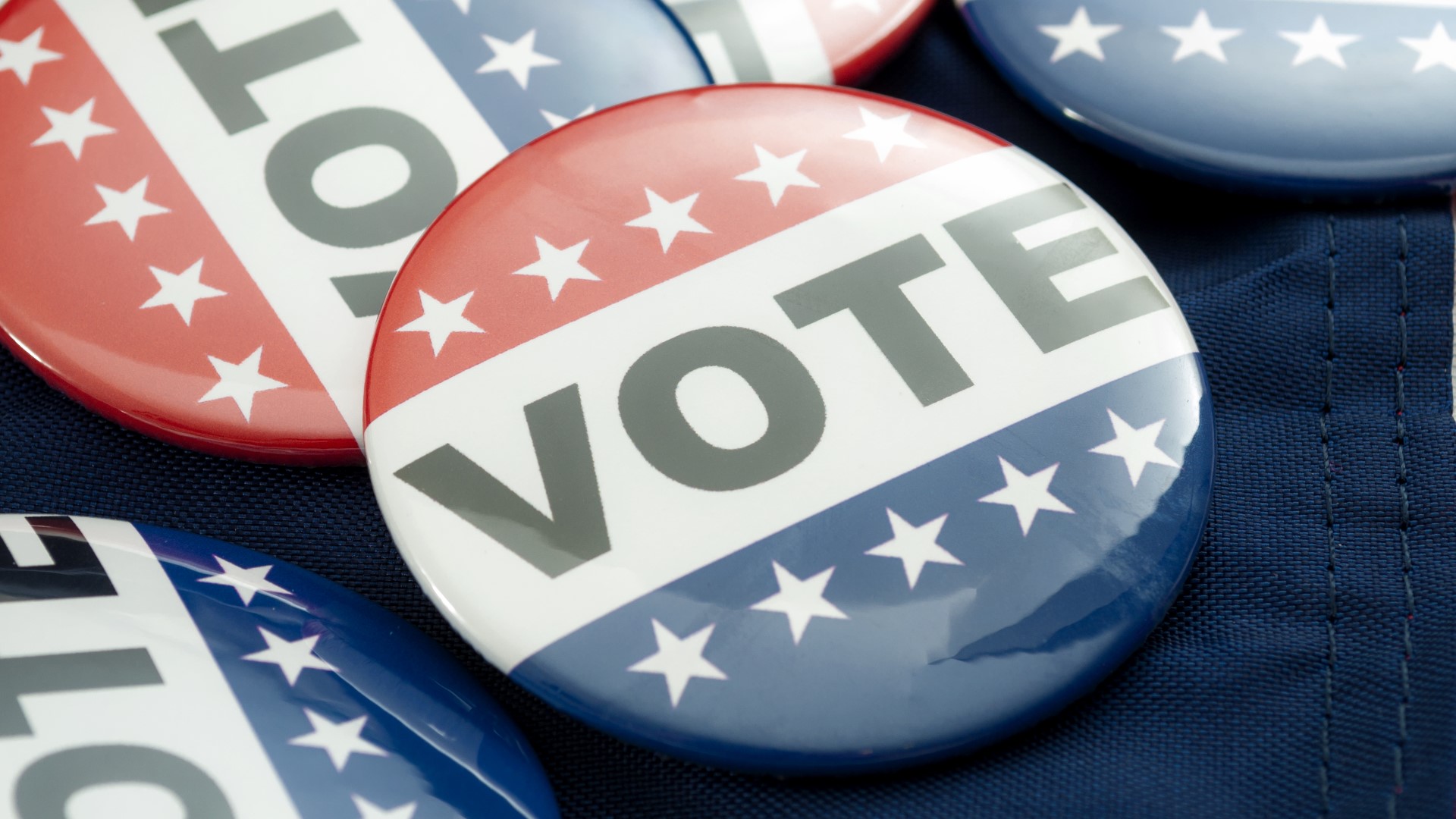 It’s hard to pin down politically, but it has been represented for the past 12 years by Republican Rep. Tom McClintock. This year he’s facing a challenge from 36-year-old tech company founder Brynne Kennedy.

ABC10 sat down with both of them to better understand their perspectives on the race.

ABC10: How would you describe yourself? Tell me a little bit about your roots? Your background?

Kennedy: “Well, I actually spent most of my life pretty far from politics. I spent 15 years working in the private sector and then most of it at a business I started at my kitchen table and grew to operate all over the world. And I’m from a working-class military family where both my parents had cancer, one with healthcare, one without healthcare. So I’ve done a lot of things and my family’s story is very similar to people all across our district and our country.”

McClintock: “I’m a believer in our constitution and the freedom that it guarantees and the prosperity that it produces. I believe in those uniquely American principles of individual liberty, constitutionally limited government, and personal responsibility. And my entire effort in the congress is to restore those principles as a foundation of our public policy.”

ABC10: How would you describe the 4th congressional district?

McClintock: “I think it's one of the last bastions of rational conservatism left in the state. It’s generally the mountain communities that have been absolutely devastated economically by the war against the forest management. I think we’re starting to turn that battle into a national dialogue. And I think people are beginning to understand what a disaster the laws were that shut down logging in our region and produced dense forests, that are now choked to death and are succumbing to pestilence, disease, drought, and ultimately a catastrophic wildfire. And it’s the suburban communities in Placer and El Dorado Counties that have enjoyed conservative governance at the local level. And therefore a much higher level of prosperity than the rest of the state.”

Kennedy: “Our district is this incredibly special place. We have farms and forests and fast-growing suburbs and small towns with deep gold rush history. We have 15 million tourists a year that come to our district. We’ve got 40% of California’s water, a vibrant ski economy, a medical hub here in Roseville. It’s incredibly diverse and we have this enterprising spirit that unifies us across our 10 counties.”

ABC10: What would you say is at stake in this election?

McClintock: “The country. I believe this is the most important election since 1864. If you listen to what the democrats have been promising, this was long before Ruth Bader Ginsburg, if they take the House, the Senate, and the White House, they’ve been very clear about their objectives. They will pack the Supreme Court with additional seats, they will pack the Senate with additional states, and they will bypass the Electoral College, which cuts the rural states out of having any meaningful say in the selection of future presidents.”

Kennedy: “We are all sitting here at our kitchen tables with a virus in our midst, wildfires in our midst, chaos across our country, neighbors that are divided and have stopped talking to each other. I mean, this is not something any American wants regardless of what it says in front of their name. I hear it every single day. Tom McClintock represents more of the same. He represents deep deep division, divisive partisanship, my way or the highway, rejecting science, rejecting experts. What I bring is the opportunity to say we are Americans and we are neighbors before we are Republicans or Democrats.”