Poll workers will be trained with de-escalation tips and accommodations for people who refuse to wear a mask in an election center. 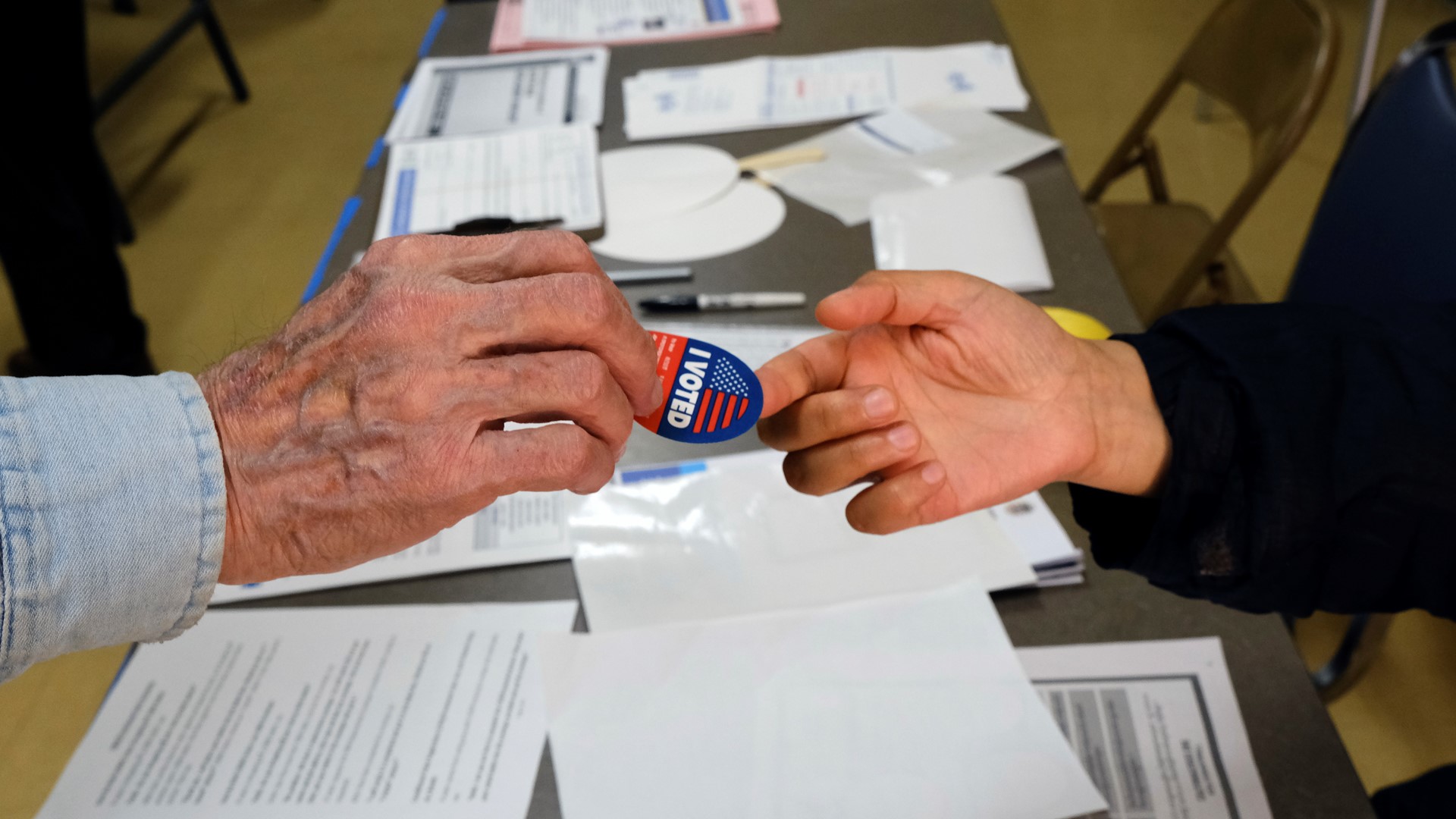 SACRAMENTO, Calif. — Election officials in Sacramento are carefully walking the line between public health and the right to vote.

"Election officials may encounter people who don't want to wear a mask or don't want to socially distance, and of course their main directive is people have the right to vote. So they're put in the difficult position," said Kimberly Nalder, Director of the Project for an Informed Electorate at the Institute for Social Research at Sacramento State.

With so many meltdowns over mask mandates caught on camera, the Voter Registration and Elections Office is preparing for the possibility of altercations at its vote centers this election season due to mask mandates, expected long lines, and misinformation surrounding election security.

"A presidential election is always challenging and always heated," said Courtney Bailey-Kanelos, Sacramento Registrar of Voters. "Our concern is for the safety of our voters and our election officers that are going to be working at the vote center."

The agency tasked with ensuring a fair and secure election with the county released its 21-page coronavirus preparedness plan, available in multiple languages. It covers personal protective equipment (PPE), disinfecting schedules, and social distancing layouts. It also lays out a training plan for poll workers who may face "difficult situations."

Election officers will be provided "de-escalation" tips outlined by the California Secretary of State's office. It reminds poll workers that "no voter shall be turned away if they are not wearing a mask."

However, additional safety protocols must be put in place. In-person voters will be offered a mask if they don't have one, and accommodations will be made if someone refuses to wear one.

"We can service those voters curbside, so we can come out to meet them, or we will ask the voter to patiently wait while we create a safe space for them to be able to come in and vote while maintaining social distancing," Bailey-Kanelos said.

Should an altercation arise that cannot be handled by poll workers, law enforcement will be called to step in.

For those who are hesitant to go inside an election center, Bailey-Kanelos said there are plenty of options this year with voter-choice and mail-in voting protocols. Voters can mail in their ballot, put it in a drop-box, or drive through for curbside voting. Election officials recommend casting your ballot early.

WATCH ALSO: California's coronavirus positivity rate down to 3.5% over a seven-day period