In Sacramento County, members of the public are welcome to observe the electoral process up close, but there are strict rules and guidelines to follow this year. 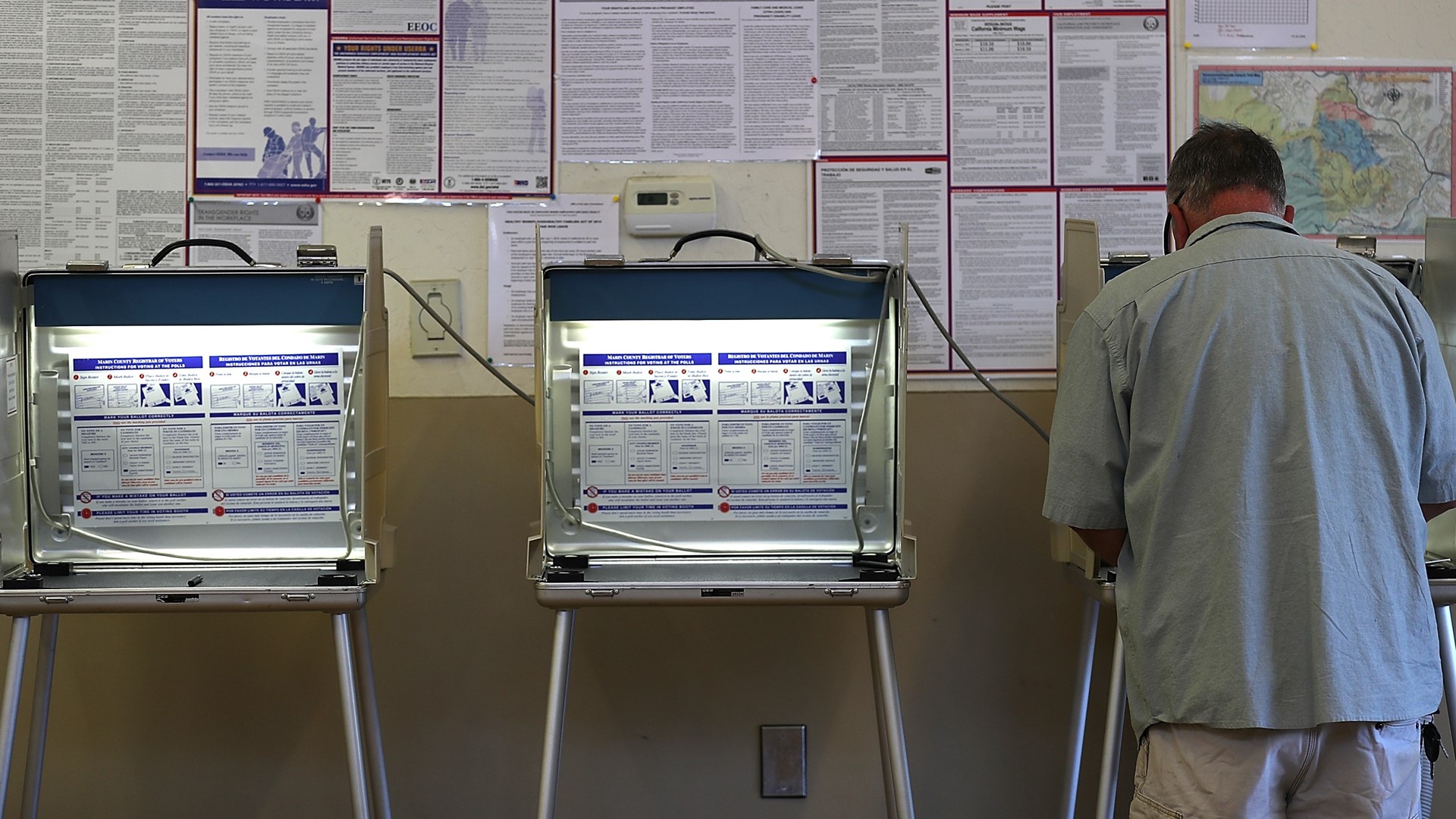 SACRAMENTO COUNTY, Calif. — There are new guidelines for elections observers amid the coronavirus pandemic in Sacramento County.

The ABC10 Voter Access Team has what voters need to know when it comes to poll watching and voter intimidation.

In Sacramento County, members of the public are welcome to observe the electoral process up close. That's also called "poll watching," and it is legal. However, it isn't an open invitation. There are strict rules and additional safety guidelines to follow this year. Due to the pandemic, this year space will be limited. Election observers must make an appointment, check-in, wear a mask, and be socially distant at all times. Walk-ins will not be permitted.

Public participation is part of maintaining election integrity. Poll watchers can flag potential problems and make challenges to the process to ensure a fair election.

In recent months, President Donald Trump has increased messaging for people to poll watch. During the first presidential debate, he said, "I'm urging my supporters to go into the polls and watch very carefully because that's what has to happen."

Mary-Beth Moylan of the McGeorge School of Law said there are established rules for election observation that must be followed.

"I do worry a little bit about people who haven't read the elections code or haven't read the guidance [from] the Secretary of State and [are] going to the polls because they might not know what they're not allowed to do," Moylan said.

Failure to do abide by the rules, and slipping over from poll watching to voter intimidation can result in fines and jail time, Moyland said.

"People are allowed to observe the electoral process as it happens, but they aren't allowed to interfere with the process," Moylan said.

In Sacramento County, observers are prohibited from discussing politics, bringing in recording devices, touching ballots, or making physical contact with poll workers, among many other rules.

Elections officials say anyone who engages in voter intimidation or electioneering will be escorted off the premises.

WATCH ALSO: What you need to know about Measure C on Sacramento County's ballot | Election 2020