At the end of the day, it's OK to feel uncomfortable about making a decision and it's OK to skip contests you know nothing about. Voting isn't a test. 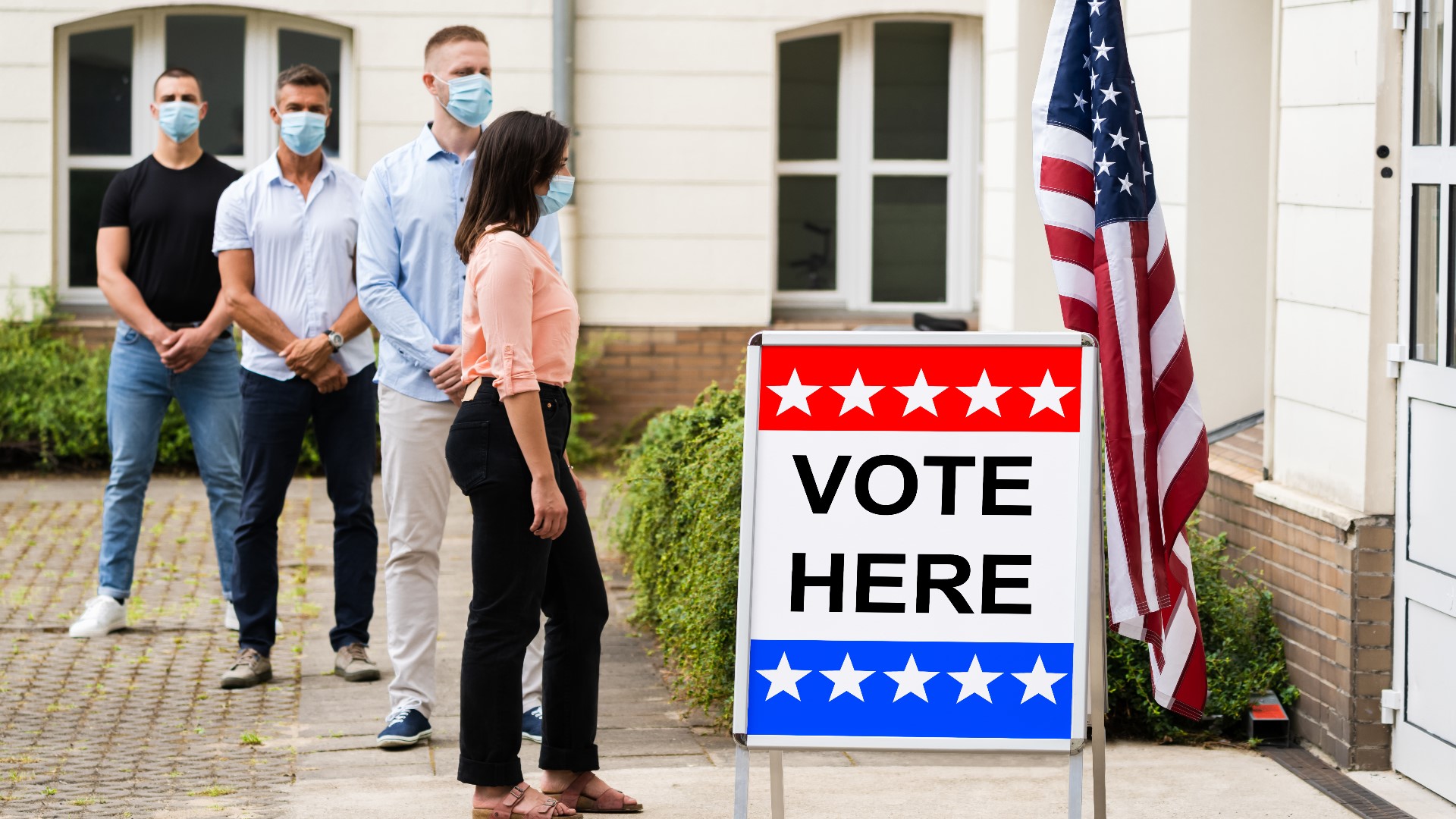 CALIFORNIA, USA — Even as California sets records for early voting and advocates call for everyone to get out and vote, there's an important detail voting experts want you to know. Voting isn't a test, and it's OK if you don't want to answer all of the ballot questions.

“It’s perfectly acceptable to vote on one or two contests that you really care about and leave everything else blank," said Kim Alexander, head of the California Voter Foundation (CVF). "Your votes that you cast will be counted, and you’ll be a voter, and that's what’s important.”

Even for experienced voters like Alexander, there's always a question or two without a clear answer or one that has some ambiguity. It's part of the reason why she started the CVF back in 1994.

RELATED: Common voting mistakes to avoid when casting your ballot

While she encourages people to use online resources like voter information guides and votersedge.org/CA, she said every voter still has an out.

“When in doubt, skip it and move on to the next proposition,” Alexander said.

She recommended against using election mailers that you'll probably see the next two weeks, noting that they misinform more than educate.

“If you’re a registered voter, you get a lot of stuff in the mail, but a lot of it is designed to confuse you and mislead you and misinform you, and do everything but educate you,” Alexander said.

Alison Ledgerwood, an expert in persuasion and a psychology professor at UC Davis, echoed the sentiment.

“The mailers to me are just confusing, and I don’t trust them because they’re obviously one-sided," she said. "Even if they’re saying something that I would actually agree with, I don’t know what the other side is.”

The down-ballot questions for local offices or even the statewide propositions can be challenging for anyone. Alexander said some propositions also carry backstories and are in response to other laws that went into effect.

“Sometimes it feels like these propositions are like those Russian nesting dolls, where you keep opening it up and going deeper and deeper to try and get to the root of it,” she said.

Ledgerwood added that these down-ballot questions aren't the things most people were taught in their classes when they learned about government branches.

“I didn’t learn any of that stuff in school, so where are you supposed to learn it, right?” she said, referring to measures impacting law enforcement, drinking water, and even information regarding school board candidates.

Without knowing where to start and how to think about certain questions, she said that it's understandable to feel intimidated by the magnitude of what's in front of you.

For Alexander, the important aspect is being a voter, even if it means you don't vote on everything on your ballot.

"You can just vote on whatever you want to vote on," she said. "The important thing is to be a voter.”