The Massachusetts Secretary of State says the incident appears to be a deliberate attack. The City of Boston is working to replace the destroyed ballots. 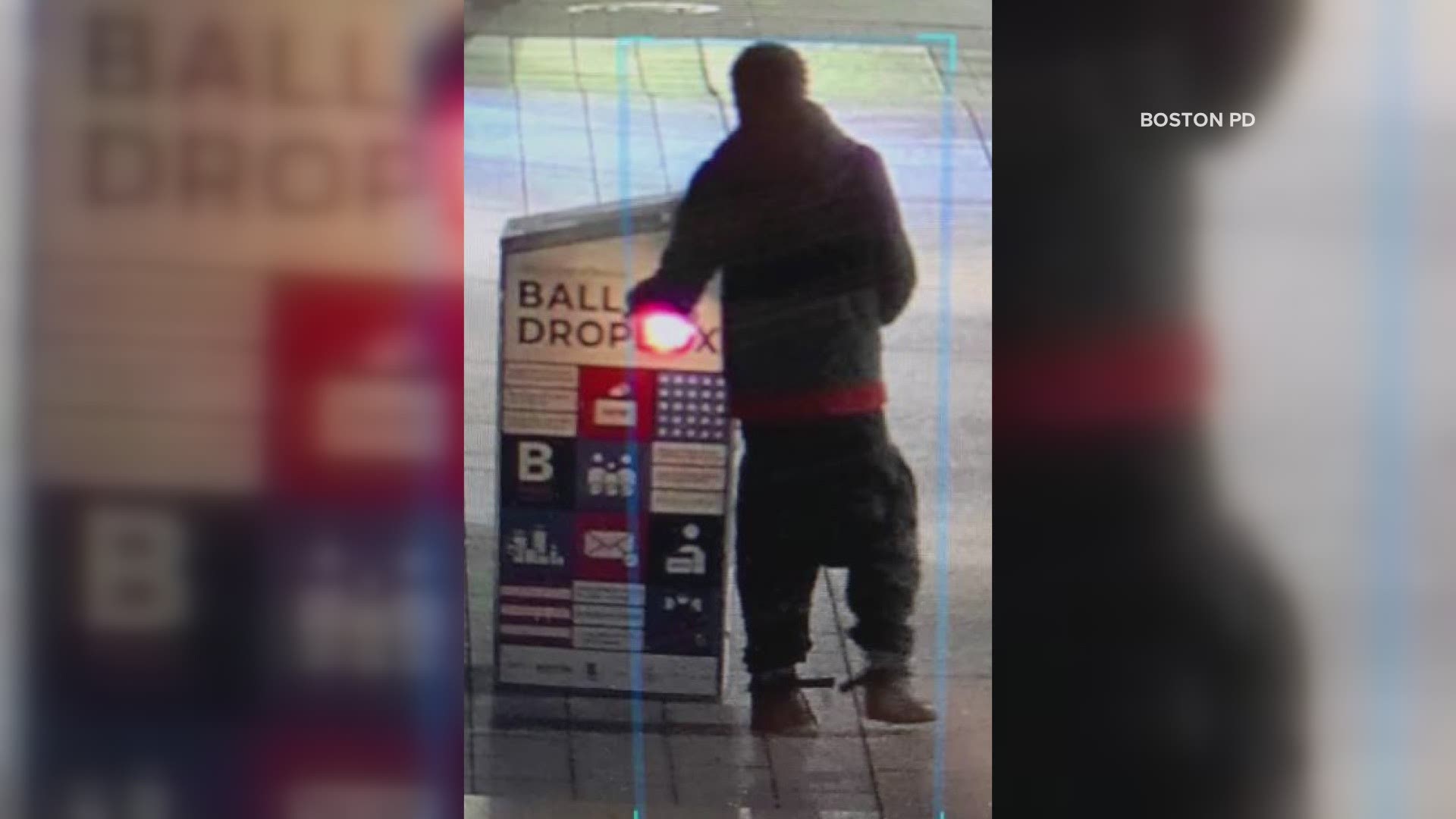 The incident is prompting a search for the arson suspect and calls for increased security amid ongoing early voting in Massachusetts.

According to Massachusetts' top elections official Secretary of State William Galvin, thirty-five ballots were damaged, and up to 10 of those cannot be counted.

Boston Mayor Marty Walsh says people who used the ballot box on Saturday and early Sunday (October 24-25) should contact the city to get replacement ballots.

According to NECN, The FBI is now investigating and MA Secretary Galvin has directed all local election officials around the commonwealth to "increase the security of drop boxes by employing dropbox guards, utilizing video surveillance, and emptying drop boxes frequently."

According to Maine Secretary of State Matt Dunlap, tampering with a ballot dop box is a felony and those convicted in Maine could face up to five years in prison.