Governor Gavin Newsom increased the number of laws regulating who can purchase a gun and when a gun violence restraining order can be ordered. 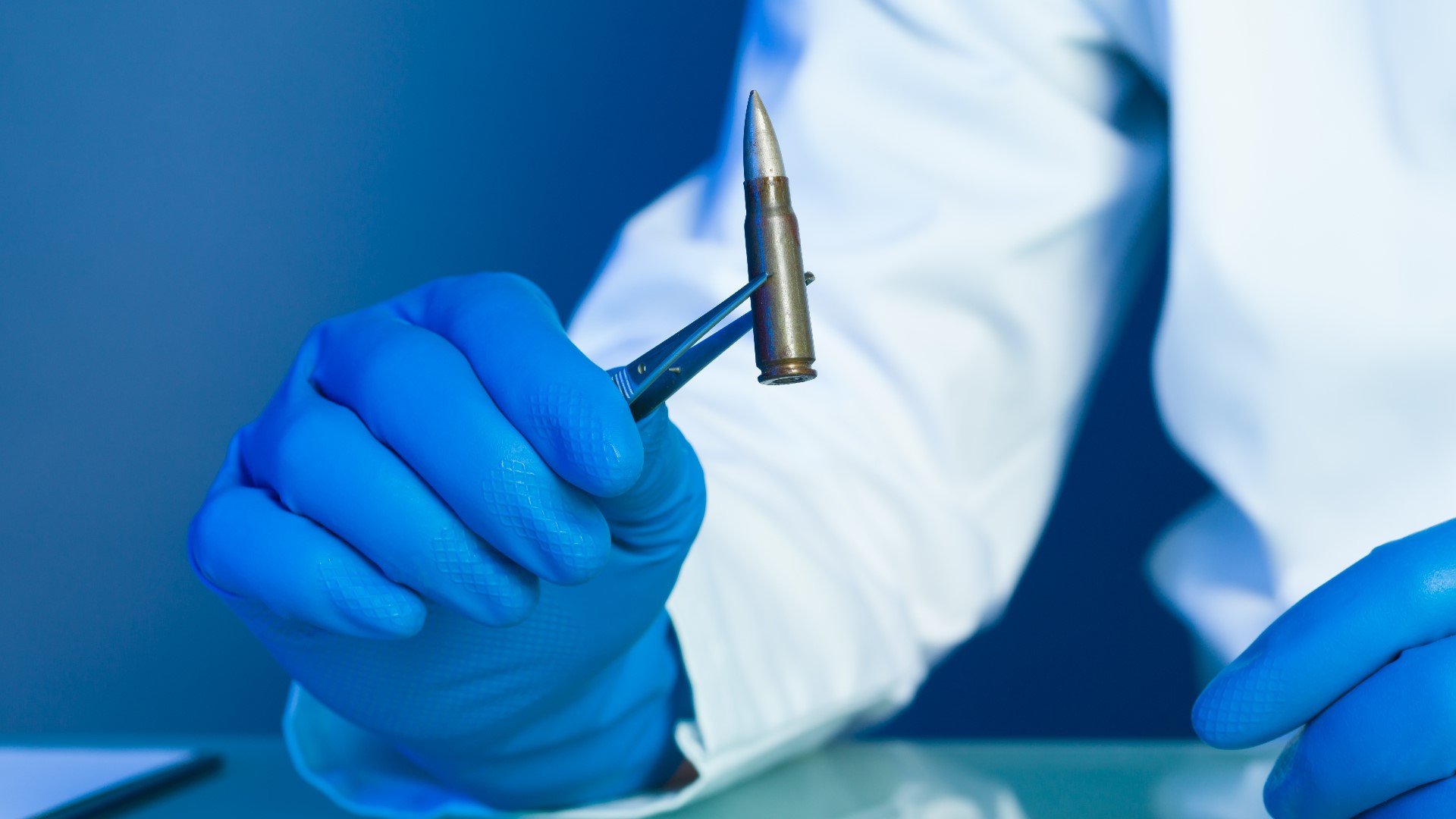 "Gun violence is an epidemic in this country, one that’s been inflamed by the inaction of politicians in Washington,” Newsom said. “While Washington has refused to act on even the most basic gun safety reforms, California is once again leading the nation in passing meaningful gun safety reforms.”

California already has several laws regulating the use, selling and purchasing of guns. The Giffords Law Center gave California an A rating for its gun laws, However, the center said that California could do more.

"California continues to be a leader in fighting the threat of gun violence,” former Congresswoman Gabrielle Giffords, co-founder of Giffords: Courage to Fight Gun Violence said. “The legislative package Governor Newsom signed today will help make California safer for all who call it home."

SB 376 - This law prevents individuals from selling large numbers of firearms without a license by capping the number of annual sales at five transactions or 50 guns.

AB 645 - This law requires packaging for firearms to contain a warning statement on suicide prevention.

AB 12 - This law extends the amount of time before a person can buy a gun to five years if they have a gun violence restraining order placed against them to five years.

AB 61 - This law allows for people in a workplace or school to file a gun violence restraining order against a coworker, employee, employer, or student.

AB 339 - This law requires law enforcement to create policies and standards. This plan is to make it easier for people to request a gun violence restraining order.

AB 164 - This law makes it illegal for a person without an out-of-state, valid restraining order, injunction, or protective order to follow their state's laws while in California.

AB 1493 - This law authorizes a person who is the subject of a gun violence restraining order to petition to submit a form to the court voluntarily relinquishing their firearm rights.

AB 1548 - This law requires that the Nonprofit Security Grant Program is to improve the physical security of nonprofit organizations that are at high risk of violent attacks or hate crimes due to ideology, beliefs, or mission.

AB 1603 - This law codifies the California Violence Intervention and Prevention Grant Program to help reduce violence in communities that are disproportionately impacted by violence.