"It takes five seconds for the brakes to even start to work," one truck driver explained.

SACRAMENTO, Calif. — In an effort to help unclog the ports of Los Angeles and Long Beach, Gov. Gavin Newsom announced this week a higher weight limit for trucks. It brings the current limit at 80,000 to 88,000.

Brandon Klagenberg said he's been driving a truck for 12 years. He's driven an 80,000 pound truck across the country and still gets nervous to this day every time he turns the key.

“I haul anything from fire debris from the dixie fire, all the way to sand and gravel for small companies all the way up to large construction companies,” Klagenberg said.

“It takes five seconds for the brakes to even start to work," he said. "It can be a little unnerving at times, especially in heavy traffic, lots of movements.”

Adding more weight means it’ll take even longer for the truck to come to a stop.

“I do local at the moment, I used to do long haul, you know, go pretty much to all midwest states," Ahmed said.

Klagenberg said he knows something needs to be done at the ports.

“Increasing the weight limit, I'm sure in numbers and large quantities would probably help, but my initial reaction was there's a lot of people that aren't as experienced as some of the other guys out there," he said. "And you know, safety is big for me. You know, putting more people at risk on the roadway, I thought can't be the only solution."

Ahmed doesn’t care if it helps the backlog.

“It might help, but there is gonna be danger out there. I mean, this is not about money. This is about you know, people's lives we’re messing with you, you know," Ahmed said. "The way I put it, I want to go out, go to work, come back home safely to my family. You know, that's my main goal."

The latest truck accident numbers in California are from 2017.

The U.S Department of Transportation said no state data system includes the weight of a truck at the time of a crash.

But research from the University of Michigan Transportation Research found a strong link between higher weights and increased risk of truck-related deaths.

"Just my number one thing with this is just safety," Klagenberg said."I mean, I want to go home to my kids every night, and I'm sure everybody else does."

It’s important to note that this weight increase is non-unique. Many states do it during states of emergencies, like before and after a hurricane. Several other states did it during the height of the pandemic.

These drivers are saying there are a lot more inexperienced truck drivers on the road now than there were before. 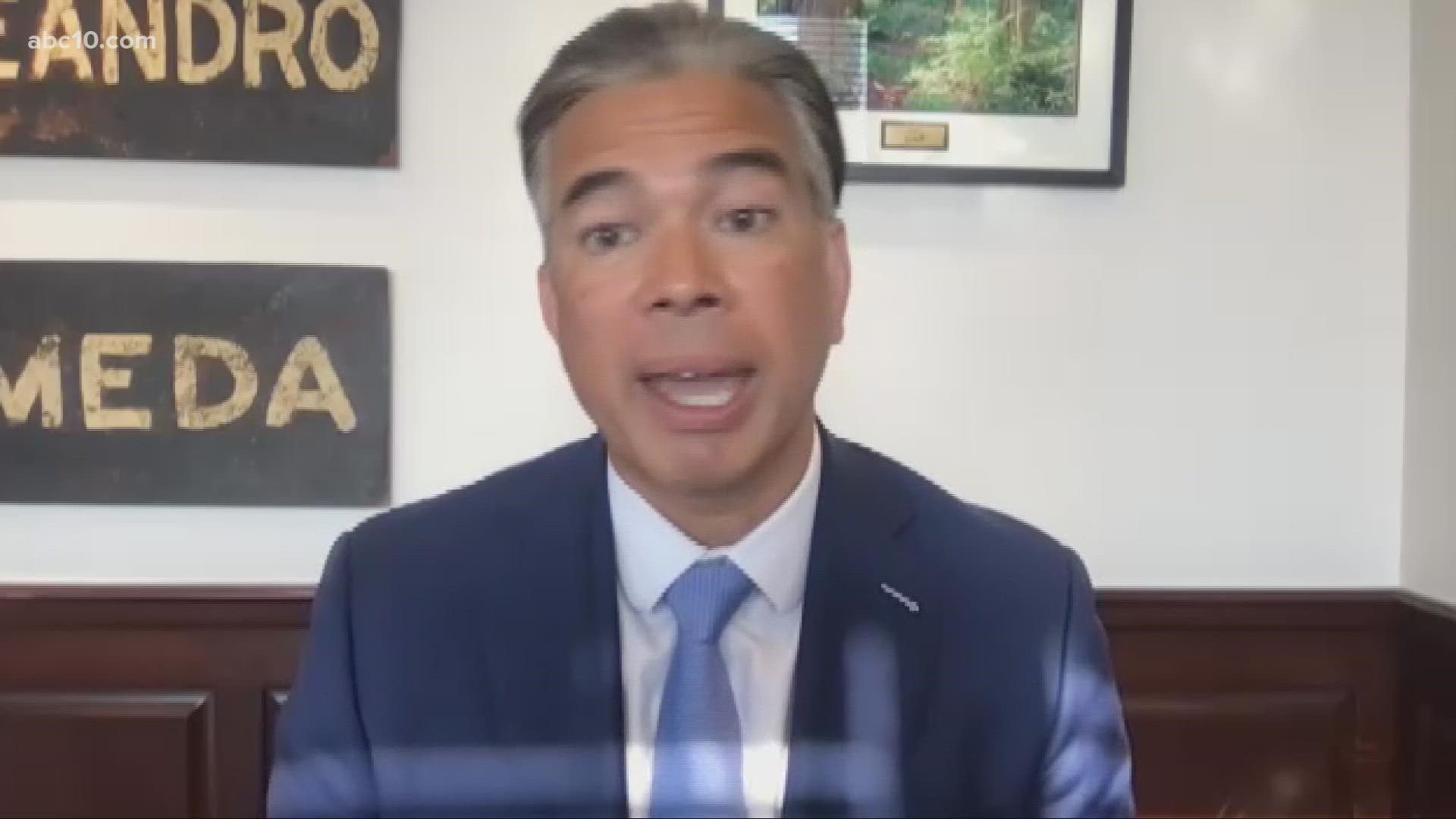