Has criminal justice reform gone too far? One California lawmaker thinks so

Current California law has a long list of offenses that qualify as violent felonies. Murder and voluntary manslaughter are on the list. But one doesn't have to look very far on the list to see where opponents take issue. 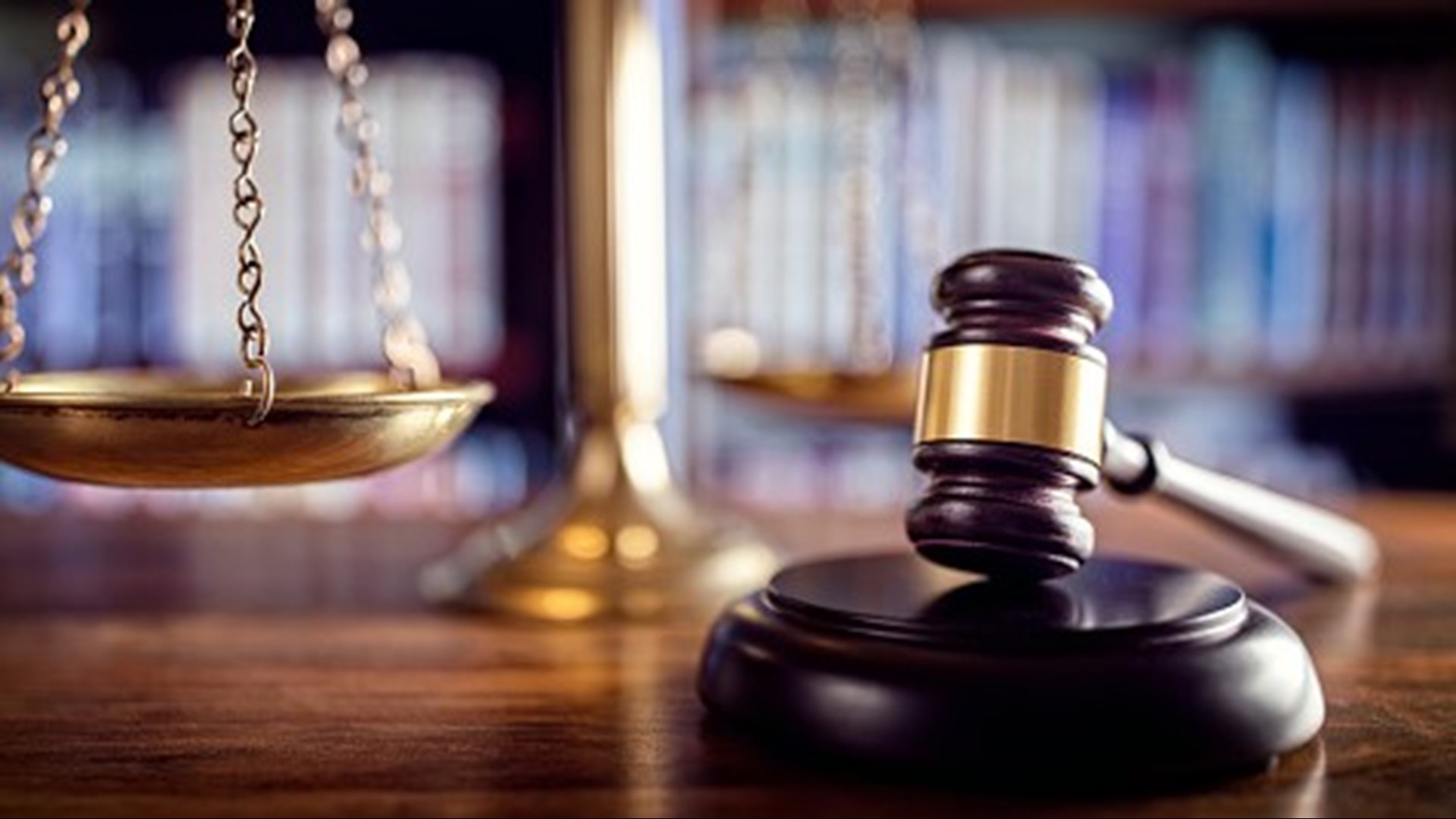 SACRAMENTO, Calif. — Overcrowded prisons. Trying teens as juveniles versus adults. The power of rehabilitation and a belief in second chances. These issues have fueled criminal justice reform in recent years in the state of California. But some say the overhaul has gone too far.

People can generally agree, we all want to live in safe communities, but as Assemblymember Jim Cooper (D-Elk Grove) told ABC10, the devil is in the details.

Exactly how to keep communities safe differs depending on who you ask.

Enter Proposition 57, also known as the Public Safety Rehabilitation Act of 2016 and the Parole for Non-Violent Criminals and Juvenile Court Trial Requirements Initiative. It’s something two-thirds of California voters approved back on the 2016 ballot.

On the surface, there's a lot for some people to like. It allows judges—instead of prosecutors—to decide whether to try a teen in adult or juvenile court. A controversial law passed last year (SB 1391) added to that, making it harder for 14- and 15-year-olds to be tried as adults.

Prop 57 also gives some felons convicted of non-violent crimes a chance at early parole. Supporters say it emphasizes second chances, rehabilitation and easing overcrowded prisons. However, what does and does not qualify as a "violent felony" may surprise voters.

Rape of an unconscious person is not a "violent felony" under California law. Neither is assault with caustic chemicals — like throwing acid at someone's face. Nor is human trafficking of a child — and more than a dozen other specific crimes.

"I think when you ask the majority of your viewers, they're going to say, 'Yeah, that person should be treated as a violent offender,'" Cooper said.

He’s a supporter of an initiative that has qualified for the 2020 ballot, the "Reducing Crime and Keeping California Safe Act of 2020.” It promises, among other things, to "reclassify currently 'non-violent' crimes…as 'violent' — to prevent the early release of inmates convicted of these crimes."

"We need to protect the public,” Cooper, who spent the better part of three decades serving in law enforcement, said. “There's been a lot of legislation over the past three or four years -- and some needed reforms, I'll agree with you, but we've gone way overboard. And at what point—you don't hear folks talking about victims in here. What are we doing to protect victims?"

Former Gov. Jerry Brown is against the initiative, tweeting in July, after it qualified for the 2020 ballot, “Read the fine print. This flawed initiative would cost taxpayers tens of millions of dollars and endanger public safety by restricting parole and undermining inmate rehabilitation."

Current California law has a long list of offenses that qualify as violent felonies. Murder and voluntary manslaughter are, of course, on the list. So are robbery and kidnapping. But one doesn't have to look very far on the list to see where opponents take issue. Rape is third on the list of violent felonies - but not all circumstances of rape.

Rape is considered a violent felony when it is committed by anyone - including a spouse - "where it is accomplished against a person’s will by means of force, violence, duress, menace, or fear of immediate and unlawful bodily injury on the person or another" or "where the act is accomplished against the victim’s will by threatening to retaliate in the future against the victim or any other person."

Not included under the "violent felony" designation are raping an unconscious person: "Where a person is at the time unconscious of the nature of the act, and this is known to the accused."

Raping someone who is intoxicated or drugged: "Where a person is prevented from resisting by any intoxicating or anesthetic substance, or any controlled substance, and this condition was known, or reasonably should have been known by the accused."

There are several other forms of rape that are not classified as a violent felony.

The Board's website describes its nonviolent offender parole review process, saying an inmate convicted of a non-violent felony is eligible for parole "once the inmate has served the full term of his or her primary offense and has passed a public safety screening.

"Inmates are reviewed for release based on their criminal history, a review of their institutional records, and after consideration of input received from the inmate, victims, victims’ families, and the district attorney’s office that prosecuted the inmate," the site says. "A decision is rendered after an administrative review of relevant and reliable documents; no hearing is conducted."

RELATED: California bill could crack down on sale of fountain drinks 16 fluid ounces or greater

The Reducing Crime and Keeping California Safe Act of 2020 would also roll back effects of Proposition 47, which voters approved in 2014. That downgraded certain crimes to misdemeanors. Cooper said that DNA samples are taken from felony suspects, not people suspected of committing misdemeanors. With fewer DNA samples coming in, Cooper said, fewer cold cases are getting solved.

The 2020 initiative seeks to "expand DNA collection to include those convicted of drug, theft, domestic violence, and other serious crimes to help solve rape, murder, and other violent crimes — and to exonerate those wrongly accused."

So in terms of keeping our communities safe—have recent reforms like Prop 57 made us safer, or are they too lenient? On that question, voters will get to weigh in, on the 2020 ballot. The full text of that initiative is here.

Erik's Law is named after Erik Ingebretsen, a Colusa County teenager who was murdered by his friends in 1997. It is designed to prevent some juvenile offenders a chance at parole, if their crime is deemed to be especially heinous.