Caitlyn Jenner and Larry Elder are not participating. 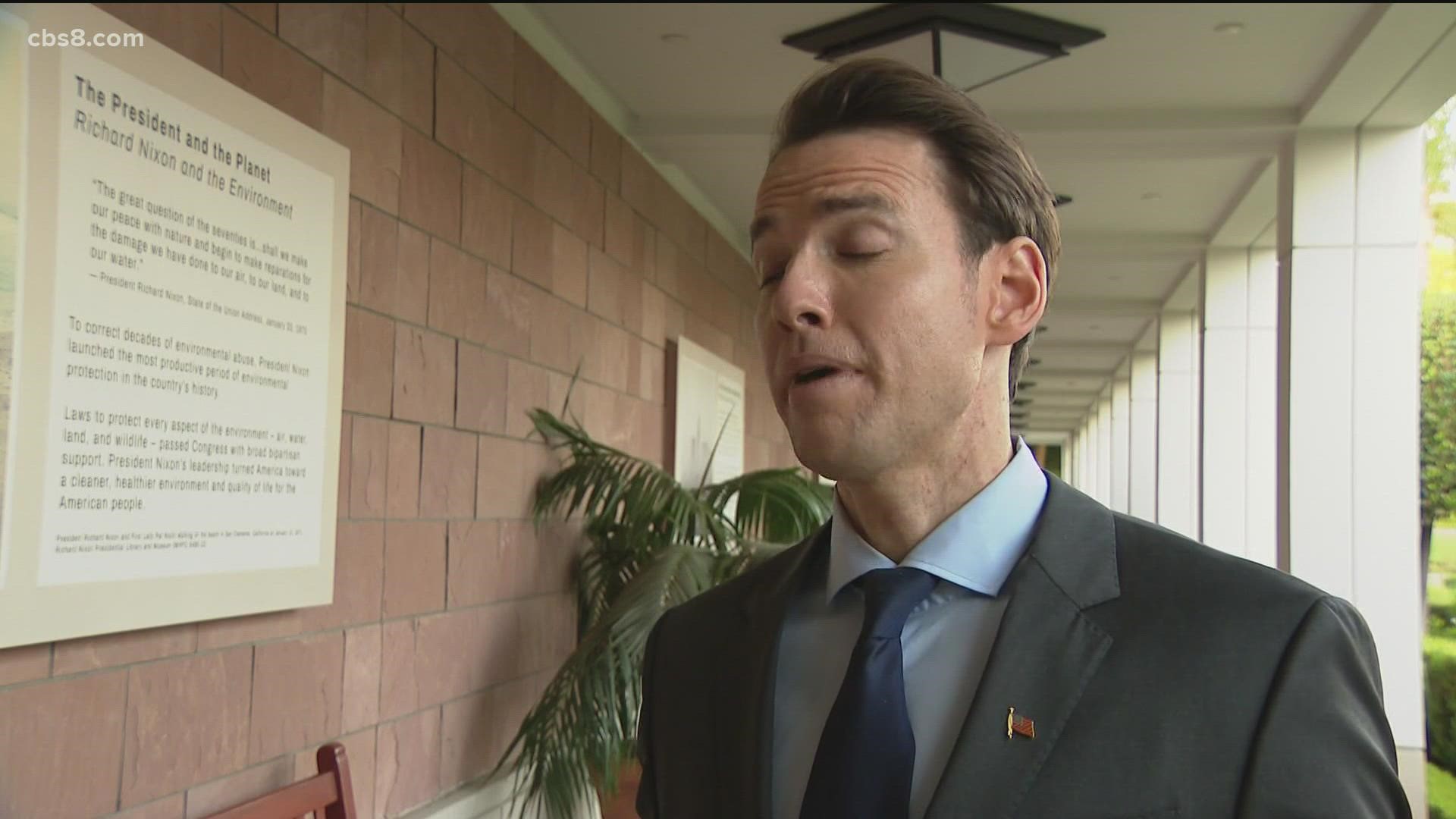 John Cox, Kevin Faulconer, Kevin Kiley and Doug Ose are among the 46 candidates that will be on the Sept. 14 ballot.

Candidates Caitlyn Jenner and Larry Elder was also invited to attend Wednesday's debate. According to the Nixon Foundation, Jenner has a prior commitment and Elder's campaign identified a conflict.

The foundation plans to hold a second debate Aug. 23.

WATCH RELATED: What questions can we expect for the governor recall debate?