How a new bill could alter gig economy jobs like Uber, Lyft in California

The proposal could affect many workers in app-based industries as well as truck drivers, travel agents, language translators, musicians and dog walkers. 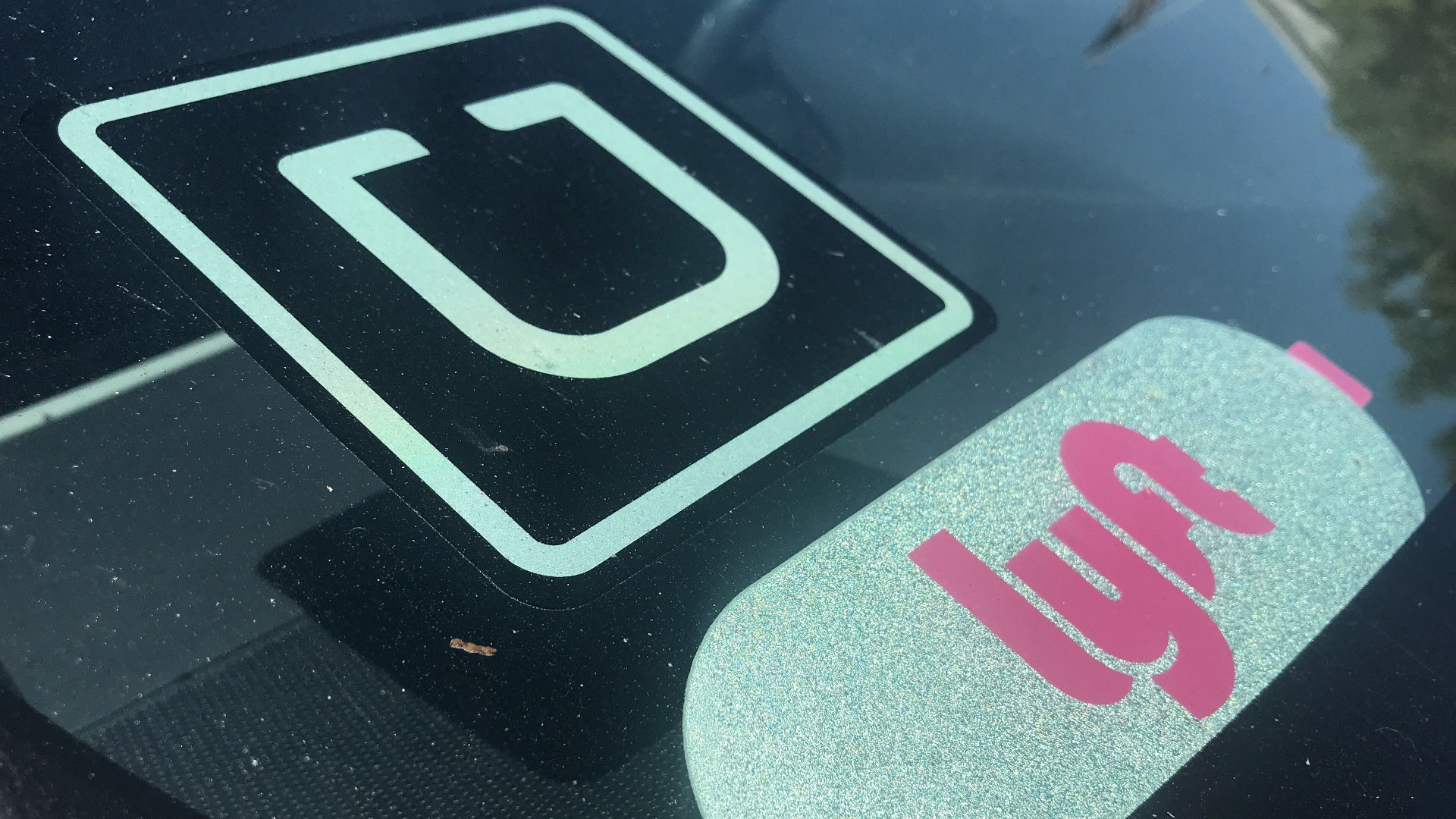 SACRAMENTO, Calif. — Rideshare drivers rallied at the state capitol Wednesday for Assembly Bill 5, which could dramatically change how app-based companies like Uber and Lyft treat their workers.

If the bill is passed, it could make those companies, and several other industries in California, treat workers as employees rather than independent contractors.

Mustafa Maklad, who drives for Lyft and Uber in the San Francisco Bay Area, has been rallying across the state for this bill. The Egyptian immigrant started working for the rideshare companies shortly after he moved to the United States in 2014.

Credit: ABC10/KXTV
Mustafa Maklad is a driver for Lyft and Uber. He supports Assembly Bill 5 because he said Lyft and Uber require him to do the same job as an employee but without the pay.

He said Lyft and Uber already have the ability to fire workers and set rates.

“They [Uber] call us partners, but they treat us like we are disposable items-- not even human beings,” Maklad said.

He said drivers for these companies should be treated as employees.

While dozens of rideshare drivers and supporters rallied at the State Capitol Wednesday, there are drivers who want to remain independent contractors.

Jermaine Brown, 36, a father of three who lives in Sacramento's Greenhaven neighborhood, left his job as general manager of a rental car company to drive for Lyft full-time.

He said driving for Lyft allows him to have more flexibility. He said he likes to work at night but sometimes his kids basketball practices and other family obligations require him to switch his schedule on a moments notice.

Brown generally works eight to 10 hours a day, five days a week. He said on a good night, he can make as much as $300.

He opposes the proposed legislation because he's concerned it would take away his flexibility.

An employment-based model for Lyft drivers would increase costs for passengers and increase wait times, Durbin said. Drivers would lose flexibility and there would be a lot less drivers, he said.

“We want to protect the flexibility that allows drivers to work when they want to, for however long they want, while also protecting the upside earnings potential," Durbin said. In California, drivers earn over $31 per booked hour right now, that’s up over 6 percent

A majority of Lyft drivers work less than 20 hours per week, according to Lyft.

The proposal could affect many workers in app-based industries as well as truck drivers, travel agents, language translators, musicians and dog walkers.

The California Truckers Guild is opposing the proposed measure, saying it would reverse decades of independence for California truck drivers.

Although, advocates with the California Coalition for Travel Organizations, who represents travel agents across the state, say they'd support the bill if exemptions for certain workers were made.

The bill heads to the Senate Appropriations Committee on Aug. 30 for a vote to move it to the floor.