Currently, parents can file a doctor statement that explains how an immunization puts a child at risk. Then that child is exempt from getting the vaccine or vaccines. Senate Bill 276 would change all of that. 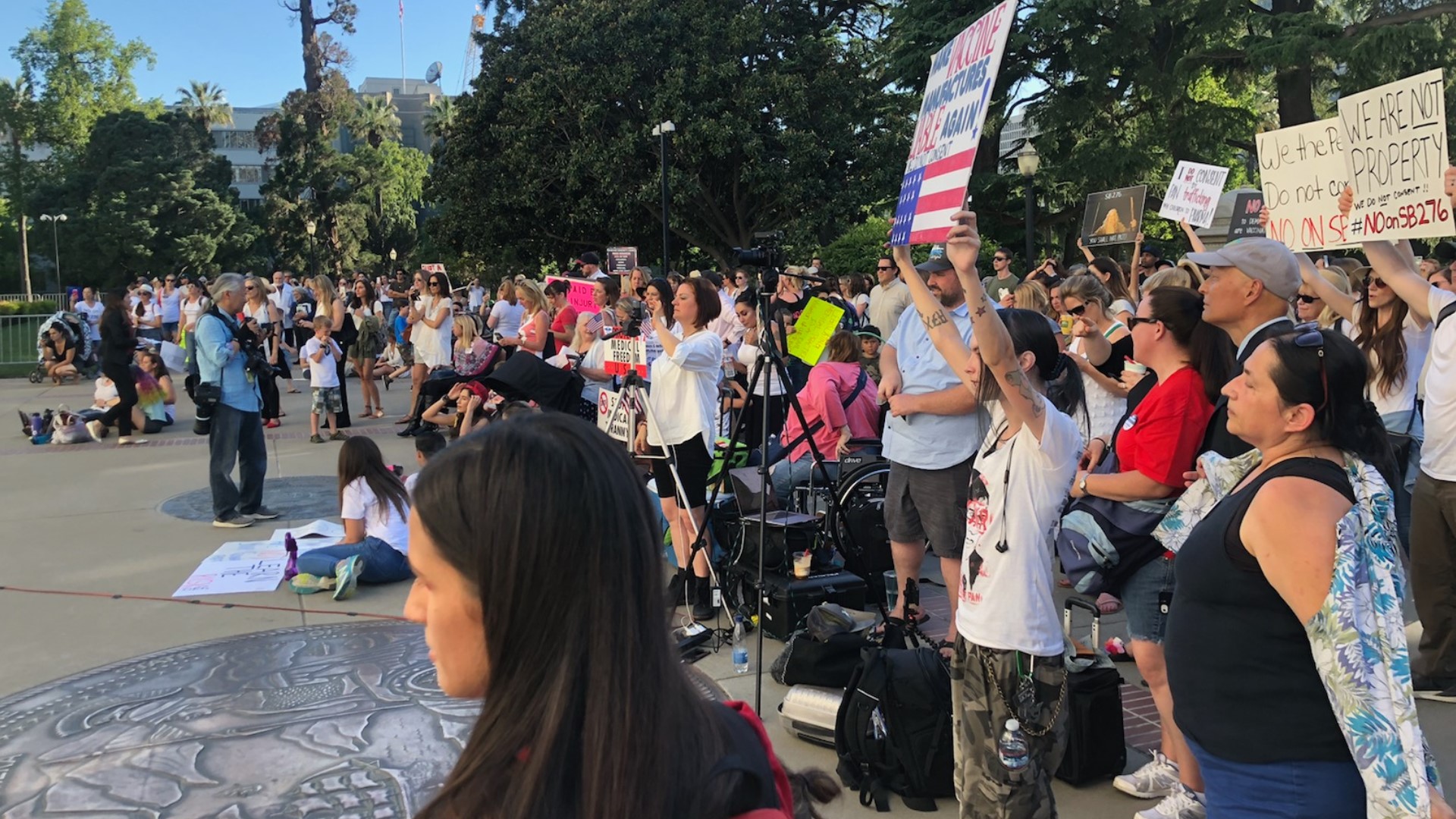 SACRAMENTO, Calif. — Hundreds of anti-vaccine families crammed into the Capitol to oppose a bill that would put the state not doctors in charge of vaccine exceptions.

Currently, parents can file a doctor statement that explains how an immunization puts a child at risk. Then that child is exempt from getting the vaccine or vaccines. SB276 would change all of that.

If the bill passes, doctors would only fill out the form and send it to health officials, who then will either approve or deny the request.

READ ALSO: Measles cases hit highest mark in 25 years for the US

The author of the bill is Sen. Dr. Richard Pan, who says this bill is needed because some doctors have taken advantage of the way exemptions are done right now.

“The problem we’re having right now is that school districts receiving exceptions basically advertising and selling those exceptions," Pan said. "They are not basing them on guidelines. They are letting people buy them."

Pan said current exceptions will be grandfathered in, meaning that children who have already been exempt from certain vaccines will not need to refile a request form.

He also said there are schools that currently have exemption rates of up to 50 percent, putting other children at risk when measles cases are on the rise.

But some parents say this bill is going too far, would destroy the sanctity of the doctor-patient relationship, and would increase vaccine injuries in children. Michelle Ford, President and founder of Vaccine Injury Awareness League says this is government overreach. 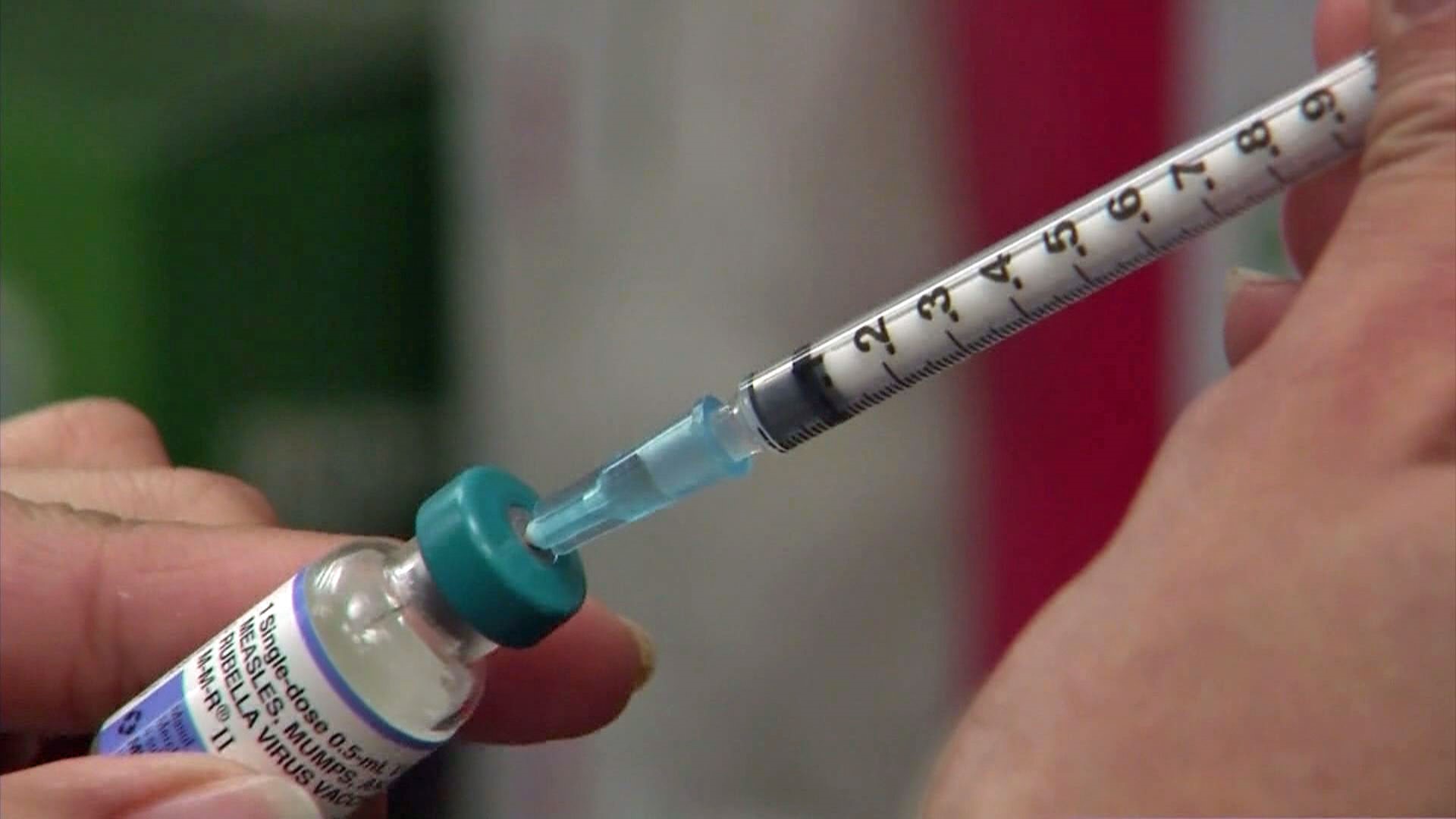 “To have a bill like SB 276, which would take the authority from the professional opinion from the doctor," Ford explained, "who knows the family, and put it into the hands of a government bureaucrat, who has no relationship, that has not been there for every doctor visit, who hasn’t been there for our kids from the start. It’s just not right."

Continue the conversation with Mayde and Madison on Facebook.