App-based companies could be forced to treat their hired help as employees if a new law clears the California legislature. 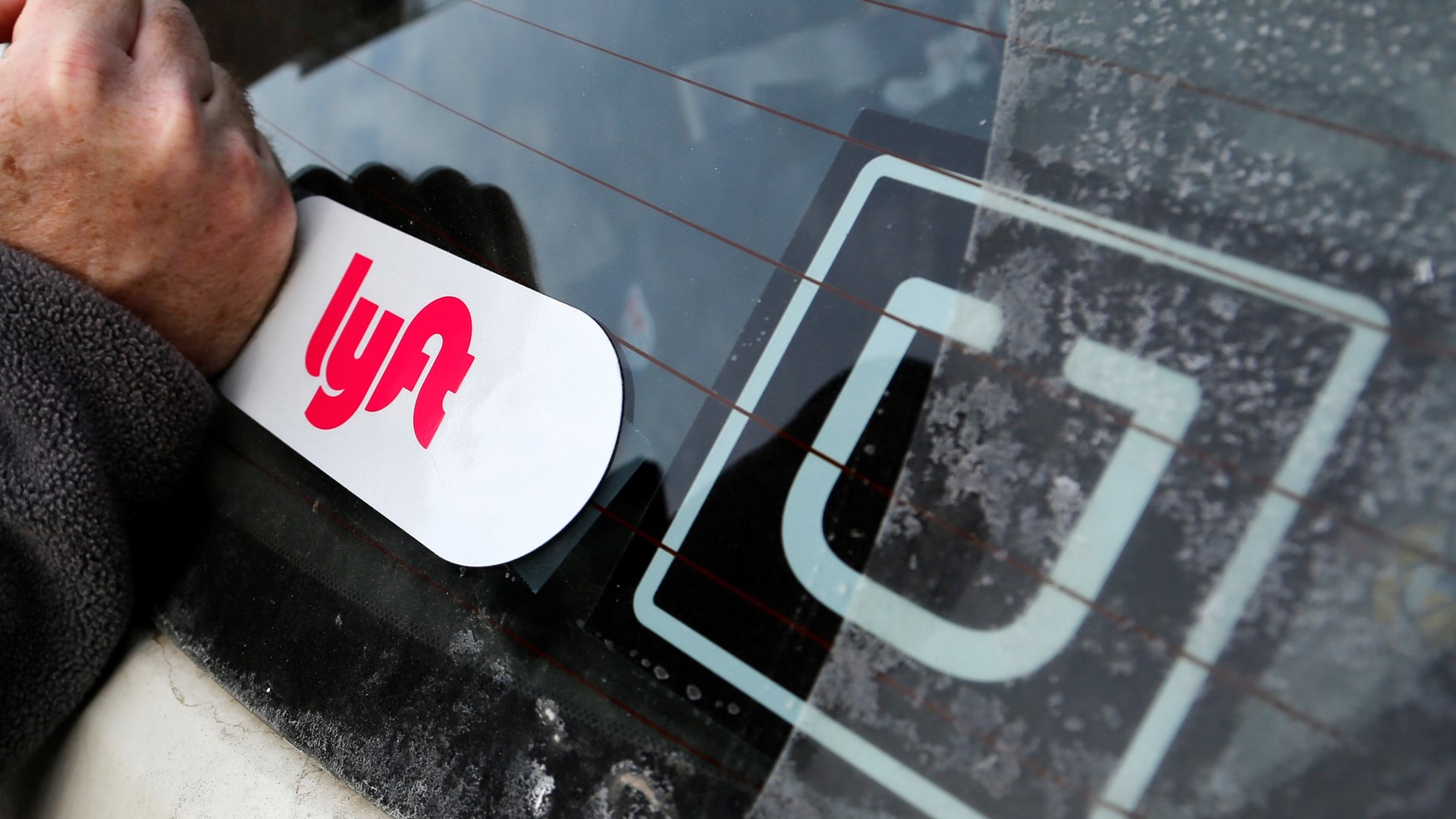 As an independent contractor for one of these companies, workers can typically drive their own car, set their own hours, and get “to be their own boss.”

For Uber and Lyft, the company sets the rate of pay based on the distance and time of the ride. Workers can be paid on a weekly basis or immediately. Amazon’s flex delivery drivers can make between $18-$25 per hour, according to the company.

“I don’t think that it’s independent at all," said Lyft driver and activist Erica Mighetto of Sacramento.

Mighetto has driven for Lyft for the past three years and while she says she enjoys the work, it doesn't pay the bills.

That's why Mighetto supports Assembly Bill 5, which could require app-based businesses to treat their hired help as employees. If passed, it could cost these companies billions to provide employee benefits.

The misclassification of workers results in an annual estimated loss of $7 billion per year in payroll tax revenue to the state, according to the Division of Labor Standards.

RELATED: Need a side gig? 2020 US Census begins hiring campaign

Under state and federal law, workers classified as employees are afforded certain protections and rights that independent contractors are not, such as paid sick days, the right to unionize, social security, and access to programs like unemployment insurance and workers compensation.

That court ruling determined a three-part “ABC” test which should be used to determine employment status.

Workers can be classified as independent contractors in California if they are (A) “free from the control and direction” of the company that hired them, (B) the worker is performing work that falls “outside the hiring entity’s usual course or type of business,” and (C) the worker has their own independent business or trade beyond the job for which they were hired.

Twenty-six other states use the test to determine employment status for purposes of unemployment eligibility.

“For decades, many companies have increasingly shifted toward a business model that relies on the misclassification of employees and is based on exploiting workers, lowering labor standards in the workplace, and evading state and federal taxes,” Gonzalez said in a statement.

RELATED: VERIFY: Do food delivery drivers get to keep 100% of the tips you give them?

Gonzalez contends that the practice of misclassifying workers creates unfair competition for other businesses who do not.

“In many cases, workers employed with these companies are performing the same work as traditional employees, but without any of the rights or protections afforded to workers under California Labor and Unemployment Insurance Codes, such as the right to paid sick days, the right to organize to improve wages and working conditions, anti-discrimination or retaliation protections, Social Security, and access to critical worker safety-net programs like unemployment insurance and workers’ compensation,” Gonzalez said in a statement.

"Over the past two years, California Lyft drivers have seen their average earnings go on the rise, with drivers nationally now earning more than $30 per booked hour. Access to this type of flexible, extra income can make a big difference for drivers who are in between jobs or looking to supplement existing work. However, current labor laws limit what benefits we can give our drivers, which is why we’ve been working with labor leaders and lawmakers on a new way forward, one that potentially provides them the benefits we know they want without sacrificing the flexibility and upper earning potential we know they overwhelmingly value.”

The company also added that 91 percent of Lyft drivers work less than 20 hours per week. Most have full time jobs where they get their benefits, Macklin wrote.

Lyft also wrote in a July statement that the legislation could fundamentally make the experience for drivers and passengers.

"Lyft is advocating for an approach in line with the interests of our driver community, by modernizing century old labor laws that make it difficult to provide both flexibility and benefits," the company wrote in the July statement.

Heads of Uber and Lyft expressed their concerns and suggestions on how to modernize labor laws in a June issue of the San Francisco Chronicle.

Uber also issued a statement on the issue, saying the company does not have a position on AB 5 and have not been actively lobbying against it.

"We support efforts to modernize labor laws in ways that preserve the flexibility drivers tell us they value while improving the quality and security of independent work."

There is also cohort of independent truckers with the California Truckers Guild who are starkly opposed to AB 5. The guild was formed in the wake of the Dynamex decision, which the truckers guild argues could end legitimate owner-operators in California.

“Specifically Assembly Bill 5 is working its way through the legislature to codify construction truck owner-operators as employees,” the California Truckers Guild website writes. “thereby reversing decades of accepted independence that allowed these owners decide whom they want to work for and when they want to work.”

On Tuesday, August 8 a convoy of trucks circled the California capitol building in opposition of the bill. Guild members are urging others to flood the Governor’s office with phone calls and e-mails to oppose the bill.

AB 5 is being backed by more than 50 California labor rights and union groups. It has passed the Senate Appropriations committee and still needs to clear votes in the Senate and Assembly to move forward to the governor’s desk.

AB 5 has the support of more than 50 union and labor rights groups across California.