The mandatory moratorium would block all insurance companies from canceling or not renewing the policies of people living in fire-prone areas in California. 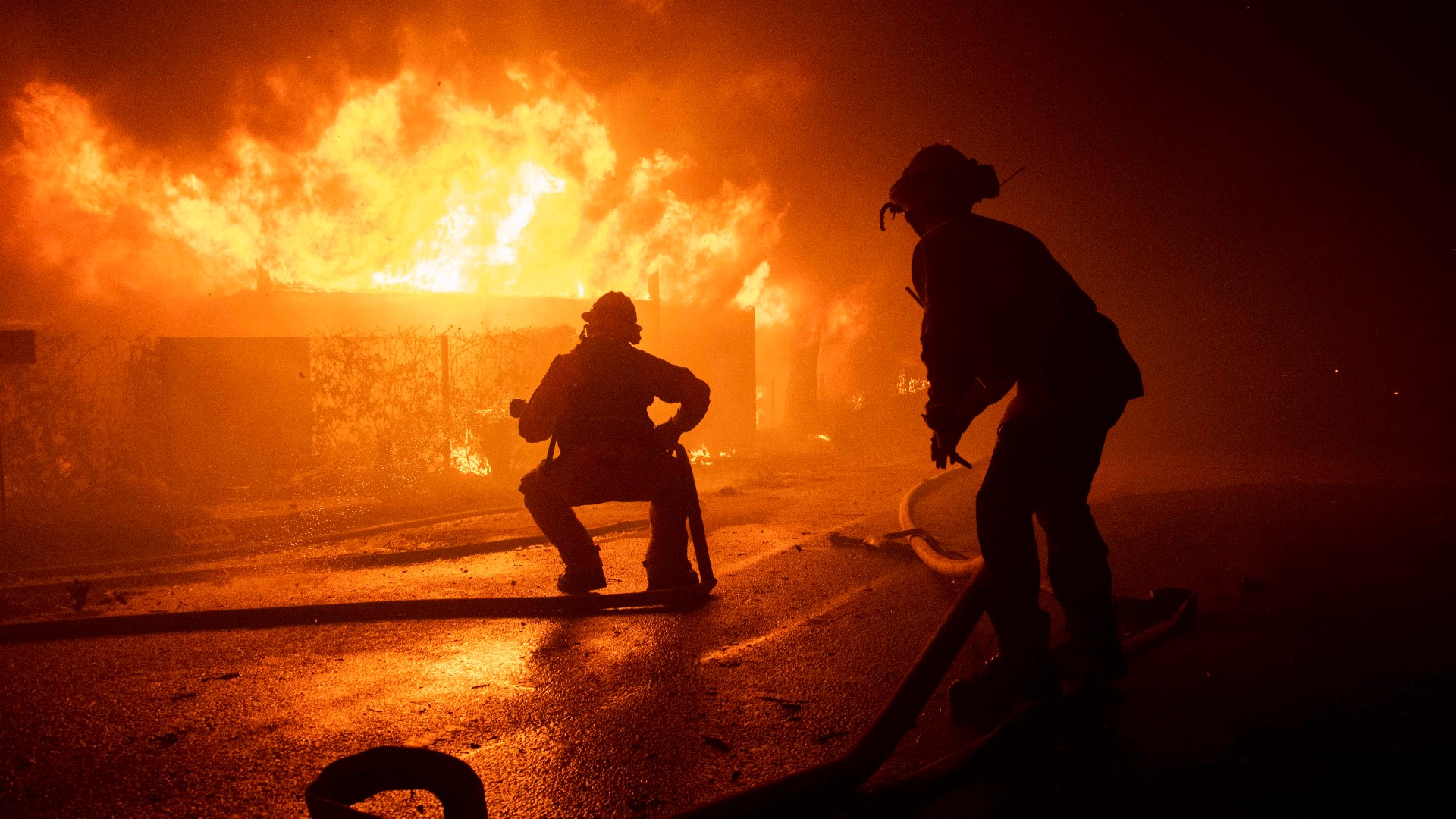 CALIFORNIA, USA — A mandatory moratorium was issued, Thursday, that would block all insurance companies from canceling or not renewing the policies of people living in fire-prone areas in California.

Tap here to see the zip codes that were included in Newsom’s initial declaration.

“I am calling on insurance companies to push the pause button on issuing non-renewals for one year to give breathing room to communities and homeowners while they adapt and mitigate risks, give the Legislature time to work on additional lasting solutions, and allow California’s insurance market to stabilize,” Lara said in a press release.

Lara’s authority to issue the moratorium stems from Senate Bill 824, authored by Lara when he was a senator and passed in 2018.

“This wildfire insurance crisis has been years in the making, but it is an emergency we must deal with now if we are going to keep the California dream of homeownership from becoming the California nightmare, as an increasing number of homeowners struggle to find coverage,” said Lara.

This is the first time the law has been applied since it went into effect in January 2019. According to the California Department of Insurance, the moratorium will help more than 800,000 residents who live in high-risk wildfire areas in the state.

“You have people that now are being sent to the FAIR Plan and they have no other alternative. They won’t even get a call back from an insurance company to offer them a quote,” Lara told ABC10 in November.

Plans are in the works to revamp the FAIR Plan, increasing its coverage to offer a full homeowners’ policy as well as a monthly payment plan without fees, according to the Department of Insurance.

Today’s moratorium did not address the issue of rising premiums associated with the recent spate of devastating wildfires.