The complaint argues that people who vote for Gov. Gavin Newsom would be disenfranchised on the second recall ballot question regarding succession. 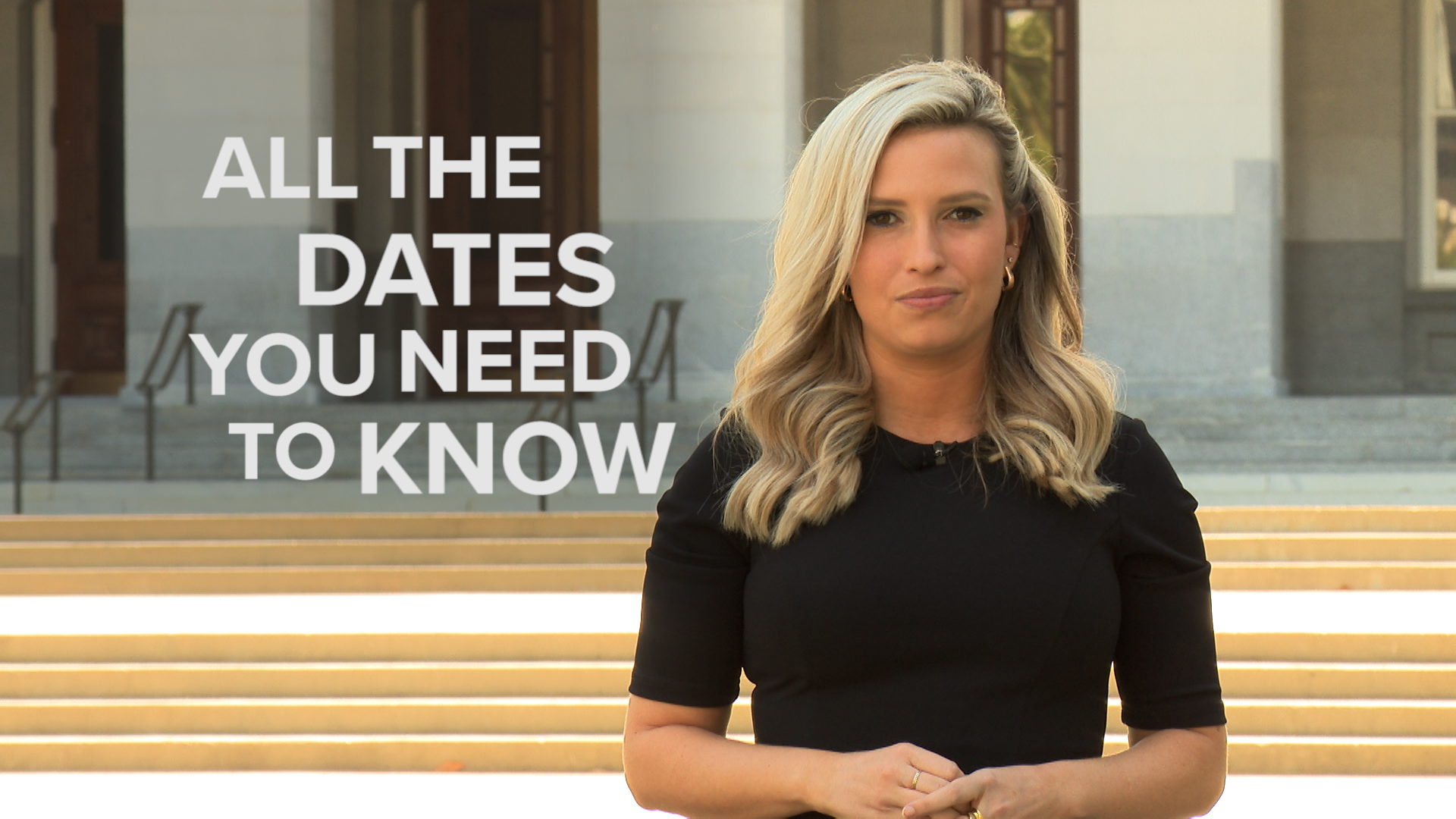 The plaintiffs R.J. Beaber and A.W. Clark filed the complaint with the United States District Court Central District of California.

At the root of the complaint is the recall's constitutionality, specifically under the equal protection clause of the Constitution. The complaint argues that people who vote for Gov. Gavin Newsom would be disenfranchised on the second recall ballot question.

The recall ballot is two-step process. Voters choose "yes" or "no" as to whether they would like to recall the governor. If they choose "yes," the voter can choose a replacement candidate in the second question.

According to the complaint, that's a problem since Newsom can't run to replace himself and could also be replaced by someone who got less votes than he did. It could lead to situation where a larger plurality of voters can support keeping Newsom in office while a smaller plurality has more say in the successor.

“Put another way, electors who would vote to recall have two votes – one whether or not to recall, and one to select a successor if recall is voted, while electors who would vote not to recall and who in effect vote for the incumbent who is sought to be recalled, have only one vote, thus diluting the vote of the latter group of electors by 50%, which results in their not being one person, one vote,” the complaint said.

Newsom Recall Election: Key dates that you need to know about