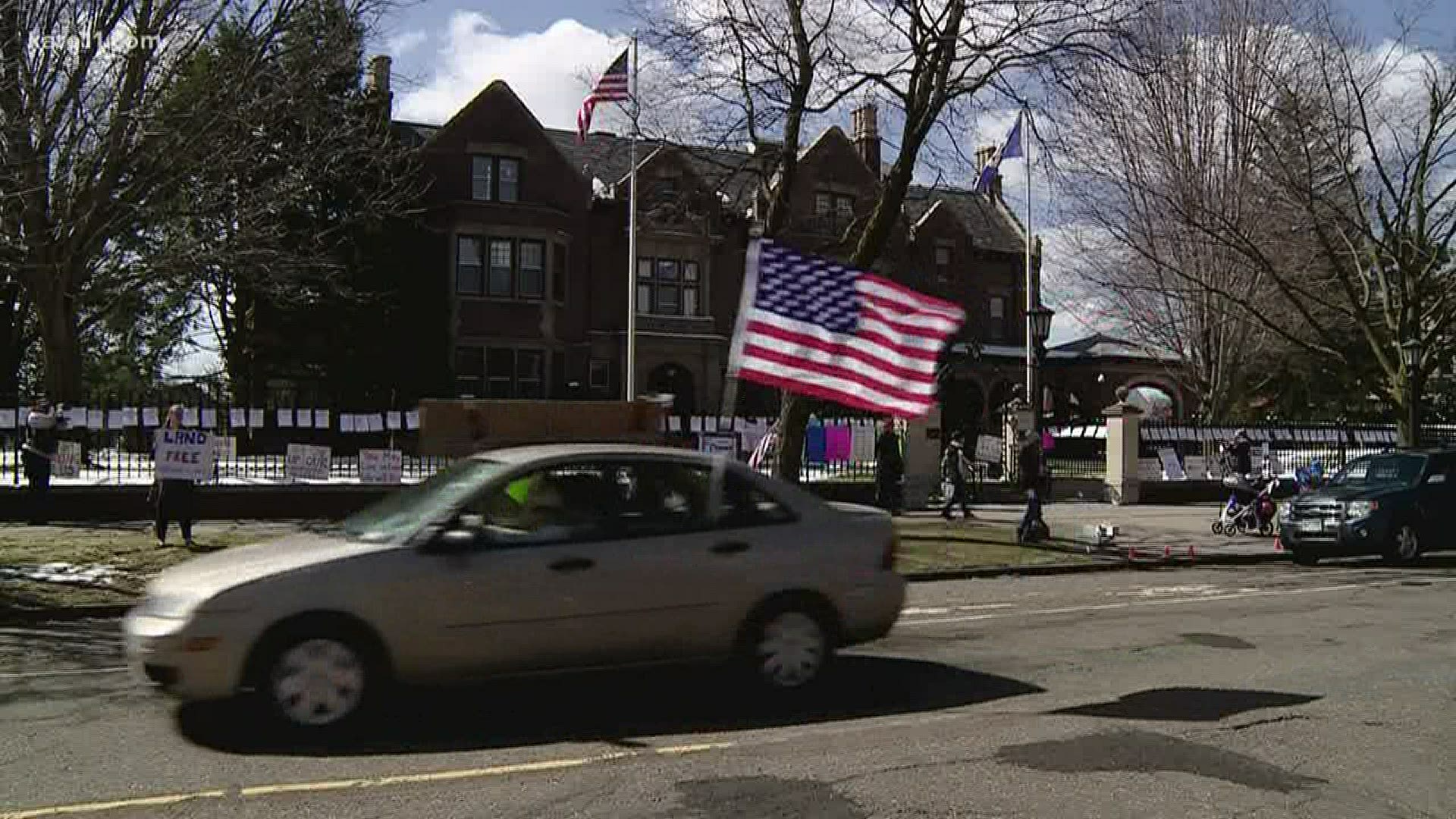 SAINT PAUL, Minn. — Minnesota's Stay at Home order has been in effect since March 25, with businesses deemed non-essential shuttered since March 16. Across Minnesota and around the country, people are protesting laws requiring them to stay home.

One of these protests is taking place Friday outside the governor's mansion in St. Paul.

The Facebook event Liberate Minnesota had more than 550 RSVPs as of Friday morning. 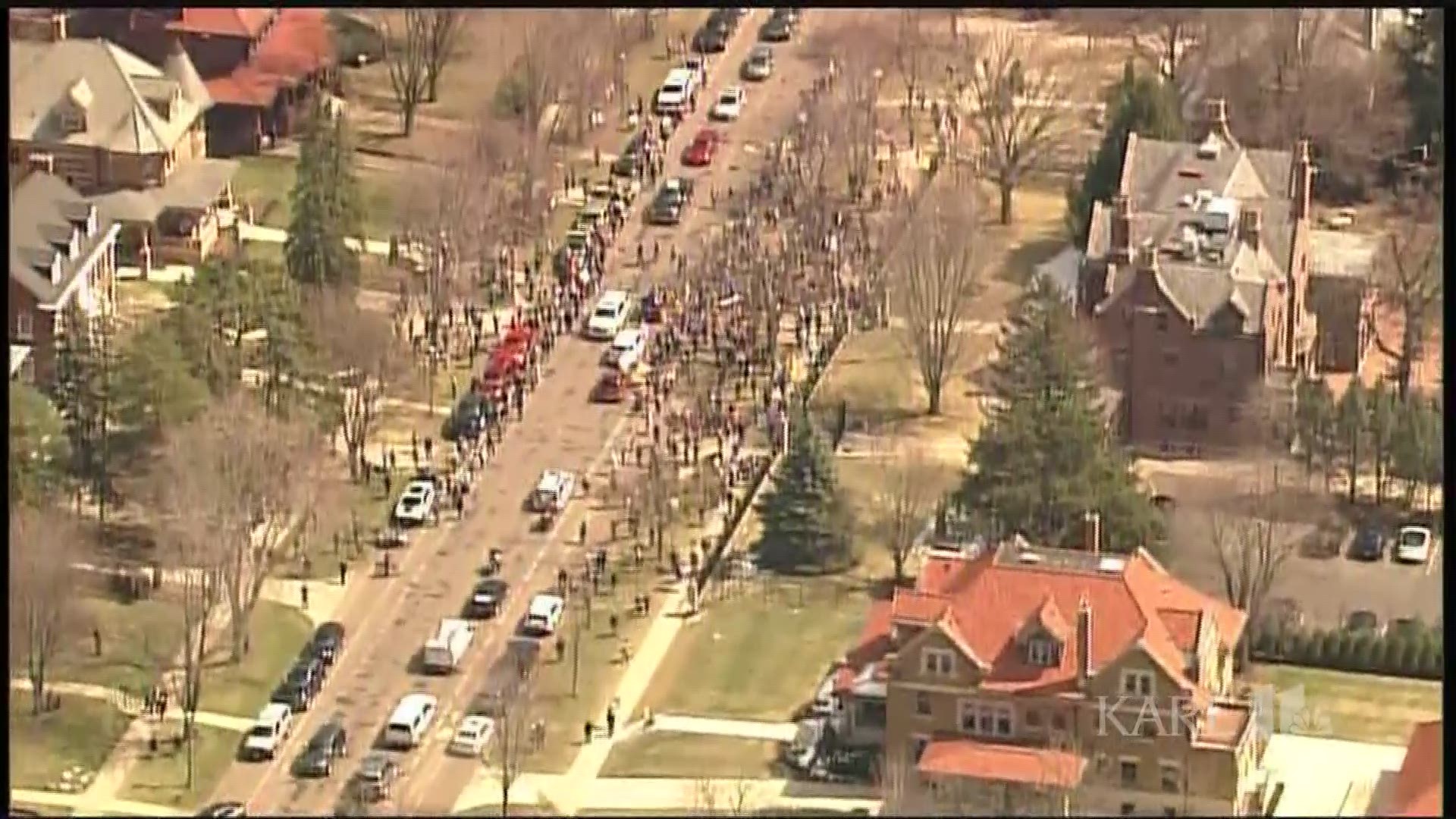 In a social post, the group says, "Minnesota citizens now is the time to demand Governor Walz and our state legislators end this lock down! Thousands of  lives are being destroyed right now. It is not the governor's place to restrict free movement of Minnesota citizens! Gov. Walz you work for the citizens of this state!"

President Donald Trump appeared to support the protest Friday, tweeting "LIBERATE MINNESOTA!" after announcing Thursday he would allow governors to decide when to re-open their states' economies. He wrote similar posts about Michigan and Virginia.

Minnesota Senate Republicans conducted an online survey of Minnesotans this week, asking for feedback on reopening the state's economy. In a news release, the Senate Republican Caucus said more than 1,600 Minnesotans responded, with most calling for all categories of businesses to open. The release said top individual categories included restaurants, beauty (hair salons), retail, tattoo, pet grooming, fitness, golf, and motocross. About 100 people responded saying "none," with concern that the state will reopen the economy too soon.

On Friday morning Gov. Walz announced an executive order which will allow some outdoor recreation businesses to reopen, including golf courses.

Similar protests are being organized across the country and in neighboring Wisconsin.

These protests come as lawmakers are deciding who will make the final decision on when states can reopen.

Governor Walz has joined six other Midwest governors to form a pact, coordinating when Minnesota, Wisconsin, Illinois, Michigan, Ohio and Kentucky will reopen their economies in the future.

At a federal level, President Trump announced Thursday that states can set up their own reopening dates, as long as they follow a set of guidelines. That was just days after claiming that as president, he had ultimate authority to decide when state economies would reopen

RELATED: Live updates: 'We don't know what might happen next' with COVID-19 in MN