Most state lawmakers took PG&E money, did yours keep it?

Eight out of 10 members of the California legislature accepted campaign donations from corporate felon PG&E. Here's who gave it back and who didn't. 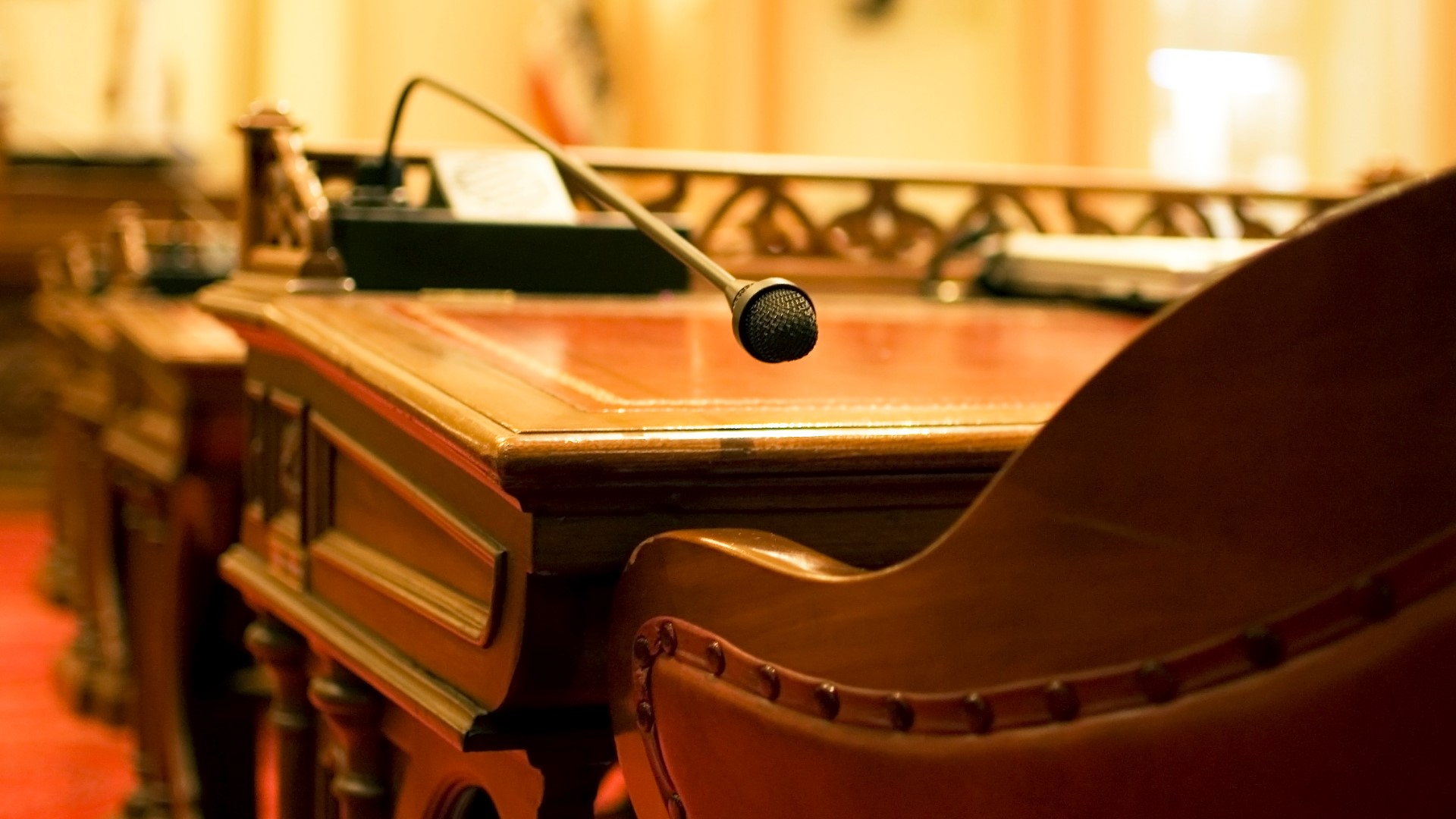 EDITOR’S NOTE: This article is part of the ABC10 Originals project FIRE – POWER – MONEY, a documentary series one year in the making. The series breaks down California’s wildfire crisis into its core elements. In FIRE, you’ll learn why California’s forest fires are deadlier than ever and why power lines are connected to some of the worst fires. In POWER, we show how electric company PG&E influences politics to protect its monopoly, despite being convicted of crimes and being blamed for starting many fires. In MONEY, we break down how much it will cost you, including the high-cost fire damage and the price of potential solutions.

SACRAMENTO, Calif. — Ninety-eight sitting members of the California legislature took campaign money from the Pacific Gas and Electric Company — after the company was convicted of six federal felonies and placed on probation with a mandatory court monitor.

The members include democrats and republicans. They also make up a vast supermajority of the statehouse: Eight out of every 10 sitting lawmakers.

The company was convicted in August 2016 and sentenced in January 2017, yet it went on to spend $4.4 million to influence California politics — and it was all legal. But was it right?

“If it’s not illegal, it should be,” said former federal prosecutor Bill Portanova. “If these politicians who are voting on the future of PG&E are taking money from a convicted felon at the same time, then what good is this conviction? Is this all for show? Are we not supposed to pay attention to the man behind the screen?”

After its felony conviction, PG&E also donated $208,400 to help elect Gov. Gavin Newsom, and sent more than $550,000 to both the state Republican and Democratic parties.

That matters because the legislature and Newsom are in the middle of crafting a legislative package to help utility companies like PG&E stay financially solvent after starting wildfires.

In all, state lawmakers received more than $548,005 from PG&E in the last election cycle. All of those donations came after PG&E’s felony convictions for five crimes connected to the San Bruno gas pipeline explosion and a sixth for obstructing the federal investigation into the disaster, which killed eight people.

As of this publication, three members gave up money they’d accepted from PG&E. One only returned part of the contribution he received. The other two chose to donate all the money to charity.

THE 98 LAWMAKERS WHO TOOK PG&E MONEY

NOTE: This list is updated and current as of July 10, 2019. The list begins with senators, followed by assembly members. It is sorted alphabetically by last name.

ABC10 sent emails to all 98 state lawmakers who accepted campaign money from PG&E from 2017 to 2018, after the company’s conviction and sentence of probation. All 98 lawmakers were sent a list of questions and given one week to respond, with a deadline of July 3 to have their responses included in this list. To find the name of your state legislators, click here.

We asked each lawmaker to answer four questions:

Comments: Senator’s office said they would return the message at a later point, however, no message has been returned. On Tuesday, Fred Zermeno called ABC10 saying he would try to connect the Senator for a response, however, a call was not received.

Comments: “If you have been following PG&E, you know that they have admitted responsibility for sparking wildfires in Northern California. As such, I have donated the $4,000 I received from them in 2017 to a nonprofit related to fire disaster relief and several local charities,” Sen. Chang wrote in an email to ABC10.

Below are the Senator's full responses to the four questions:

*A spokesperson for Sen. Chang's office responded to ABC10 after the July 3 deadline.

Comments: “As a state Senator, I took an oath to abide by the legislature’s Code of Ethics. My vote or action are not influenced by a contribution,” said Senator Durazo in an emailed statement.

*The statement provided by the Senator did not address the inquiry regarding taking political contributions from felons.

Comments: “When PG&E declared bankruptcy in January I grew concerned that their dire financial status would prevent them from compensating the victims of wildfires caused by their equipment,” Senator Glazer said in an emailed statement.

Comments: “I completely regret and apologize for this circumstance. Today [July 2], I made a $4000 donation to the Butte County Office of Education Schools Fire Relief Fund. I wanted to rectify my error by directing the funds to communities in need as I felt it appropriate to use the contribution for a needy purpose rather then returning it directly to the source,” said Senator Portantino in an email to ABC10.

Comments: The questions were lodged to the Office of Asm. Cervantes, however, they directed the inquiries to Derek Humphrey, who has worked as a campaign consultant for Cervantes. The inquiry was sent to a provided email, but it has not been returned.

Comments: According to Matthew Powers, who serves as Asm. Grayson’s Chief of Staff, Asm. Grayson donated the entire amount to Northern California United Way for the benefit of wildfire victims. The donation was made in May 2019, before ABC10 submitted a media inquiry.

Comments: Asm. Kevin Kiley donated all of the money he received from PG&E, including a $4,200 donation from 2016, to the North Valley Community Foundation on January 14, 2019, according to his Chief of Staff Joshua Hoover. The charity helps to support the survivors of the Camp Fire.

*Asm. Kiley's Office reached out to ABC10 after the July 3 deadline.

*Editor's note: This list has been updated to include lawmakers who responded after the deadline that they had donated money received from PG&E. 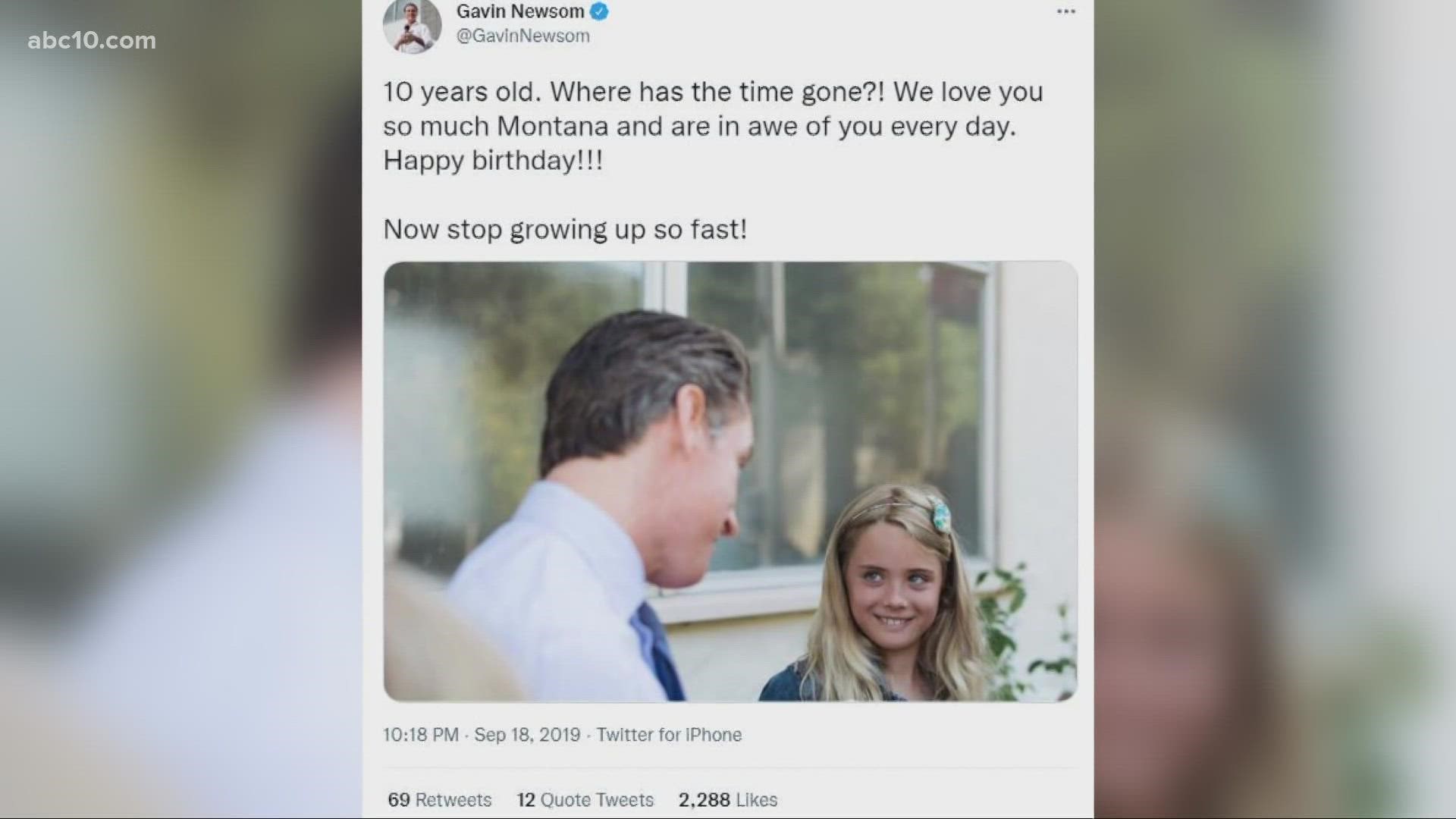