Pete Buttigieg, who is currently one of the two top Democratic presidential candidates, is returning to the greater Sacramento region on Valentine's Day. 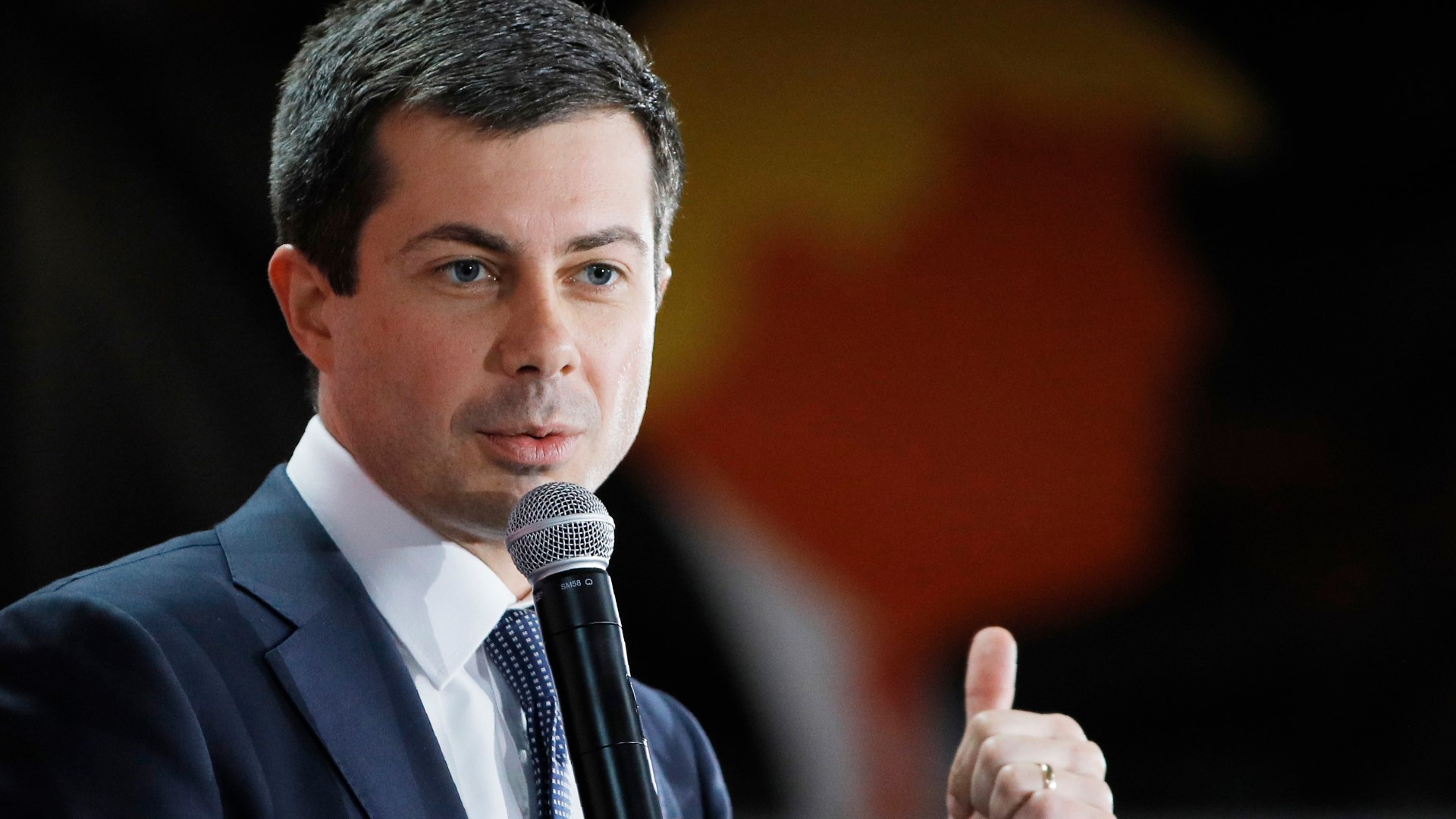 The Town Hall event is the second time the former South Bend mayor has made an appearance in the greater Sacramento area: he made a campaign stop in West Sacramento on Sept. 29.

The entrance for Friday's event will be located on the south side of the plaza, off J Street between 9th and 10th streets.

Buttigieg is shifting his attention to Super Tuesday and reportedly adding more than five dozen staffers to states with a lot of delegates, like California. He's been doing well in early states like Iowa and New Hampshire, but he's struggled to win the support of Latino and black voters.

Christopher Cabaldon, Mayor of West Sacramento, brought Buttigieg to West Sacramento back in September and says that's one of the reasons he's in our area again.

"This is the heart of diversity in the United States and now it's not just a binary," Cabaldon said.

According to Cabaldon, Buttigieg's visit to the area will help guarantee him a win in California.

"Everything is up for grabs and here is the state now where we get to decide," he said.

"California's importance is not just as a place for fundraising," Buttigieg said in West Sacramento. "This year, California is an early [primary election] state. The voters of California are absolutely vital, so it's why we've been here often. It's why we'll continue to be here and we're thrilled to see that California seems to be extremely supportive."

Buttigieg and Sanders are currently leading the polls for Democratic presidential candidates. Buttigieg was in a virtual tie with Sanders in the Iowa caucus.

Democrats assign delegates to presidential candidates based on how well they do in primary elections. According to NPR, Buttigieg is narrowly leading Sanders in having the most delegates – Buttigieg has 22 while Sanders has 21.