SB 145 allows the judge to decide who must register as a sex offender in all statutory rape cases. 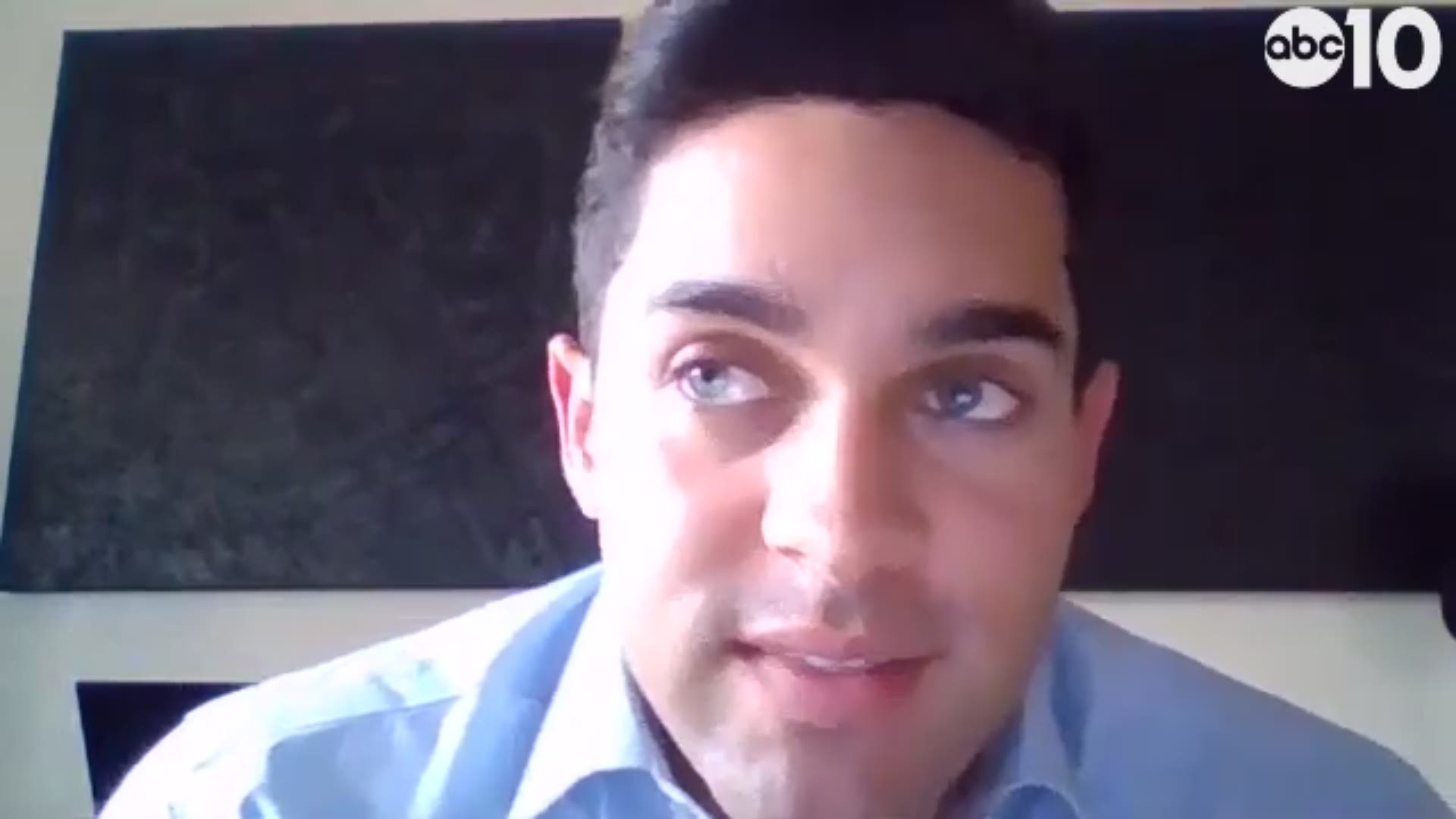 The bill's author, State Senator Scott Wiener, said the controversy over SB 145 was based on people's misunderstanding of the changes and some lies about it.

Current California law treats cases of statutory rape differently depending on what type of penetration occurred.

For cases involving a young adult and a minor where vaginal intercourse took place, a judge can decide whether or not to place the person convicted of statutory rape on the sex offender registry.

This bill does not change the fact that it is illegal for an adult to have sex with a minor. SB 145 was meant to affect cases where the minor is a teenager between ages 14 to 17, and the offender, an adult, within a 10-year age range.

Why does this law matter?

Wiener (D-San Francisco) said in a press release that this new law was "ending blatant discrimination against LGBTQ young people."

"It's appalling that in 2020, California continues to discriminate against LGBTQ people, by mandating that LGBTQ young people be placed on the sex offender registry in situations where straight people aren't required to be placed on the registry," Wiener said.

The bill is the subject of a massive misinformation campaign by MAGA/QAnon.

Here are the facts per AP: https://t.co/SSdLH0rS3V

The bill has sparked a lot of comments on ABC10's and Senator Scott Wiener's Facebook pages, including false claims that the bill would make it so an 18-year-old could rape an 8-year-old.

"This bill has no application to anyone under the age of 14," Wiener said. "And that age range is an existing category in the law. It has existed for almost 100 years."

Despite death threats and negative comments directed toward Wiener, the bill passed.

WATCH ALSO: Citrus Heights family wants answers after they were shot at while driving on Interstate 80 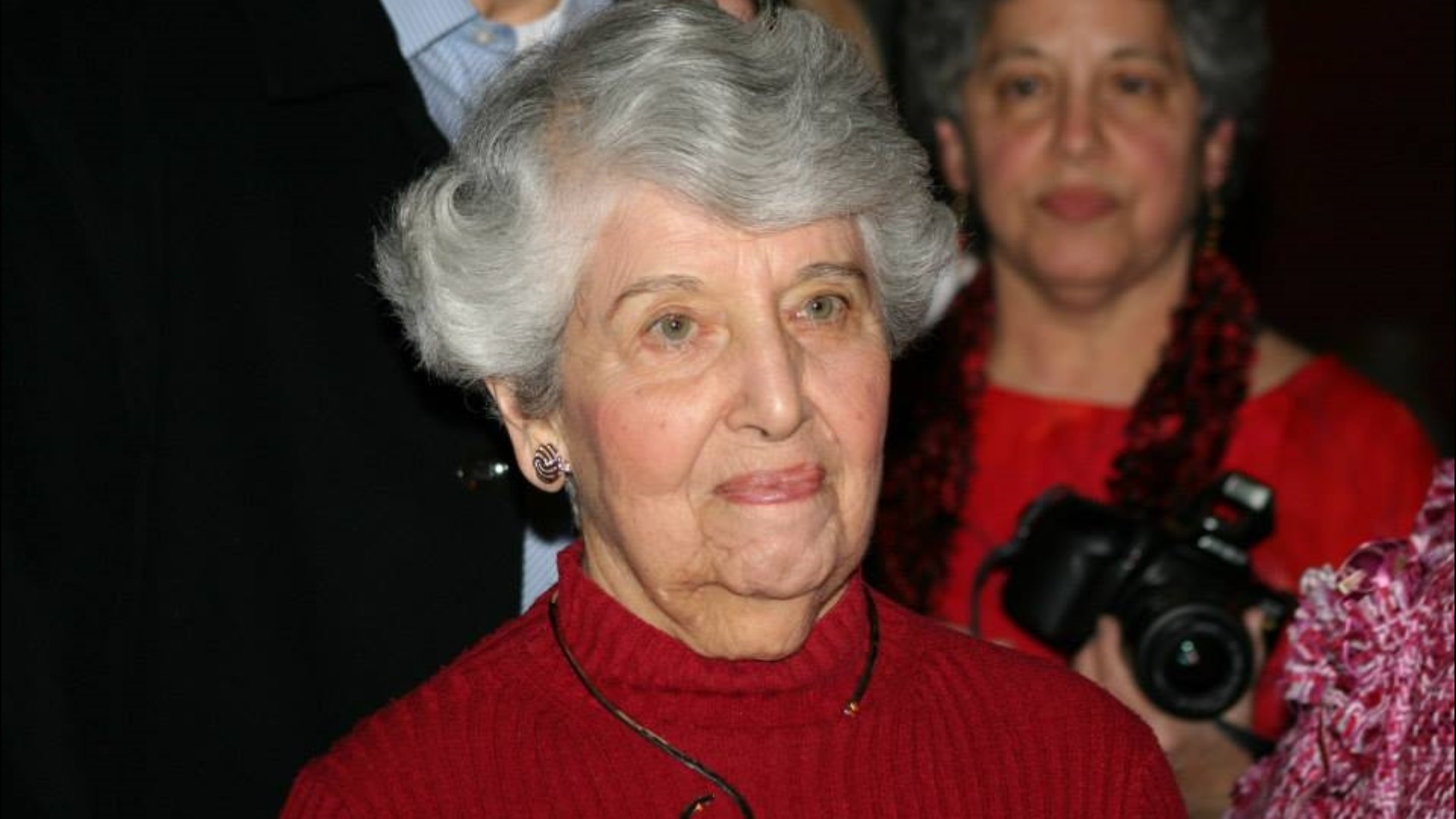