This is how much it may cost to recall Governor Newsom

If a recall election happens, it could come in at a staggering $400 million to taxpayers, according to the California Association of Clerks and Election Officials. 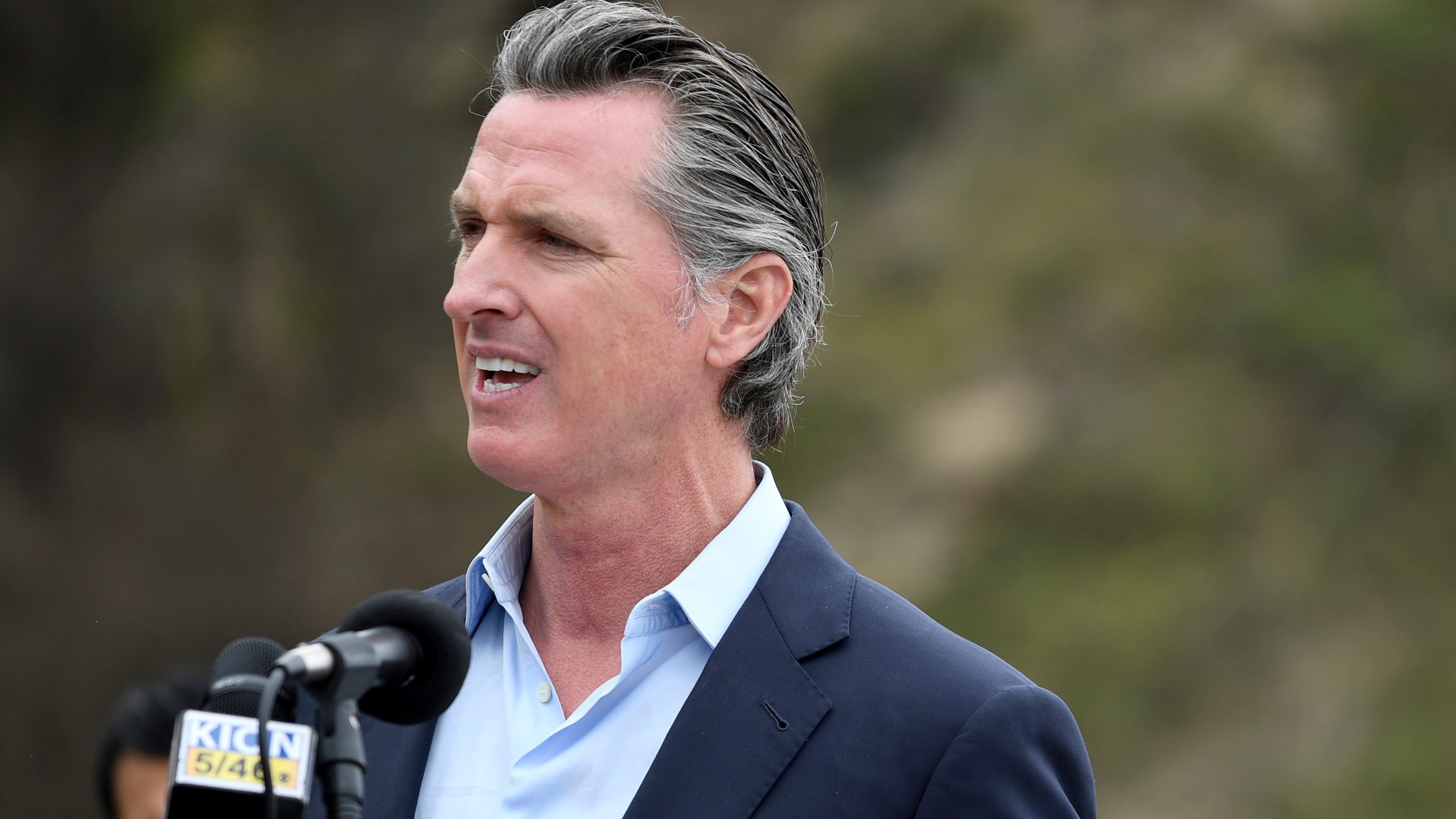 SACRAMENTO, Calif. — The California Secretary of State Dr. Shirley N. Weber announced Monday that the campaign for the recall of Governor Gavin Newsom has exceeded the number of verified signatures necessary to make the ballot.

“This now triggers the next phase of the recall process, a 30-business-day period in which voters may submit written requests to county Registrars of Voters to remove their names from the recall petition,” Secretary Weber said. “A recall election will be held unless a sufficient number of signatures are withdrawn.”

“Some people will go in and attempt to remove their signatures after they’ve already done so, but I do not think we’re talking about 500,000 plus people doing so,” Hale said.

He believes the recall is almost sure to make the ballot, though the outcome of that election is uncertain. Newsom is facing criticism for his handling of the pandemic including restrictions on individuals and businesses, the slow rollout of the state’s vaccination program and for attending an unmasked dinner at the French Laundry in November 2020.

In the coming weeks, California voters are likely to see floods of advertisements for and against the recall, Hale explained. Voters are also likely to see a number of candidates vying to take Newsom’s spot.

If a recall election happens, it could come in at a staggering $400 million to taxpayers, according to the California Association of Clerks and Election Officials. However, officials with the recall campaign have suggested the cost to be much lower around $81 million.

Official cost estimates wouldn’t come until after the signature withdrawal period of 30 days and 10 days after that for counties to verify there are still enough signatures to reach the nearly 1.5 million signature threshold for the recall to take place.

The Department of Finance will have 30 days to draft a cost estimate and submit it to the Joint Legislative Committee, Governor, Lt. Governor and the Secretary of State.

Once approved, the Lt. Governor must call the recall election between 60 and 80 days from the date of certification.