The final certified list of candidates who will appear on the recall ballot is scheduled to be issued sometime on Wednesday. 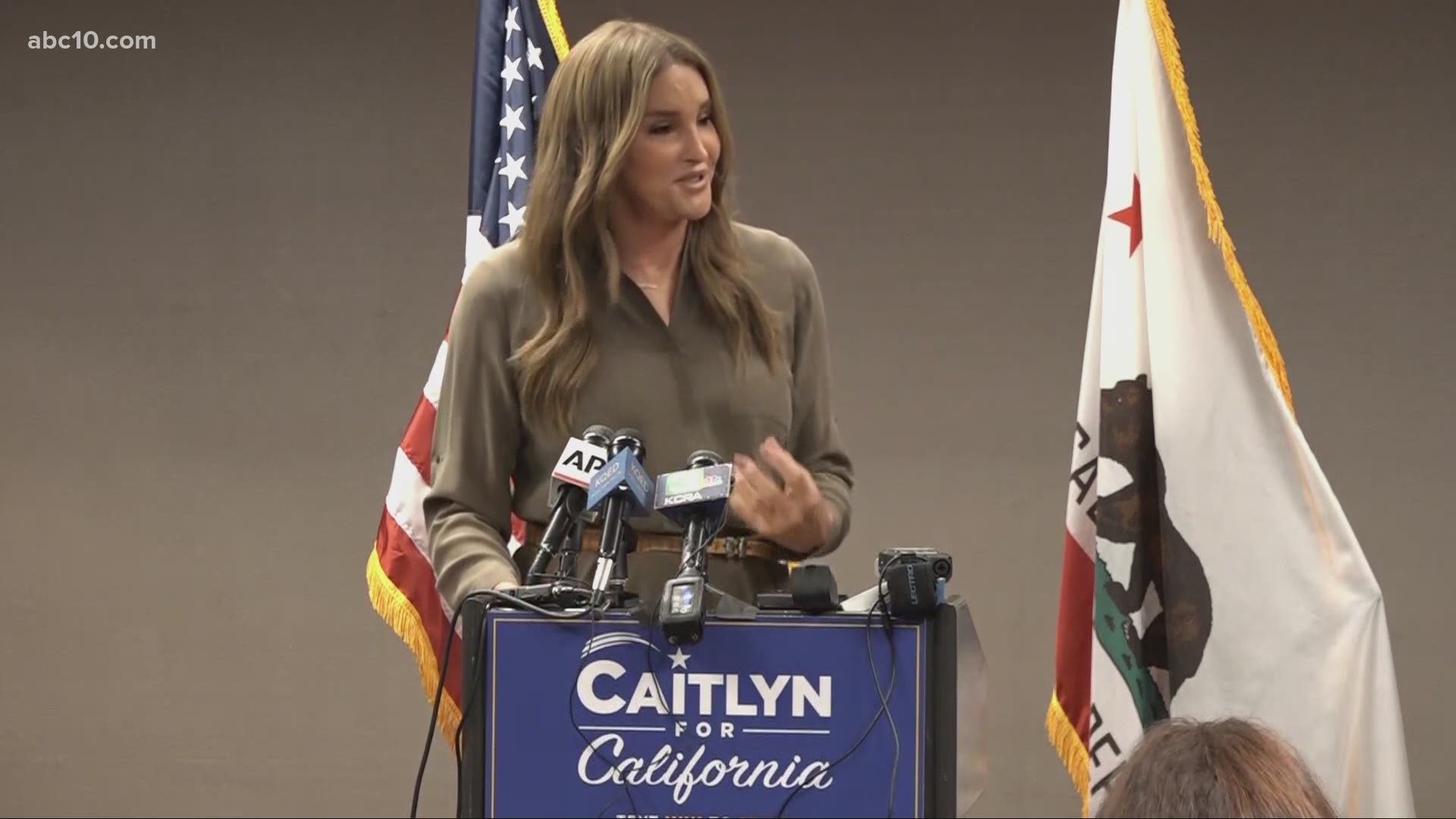 Elder scored a swift court victory in Sacramento, where he challenged a decision by state election officials to block him from the ballot.

Forty-two other candidates have been cleared to appear on the Sept. 14 recall ballot.

Conservative talk radio host Larry Elder is facing a critical court ruling that could determine if he becomes a candidate in the upcoming recall election that could remove California Democratic Gov. Gavin Newsom.

Elder’s campaign will go into an afternoon hearing in state Superior Court in Sacramento to argue that state election officials improperly blocked him from the contest. Elder says he submitted all the required paperwork, but state officials say his federal tax returns were incomplete.

“It was almost as if you had a professor in college and he told you to turn in your term paper, he wanted two copies, one had 150 pages, the other one for whatever reason you turned it in with 143. Now he had the full set, he could’ve easily found out the seven pages but chose not to give you an ‘F’ and flunked you the entire course. That’s basically what happened here,” Elder said.

The state on Wednesday is scheduled to release the final, certified list of candidates vying to replace Newsom in the Sept. 14 election.

WATCH: Larry Elder explains his issues getting his name on the recall ballot | Extended Interview 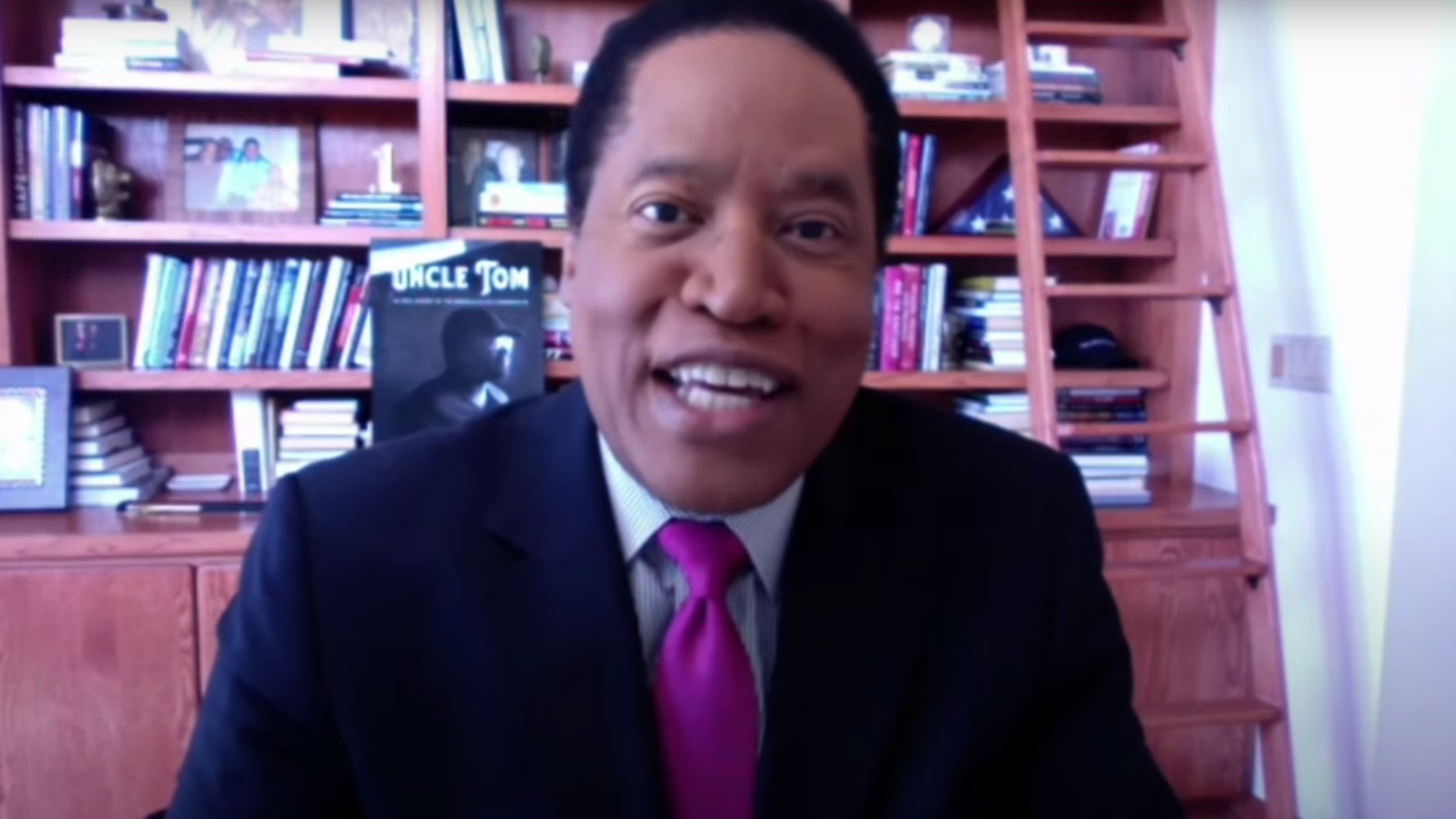 In his remarks, Faulconer claims the governor, “supported decriminalizing theft and gave early release to tens of thousands of violent criminals.”

In the statement, party chair Jessica Millan Patterson called the event a “photo op” and claimed it the governor is finally acknowledging “crime is a major problem in California.”

"Voters can see through his photo ops and on September 14 will replace him with a leader who is committed to returning safety to our communities,” Patterson wrote on Twitter.

"Voters can see through his photo ops and on September 14 will replace him with a leader who is committed to returning safety to our communities.” CAGOP Chairwoman @millanpatterson

Assemblymember Kevin Kiley was at Rio Valley Charter School in Lodi on Wednesday to endorse the 2022 school choice initiative.

Kiley, (R – Rocklin), also used the event to talk about his plan, if elected governor in the September recall election, to “reimagine” the public education system in California.

Gov. Gavin Newsom was in Los Angeles talking about crime and efforts to reduce retail theft in communities all over California.

Newsom was joined by members of law enforcement and other state and local leaders, to introduce the so-called "retail crime task force."

Several court battles are underway as California moves toward finalizing the list of candidates for the September recall election that could remove Democratic Gov. Gavin Newsom.

Meanwhile, former San Diego Mayor Kevin Faulconer is expected to be in court fighting for the right to be called the “retired” San Diego mayor on the ballot.

The courtroom maneuvering is the latest drama in the run-up to the Sept. 14 election. The state Wednesday is scheduled to release the final list of candidates vying to replace Newsom.

WATCH ALSO: 9 million job openings posted in US in June 2021 | Dollars and Sense