Newsom expressed his frustrations as COVID rates are on the rise again in California, driven by the more contagious delta variant. 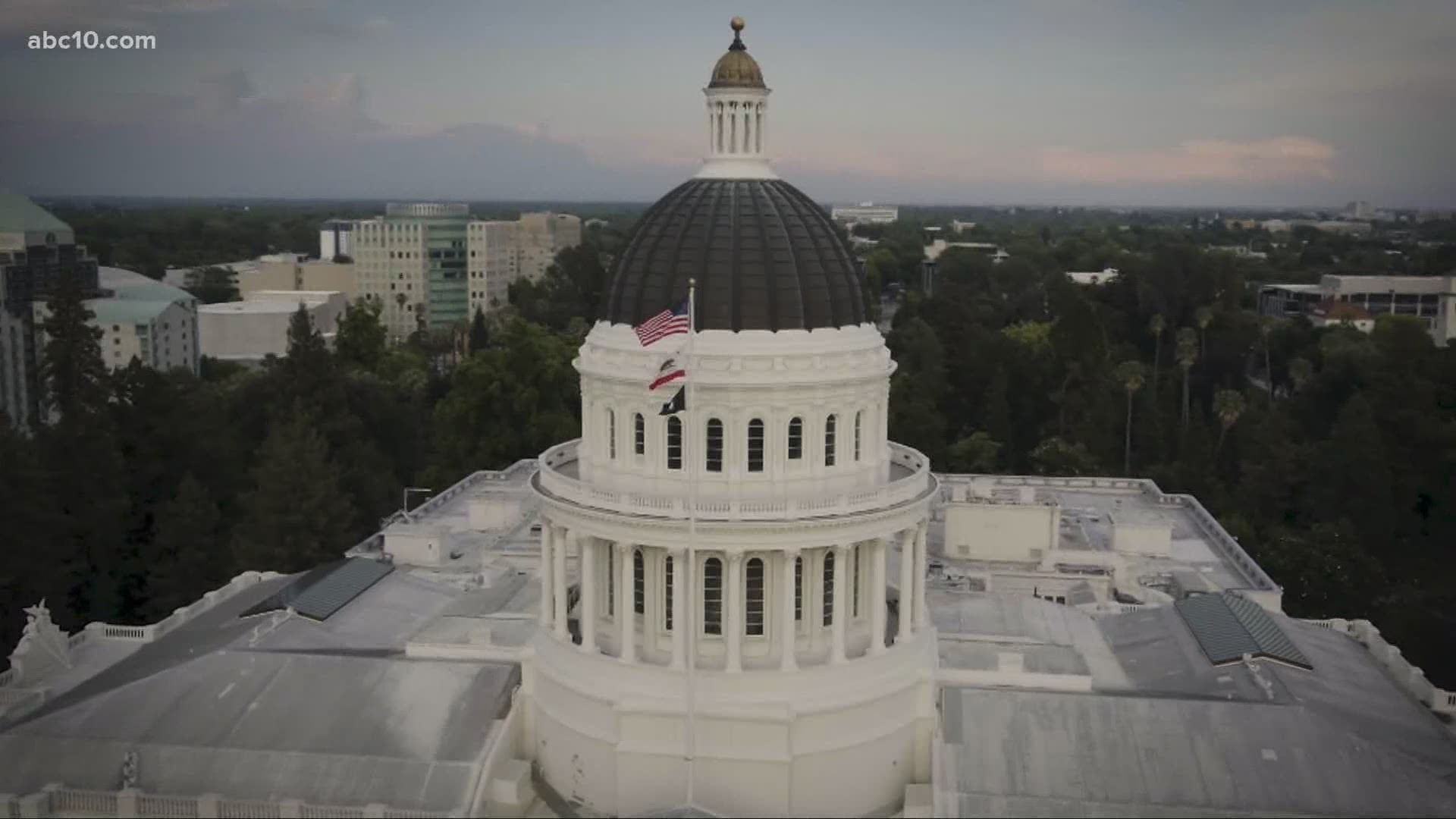 Newsom made the remarks during a press conference in Oakland announcing the state’s new requirement for health care workers and state employees to show proof of COVID-19 vaccination or get tested weekly.

Newsom expressed his frustrations as COVID rates are on the rise again in California, driven by the more contagious delta variant. The governor said that we’re at a point in the pandemic where individual choices to remain unvaccinated are impacting everyone in a devastating way.

“We’re exhausted by the politicalization of this pandemic and that includes mask wearing that has been equated to the Holocaust. It’s disgraceful, it’s unconscionable, and it needs to be called out,” he said.

“@GavinNewson you know what is exhausting to the people of California? Your communist dictatorship. Shutting down businesses, closing churches, schools, and beaches is disgraceful Mandating vaccines against people’s will is unconscionable Which is why you’re being recalled,” she wrote.

To which Newsom replied, “Disgraceful? Here's a word -- murderous. Your anti-vaccine lies are literally killing Americans. Your own supporters are following you off a cliff and into the ICU. Come clean about vaccines -- they save lives.”

Your anti-vaccine lies are literally killing Americans. Your own supporters are following you off a cliff and into the ICU.

Come clean about vaccines -- they save lives. https://t.co/pJjlzJ3TVJ

The former California congressman’s plan focuses on giving parents a choice in education to ensure students graduate “with the basic tools to compete in the marketplace,” Ose’s campaign wrote in a press release.

California GOP to vote on endorsing a candidate for upcoming recall

State Republicans are strategizing for the upcoming recall election against Gov. Gavin Newsom.

In just 50 days, Californians will cast their vote on whether to keep Newsom in office. And now members of the GOP are hoping to make the choice clearer.

Over the weekend, the California Republican party decided to vote early next month to endorse a candidate. Still, that doesn't mean a candidate will get that endorsement.

That is because a candidate must get 60% of delegates from the GOP to vote for them if they want that endorsement. If they get it, the candidate gets campaign support and resources.

“@GavinNewsom has failed Californians, and on September 14, they will recall and replace him with a leader who will fight for all of us.” CAGOP Chairwoman @millanpatterson

Right now though, the idea of the GOP endorsing one candidate has some critics. Republican candidate John Cox says he won't be participating in the endorsement process because the party is trying to rig the vote in favor of Kevin Faulconer.

Faulconer, who at one point argued for an endorsement process, now says it would be divisive. Still, his campaign manager says that Faulconer would work to get the endorsement.

This all comes as a new poll is suggesting that voters are nearly split as to whether or not they want to recall Newsom. That poll, done by Emerson College, shows that 42% of voters would vote to keep Newsom, 38% would vote to recall him, with another 14% undecided.

some key dates to know about: A debate that will have the GOP recall candidates facing off against each other in Southern California on Aug. 4. Then that vote for the GOP to endorse a candidate happens virtually on Saturday, Aug. 7. Mail-in ballots go out not long after, the week of Aug. 16. Finally, election day is happening Sept. 14.

WATCH: Who is the GOP backing in California’s gubernatorial recall election?

On July 21, Weber signed off on the finalized list of candidates who'll appear on the recall ballot. The number grew to 46, after a judge ruled that candidates should not be required to submit tax forms for a recall election.