Bills to ban or restrict tear gas and chokeholds will likely be debated in the upcoming legislative session in Washington state. 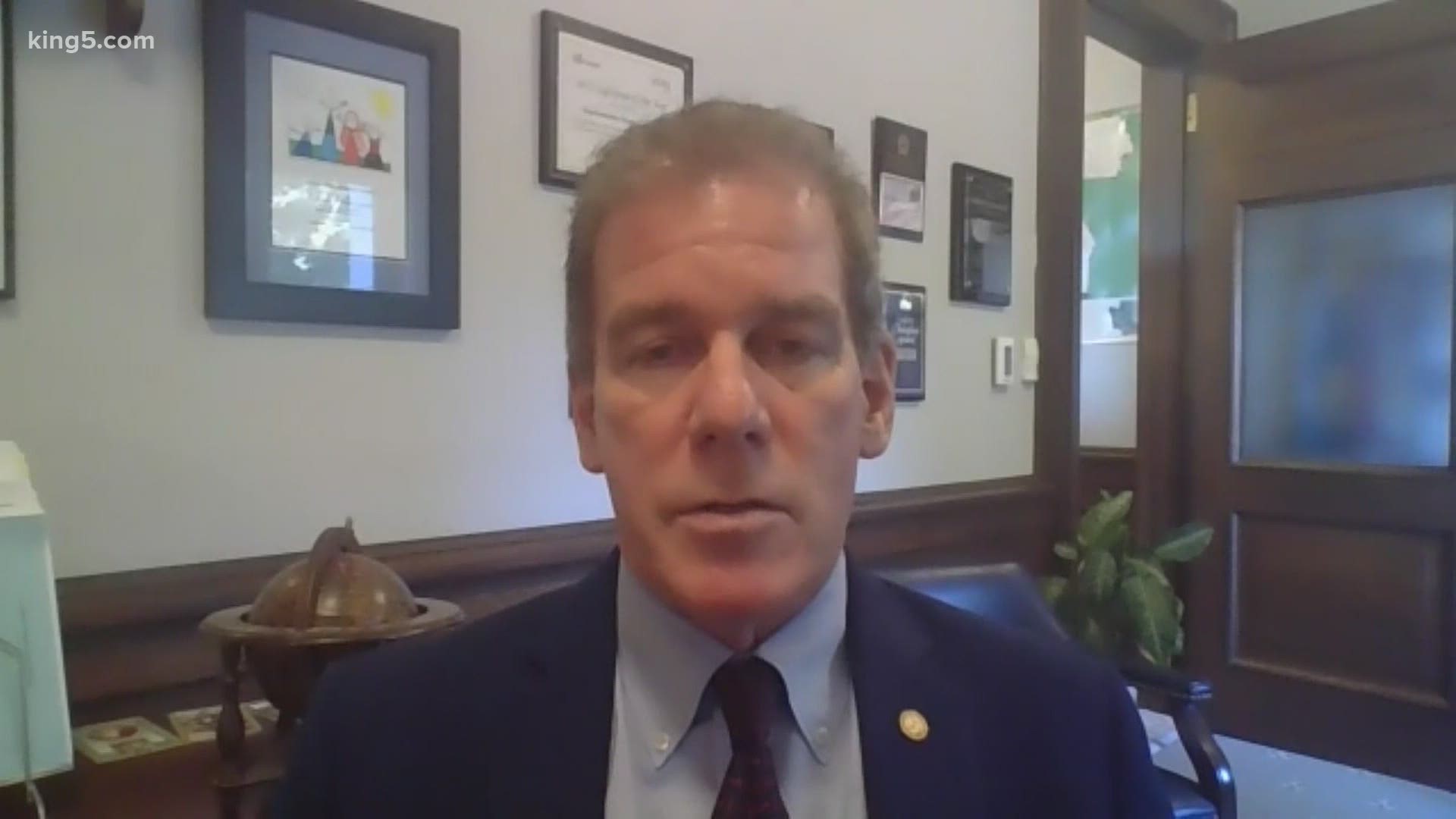 OLYMPIA, Wash. — When state lawmakers return to Olympia, finding ways to balance a budget without billions of dollars lost because of COVID-19 will be their top priority. But the other big issue of 2020 will also get attention from lawmakers: police reform.

“I am confident that we are going to pass legislation to increase accountability for police to improve the profession and to improve the relationship between police and the community,” said state Rep. Roger Goodman, D-Seattle.

Goodman, the chair of the House Public Safety Committee, established a team of lawmakers to come up with a list of potential bills regarding police reform, accountability and use of force.

He said there are “dozens” of bills that have been discussed, including legislation to ban the use of tear gas, “no knock” warrants and chokeholds.

Goodman said it might be difficult to pass an all-out ban on chokeholds.

”We would prefer that we ban them altogether but the response would be, ‘Well, if we ban them altogether, then the only other option is to shoot the person,’” said Goodman. “So perhaps to raise a chokehold or neck restraint to the level of use of deadly force, to be the absolute last option.”

Goodman said the legislative team also discussed finding ways to see more officers fired for misconduct lose their certification, which would prevent them from being hired by other law enforcement agencies.

“Too often, officers who engage in misconduct are not investigated and move on to another department and continue that misconduct,” said Goodman.