Homeless students said they desperately need safe places to park the cars that double as their bedrooms. 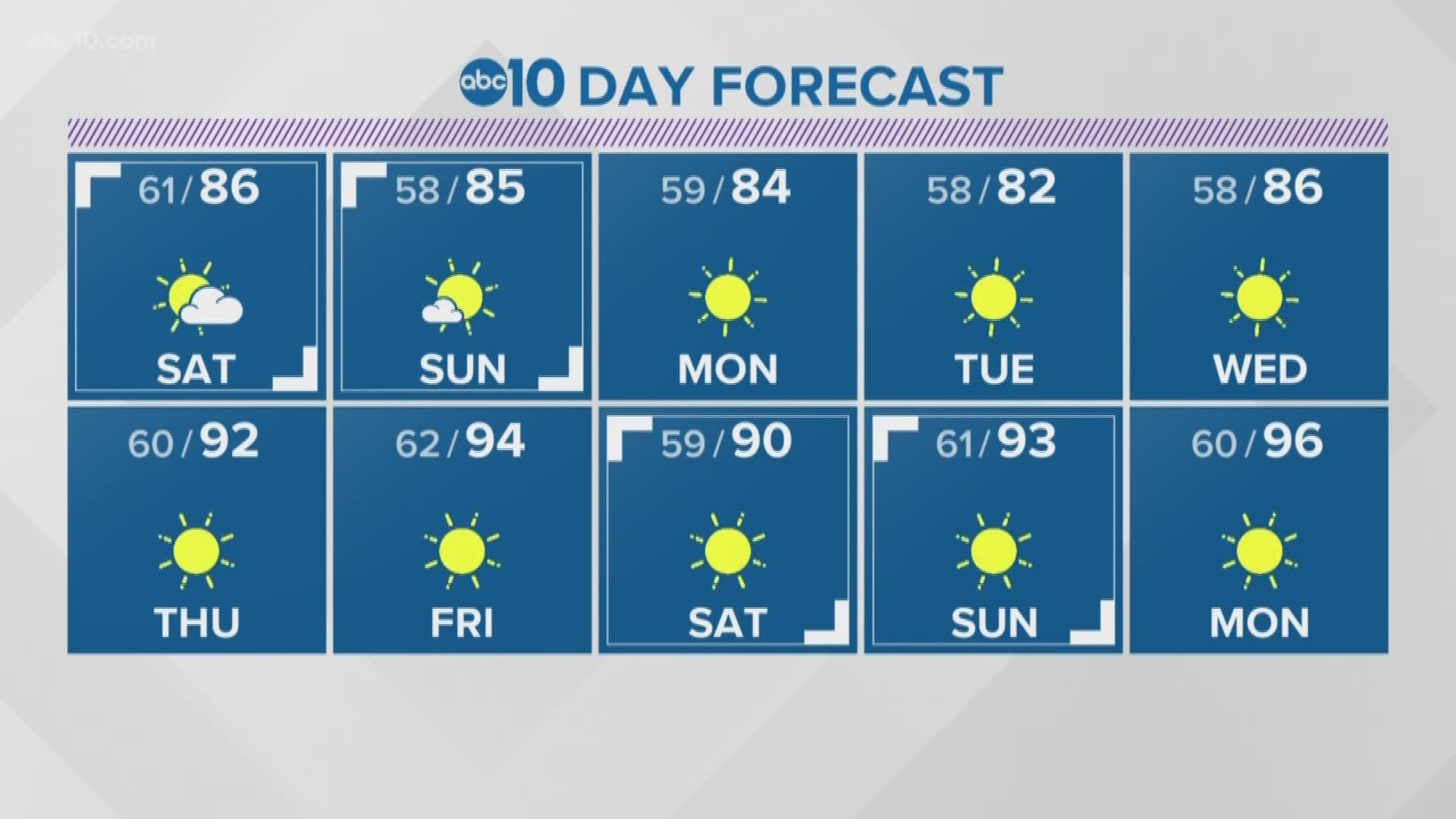 SACRAMENTO, Calif. — The demise of a high-profile proposal to let homeless students sleep overnight in community college parking lots illustrates just how much California has struggled to solve the student housing crisis.

When Assemblyman Marc Berman introduced the bill in the Legislature earlier this year, it was met with equal parts applause and ridicule. Homeless students said they desperately needed safe places to park the cars that double as their bedrooms. Community colleges worried about security. And everyday Californians wondered, “How did things get this bad?”

Now Berman, a Democrat from Palo Alto, has decided not to move the bill forward after the Senate Appropriations Committee added amendments that delayed it until 2021, made it easier for colleges to opt out, and exempted colleges within 250 feet of an elementary school.

READ MORE: What happened to California’s crackdown on for-profit colleges?

That last caveat would only serve to stigmatize students, Berman said in a statement in response to the amendments, which were made without public debate. “Homeless students are not pedophiles that need to be kept away from children,” he said. “They are men and women — many of them barely adults themselves — who are trying to improve their lives by obtaining a better education.”

Berman said he’ll work with the governor’s office to produce a stronger version of the bill next year.

One in five California community college students report experiencing homelessness at some point in the past year — including sleeping on a friend’s couch or in a motel because they didn’t have a place to stay, according to a survey by the Hope Center for College, Community and Justice at Temple University. Skyrocketing housing costs and a financial aid system that mostly focuses on the cost of tuition have created a perfect storm of unaffordability for many of the state’s 2.1 million community college students.

More than a dozen community college districts opposed the bill, citing concerns about the cost of securing and cleaning the lots, and the effect on colleges’ relationships with neighboring residents and businesses. A Senate Appropriations analysis said costs could run into the tens of millions.

The Community College League of California argued lawmakers should focus on longer-term solutions such as expanding financial aid, and that the bill would institutionalize disparities between community colleges and better-funded four-year universities. “By only including community colleges, AB 302 sends the message that parking lots are good enough for community college students,” the League wrote in a message to legislators.

RELATED: Why Yolo County is signing hundreds of college students up for food stamps

State law already mandates that community colleges allow homeless students to shower on campus. A few are building dorms to house students, and next year’s state budget sets aside $14 million to address housing and food insecurity in the system.

But those efforts will take time to pay off. Advocates of the parking lot bill saw it as a modest short-term step.

“Justice would look like adequate housing for every student in their college career,” Shahera Hyatt, director of the California Homeless Youth Project, told reporters at a press conference on the bill this spring. But a safe, legal place to park could reduce harm to students now, she added. “These are not mutually exclusive goals.”

Palomar College student Althea Green said she’d been living in her car for six months while studying to become a substance abuse counselor.

“I found a safe place to park, but I have to go all the way to a rest area and it burns a lot of gas,” she said. “If you end up getting a ticket for sleeping in your car, it adds so much strain.”

While California campuses have made progress in combating student hunger over the past few years, opening food pantries and signing students up for CalFresh, housing has proven a more stubborn challenge, in part because of the costs involved. Bills that would have expanded state scholarships to cover students’ full cost of attendance stalled in the Legislature this year.

Follow the fate of California legislation with our college affordability bill tracker, and go deeper with our explainer on the soul-crushing cost of college.

This story and other higher education coverage are supported by the College Futures Foundation.