Eight out of 10 state lawmakers took donations from PG&E, even after the company was convicted of federal crimes. 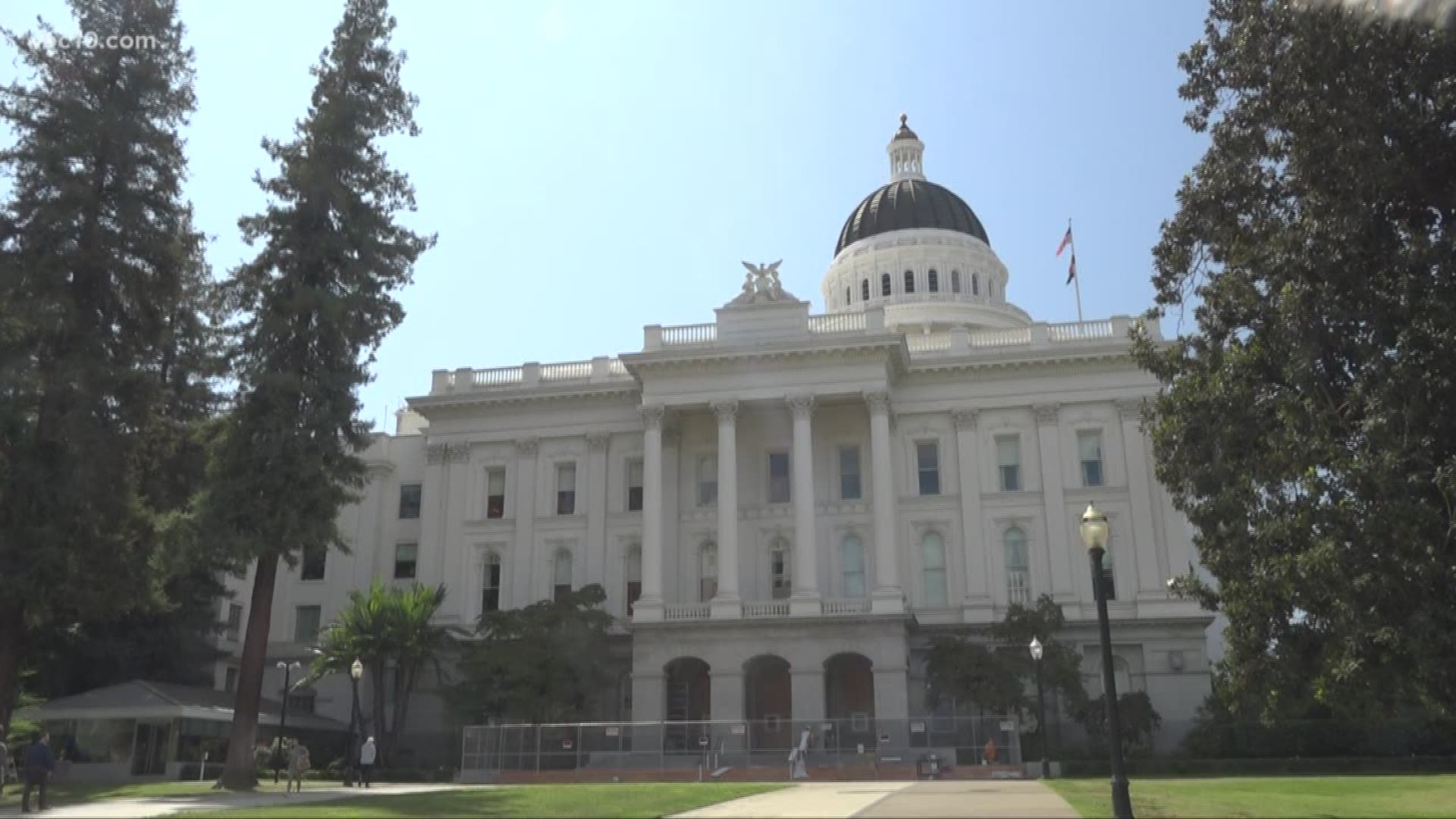 PG&E is bankrupt, serving time on probation for six federal felonies, named as the cause of disasters that have killed 117 people, and under criticism for mishandling widespread blackouts that were intended to (but may not have) prevent more fires.

The company, which holds a government-backed monopoly over 16 million people, also charges rates that are double the national average.

"This was, above all, a political failure," Kiley said on ABC10's Morning Blend Wednesday. "As PG&E now seeks to emerge from bankruptcy, the most important restructuring is to loosen its grip on the state Capitol."

ABC10's investigation of the issue found that political organizations and candidates accepted more than $4 million in donations from PG&E in the 2018 election cycle, despite the fact that the company had recently been convicted of six federal felonies.

Kiley's bill would ban PG&E and all other investor-owned electric utilities from making campaign contributions to political candidates in California. It would not ban donations to issue-based campaigns or other political organizations.

"These are very unique entities. In many ways [utilities] behave like arms of the state. They're granted monopolies over whole regions, they seize property through eminent domain, they have a guaranteed rate of return," Kiley said. "For them to then turn around and spend millions of dollars in campaign contributions to determine who those state officials are doesn't make a lot of sense."

Kiley's bill joins other efforts to crack down on PG&E that include tighter restrictions on planned blackouts and a proposed government takeover of the power company, the nation's largest, which was introduced by Sen. Scott Wiener (D-San Francisco) earlier this week.

More than eight out of 10 state lawmakers, including Kiley and Wiener, accepted campaign funds from PG&E.

Kiley donated his $4,000 in PG&E contributions to charity. Only a handful of elected officials, including Democratic House Speaker Nancy Pelosi have chosen to take that action.

Most lawmakers and the governor have chosen to keep their PG&E donations.

"If the suggestion is somehow I'm influenced by that, you're wrong," said Gov. Gavin Newsom, who received $208,400 in donations from PG&E.

The proposed ban on future contributions from utilities would take a 2/3 vote to become law, which is a high bar in a building where nearly everyone receives money from those utilities.

"I would personally advise each and every member to return those funds," Kiley said.