State officials fear that many Californians insured through the Covered California exchange will be confused about receiving a second monthly bill, and may even neglect to pay it, putting their coverage at risk. 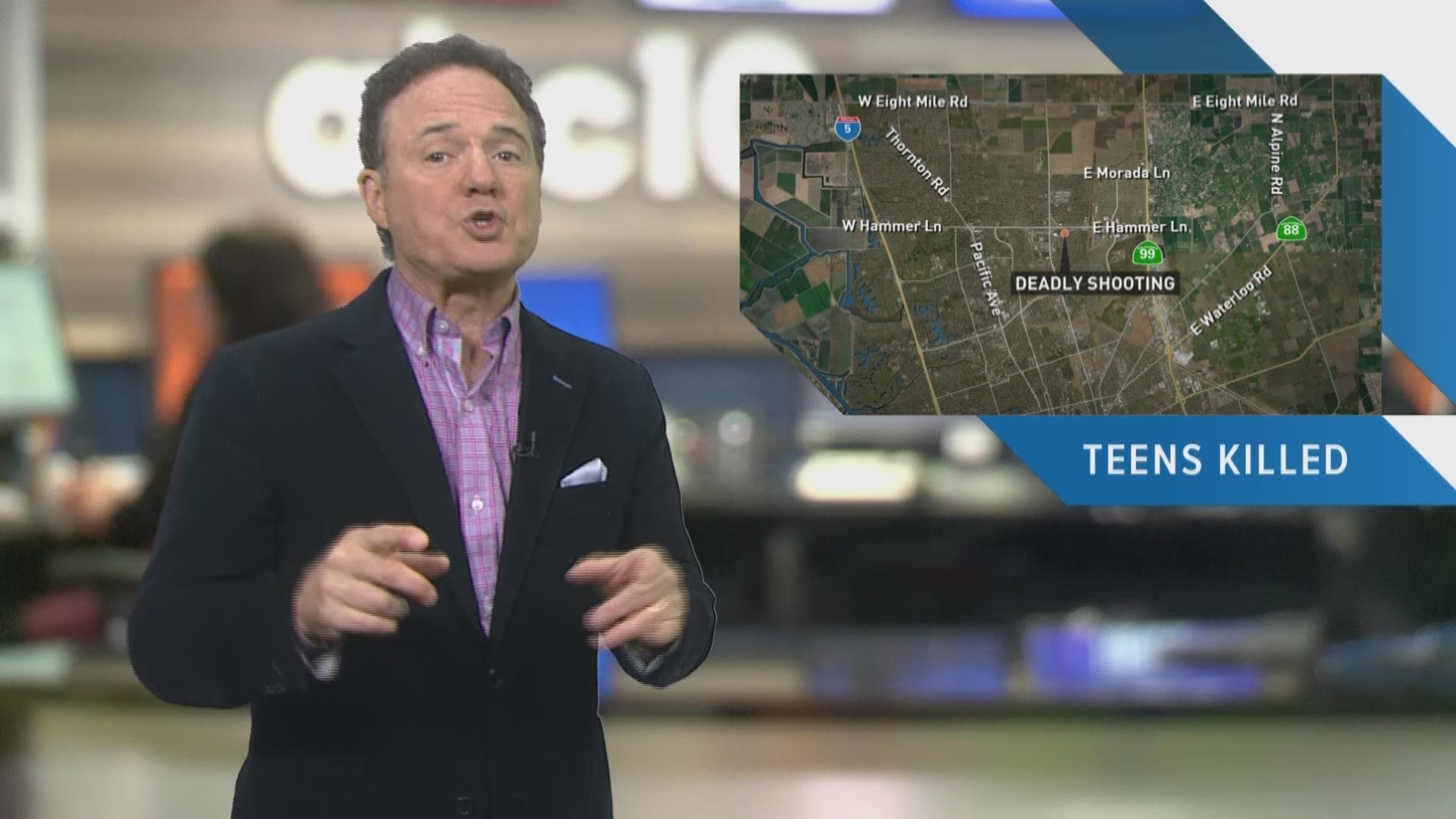 A little-noticed Trump administration proposal aims to force California’s health exchange insurers to send all their customers a second premium bill every month, for $1 —the amount the state requires to cover unrestricted abortion benefits.

The Resistance State, unsurprisingly, is pushing back. State officials fear that many Californians insured through the Covered California exchange will be confused about receiving a second monthly bill, and may even neglect to pay it, putting their coverage at risk. And the insurers warn that the cost and labor involved in sending multiple bills for 1.5 million people could drive up the cost of their premiums.

“We believe these rules are unnecessary,” Peter Lee, director of Covered California, said during a board meeting last month, explaining why the agency sent a letter challenging the proposed federal rule change. “Our plans are segregating funds. There’s not one penny of federal dollars being spent on abortion-related services in California.”

The reason for such segregation: Federal programs, including Affordable Care Act (Obamacare) insurance plans receiving federal subsidies, only allow abortion coverage in cases of rape, incest or if the mother’s life is in danger, as outlined in the Hyde amendment. Conversely, California law requires insurers to include abortion services in all health care plans—an extra cost which Covered California insurers now collect by factoring an extra dollar into the total of a customer’s existing monthly bill.

“The administration is committed to making sure taxpayer dollars are spent appropriately,” said Seema Verma, administrator for the Centers for Medicare and Medicaid Services, which is overseeing this proposed change. Her statement added that the goal is simply to enforce existing laws that require “separate” billing for abortion services.

Critics see the $1 abortion bill idea as another Trump attempt to undermine Obamacare and abortion services.

“This policy can only be understood as an attempt to impose an arbitrary political penalty on states offering non-Hyde abortion services,” Blue Shield of California wrote in its opposition letter to the federal government.

Last year the Trump Administration eliminated the financial penalty Obamacare levied on Americans who disregarded the federal mandate requiring people have health insurance—prompting California Gov. Gavin Newsom to recently propose a state mandate and state penalty. And in recent days, the Trump administration published its final draft of a rule that will prohibit any organization that provides or refers patients for abortions from receiving any funding from Title X, the federal program that provides birth control and other health services.

In November, the U.S. Department of Health and Human Services published the proposed change in the Federal Register. It would require that consumers not only receive two separate bills via paper mail or email every month, but that customers make two separate payment transactions every month.

The agency said it needed to ensure that no premium payments or federal credits are being used for prohibited abortion services, and to ensure the funds are being kept separately.

In Covered California’s letter, Lee asked the department to reconsider—warning that the change would trigger consumer confusion, decrease enrollment and impose a burden on insurers.

“People are not going to understand why that’s happening,” added Gary Cohen, vice president for government affairs at Blue Shield of California, among the insurers that would be affected by the proposed change. “It’s singling out this one procedure, abortion services, for reasons that have nothing to do with health care for women.”

Blue Shield estimates that customers’ delinquency rates could shoot up 40 to 60 percent, which would in turn delay payments to medical providers.

The nonprofit insurer argued in a letter to the federal government that it already has a system in place that segregates abortion fees from federal program dollars, and predicted that the substantial costs involved in sending out double bills and replying to bewildered customers could lead to increased premiums. Blue Shield has 435,000 members in Obamacare plans.

Opponents of the federal idea also fear that some Californians in the insurance exchange who are against abortion may disregard the separate $1 monthly bill—which could lead to them losing their health coverage.

“If the opposition is all about choice, then the insured individuals should be made aware of their premium—even a small amount of it being utilized for abortions,” said Wynette Sills, director of Sacramento-based Californians for Life, which opposes abortion. “Over time, the discussion could be raised about people’s choice in the matter.”

Sills said the new bill should indicate what the payment is for. Currently, Blue Shield’s monthly bills note: “A portion of this invoice includes the amount necessary to cover services required to be segregated under Section 1303 of the federal Affordable Care Act.”

The federal government is reviewing public comment and expected to make its decision in the next few months. If it does change adopt the rule, Covered California has asked that the start date be pushed to after the 2020 enrollment period to give insurers time to put the system in place.

Open enrollment for Covered California ended in January. Total enrollment was about the same as last year, staying steady at about 1.5 million, but the number of new enrollees was down nearly 24 percent, mostly because of the elimination of the federal mandate penalty.

WATCH ALSO: Is it legal to have abortions at up to 9 months in the U.S.? | VERIFY

There's been a lot of talk about so-called “late-term abortion.” New bills in New York and Virginia, expanding abortions rights may have contributed to the rumor. These policies have led to a lot of different claims being made online. That's probably why some have asked, "Is it correct that now it's legal to have abortions up to 9 months in the whole USA? Or is just rumors?" The topic is complicated, so let's verify.