After Bloomberg meets supporters here, he will head to Fresno later in the morning and then travel to Compton in the early afternoon. 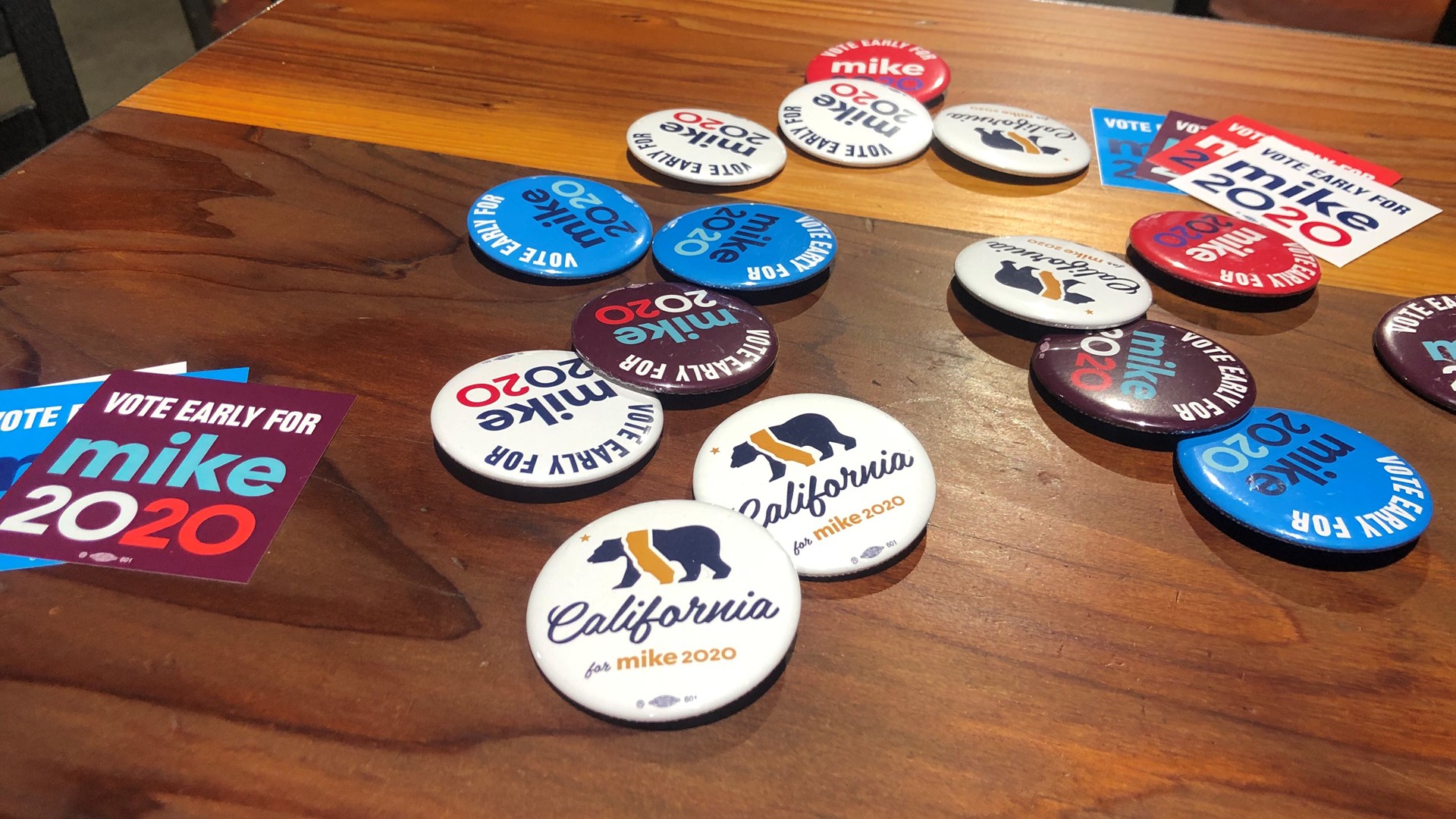 Bloomberg will be at Old Soul on l Street at 7 a.m., where he’ll meet his supporters.

It won’t be his first time in the area. Bloomberg was in Stockton in December, when Stockton Mayor Michael Tubbs endorsed him.

The 77-year old jumped into the race later than other candidates. He's skipping the first four primaries, hoping to win states like California, for its abundance of delegates.

The first votes in the California primary will also be cast beginning on Monday.

People interested in meeting Bloomberg can show up at the Old Soul location at 1716 I Street. Doors open at 7 a.m. Sacramento Police says there will be no road closures, but you should expect minor delays in the area, especially on l Street between 6 and 7:30 a.m.

After Bloomberg meets supporters here, he will head to Fresno later in the morning and then travel to Compton in the early afternoon.

WATCH ALSO: Why do some California customers pay twice as much as the rest of the U.S. for their electricity?