“We have to ensure that freedom of the press wins the day. Otherwise, democracy will die,” said state senator Mike McGuire. 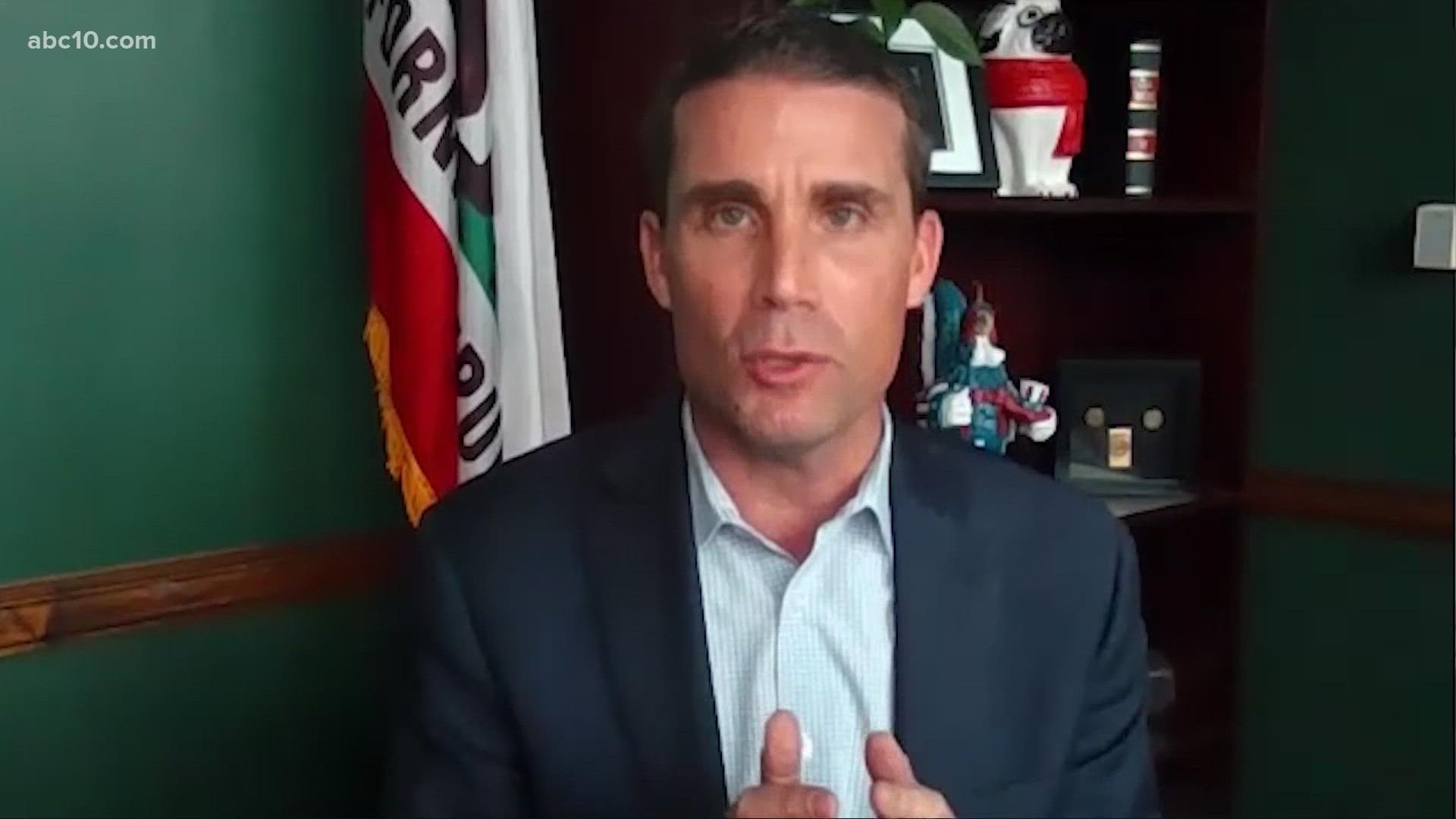 SACRAMENTO, Calif. — California already has some of the strictest laws in the country when it comes to freedom of the press. However, up until now, the press has not been fully protected at protests.

Brittney Barsotti is the general counsel for the California News Publisher’s Association (CNPA), one of the major advocates for the legislation. The CNPA has been around since 1888.

“This was the fundamental fight to be able to do their job and report on protests, especially over the last year about police misconduct and use of force. And then police responded to their protests about use of force.”

Barsotti explained why she thinks the issue should matter to all Californians.

“Regardless of where you fall on the political aisle, seeing what’s transpiring and learning about what’s actually happening is critical to forming your opinion,” she explained.

“Their primary argument was that allowing journalists access to these areas would compromise security,” she said.

State Senator Mike McGuire was the author of the law.

“We have to ensure that freedom of the press wins the day. Otherwise, democracy will die,” McGuire said.

He explained why protecting journalists is personal.

“I have a background in journalism. Prior to being elected to the senate, I worked for a news organization for seven years,” McGuire explained.

He also provided context about what was going on and what caused him to propose SB 98.

“We saw illegal arrests, illegal detainment, law enforcement targeting the press with rubber bullets and tear gas. And that can’t become the new norm here in the Golden State or the United States of America,” McGuire said.

He explained the changes brought about by the legislation.

He also said the law uses the same language that had been used in the past.

“The language in the bill simply extends what is already in place for the press during a time of natural disaster, and extends it now for first amendment demonstrations,” McGuire explained.