Mayor Bobbie Singh-Allen is under fire for comments made back in June 2020 against the Hmong community. 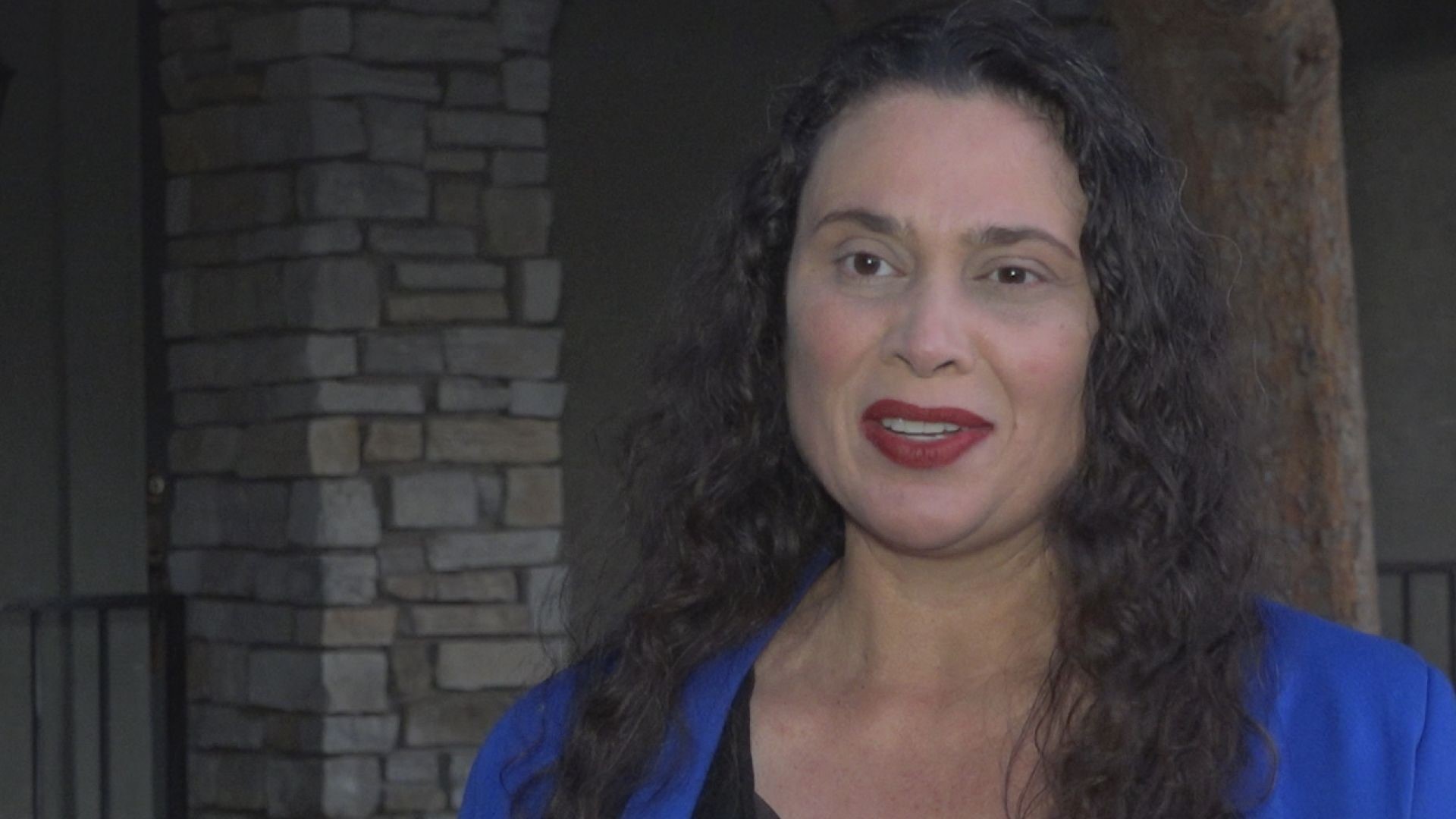 She is under fire for allegedly making comments considered by some to be anti-Asian.

"Today we are here to make good on our promise that we will begin the recall process against the mayor should she refuse to resign," Mia Foster, co-founder of Elk Grove Hmong Americans said.

On behalf of the Elk Grove Hmong Americans, Foster says they've turned in the paperwork to start the recall initiative of Singh-Allen, needing more than 10,000 signatures in 160 days.

"How many more Asian lives must be lost before people like Bobbie stops promoting Asian invisibility by telling us how we are allowed to react when an elected official labels our culture 'controlling and intimidating'?" she said.

Those were the comments Singh-Allen is accused of making on social media back in June of 2020.

"That is wrong, that is the wrong interpretation of who we are, what our culture is, our culture is actually a very loving and uplifting culture that uplifts women," Marie Vue, a Sacramento parent part of Elk Grove Hmong Americans said.

The Elk Grove Hmong Americans made a list of demands for Singh-Allen, calling for a formal apology to the Hmong community, for her to take a class on cultural sensitivity and to meet with Hmong community leaders, which they say went unanswered.

But as soon as they started publicly talking about a recall effort, they say, they started receiving threatening phone calls.

Vue says she got the call from a restricted number, which has since been reported to the Sacramento County Sheriff's Office.

"I do believe that these phone calls are related to what we're doing," she said.

While covering the aftermath of the Atlanta shootings last week, where six of the eight people killed were Asian women, Dr. Bao Lo, an Assistant Professor of Ethnic Studies at Sacramento State said, Asian Americans have been consistently sidelined, especially over the past year because of the pandemic.

"These kind of instances are just a reminder of what keeps happening, the historical trauma, the historical racism that is rooted in this country that has been targeting Asian Americans as this sort of yellow threat, yellow peril," Dr. Bao Lo said.

A spokesperson for Mayor Singh-Allen's office told ABC10 she was not available to talk on camera because this story did not merit an on-camera response.

However, in an emailed statement, she said, "I am a strong woman that will not be distracted by hateful and false allegations. People see through it. This recall effort is their current effort to distract me from my work as Mayor to help our small businesses and working families. it won't work."

Read the full statement from Mayor Bobbie Singh Allen below:

“It’s a shame when people can’t accept election outcomes and our decisive victory garnering the most votes for Mayor in Elk Grove History and uniting our community in the process. Using the “racism” card is dangerous and desensitizes communities when tackling real racism in our country. The people behind this shadowy group are the same ones that used bull horns to prevent me from debating the former mayor, staged protests chanting 'no justice, no peace' as they accused me of racism. Using slogans originating from systemic harm and racism endured by our African-American brothers and sisters to advance their narrative is wrong! Saying something over and over doesn’t make it any more true today than it did during the campaign trail.

I am a strong woman that will not be distracted by hateful and false allegations. People see through it. This recall effort is their current effort to distract me from my work as mayor to help our small businesses and working families. It won't work. I am razor-sharp focused on leading Elk Grove's economic recovery, keeping our community safe, attracting high paying jobs, solving our traffic issues, and more. The election is over.

I won this election with strong API support from Congressman Bera, Senator Pan, State Controller Betty Yee, Treasurer Fiona Ma, Elk Grove Councilmembers Suen and Nguyen, Former Lt. Governor Mona Pasquil, and so many others. It is tragic that they are scapegoating real Asian hate crimes to advance their political agenda and personal vendettas. Nothing is more important now than combatting hate and working together to come out of this pandemic strong.“

WATCH NEXT: Elk Grove 'Ghost Mall' will be new home for massive casino