Rep. Jeff Denham being considered as President Trump's Secretary of the Interior

Outgoing California Congressman Jeff Denham has been approached by officials with the Trump Administration about replacing Ryan Zinke as Interior Secretary, according to chief of staff. 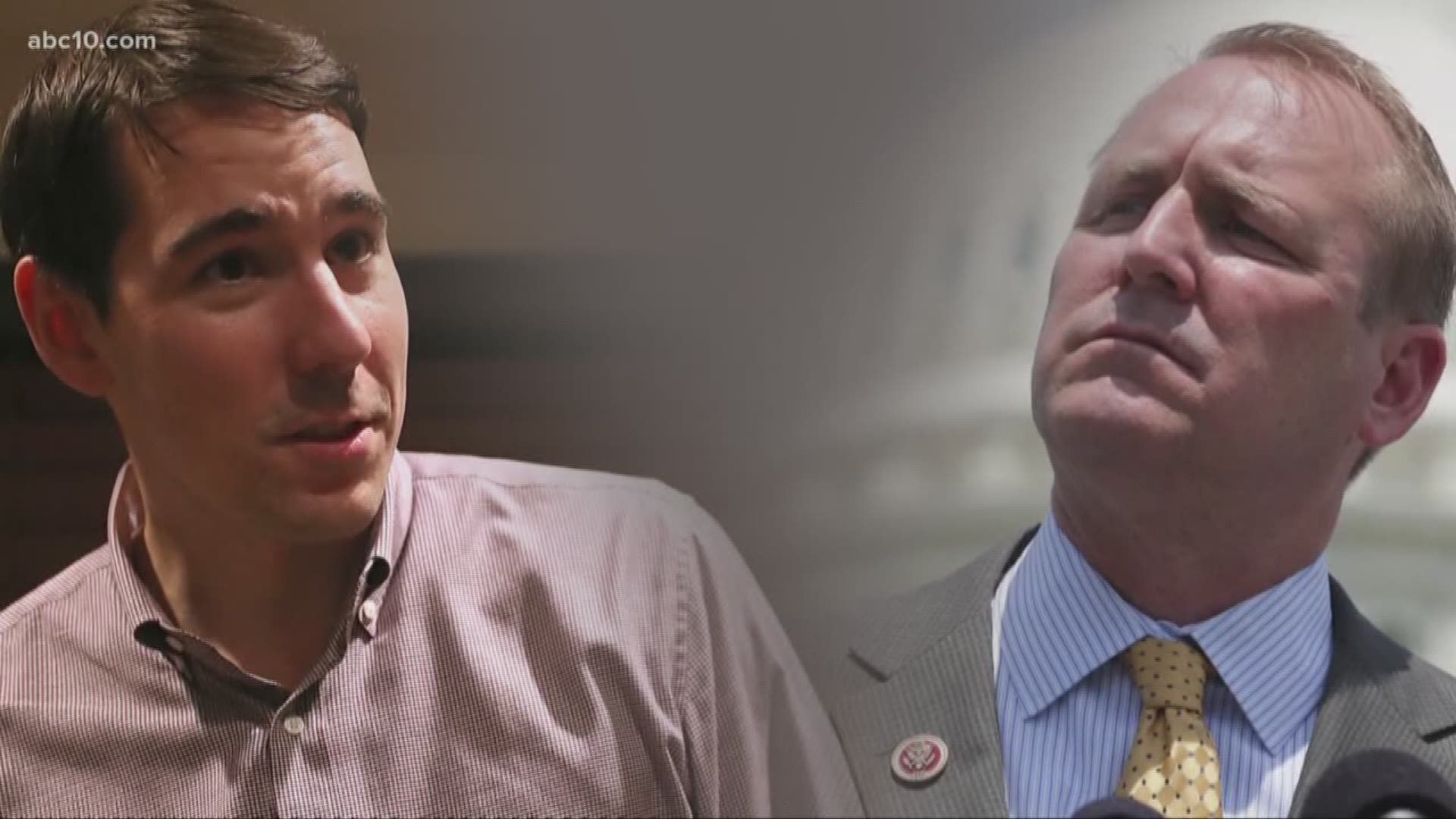 Outgoing California Congressman Jeff Denham is under consideration to replace Ryan Zinke as Secretary of the Interior, according to Denham’s Chief of Staff Bret Manley.

Manley tells ABC10 that officials within the Trump administration have approached Denham about the position and that Denham is interested.

Zinke submitted his resignation letter Saturday. The letter, obtained by the Associated Press, said in part that “vicious and politically motivated attacks” had “created an unfortunate distraction” in fulfilling the agency’s mission. Zinke is under federal investigation into his travel, political activity and potential conflicts of interest, according to the AP.

Denham, who has worked with President Trump on water issues, is one of a handful of people in the running for the job, including Nevada Senator Dean Heller. A timeline for a decision on the cabinet position is unclear.

Denham was ousted by Josh Harder after an extremely close race in the November election for California’s 10th Congressional District.