Rifts in the Republican party as inauguration day approaches

Condoll says post-election, post insurrection and more recently, through the impeachment vote, the state of flux for the GOP became more evident. 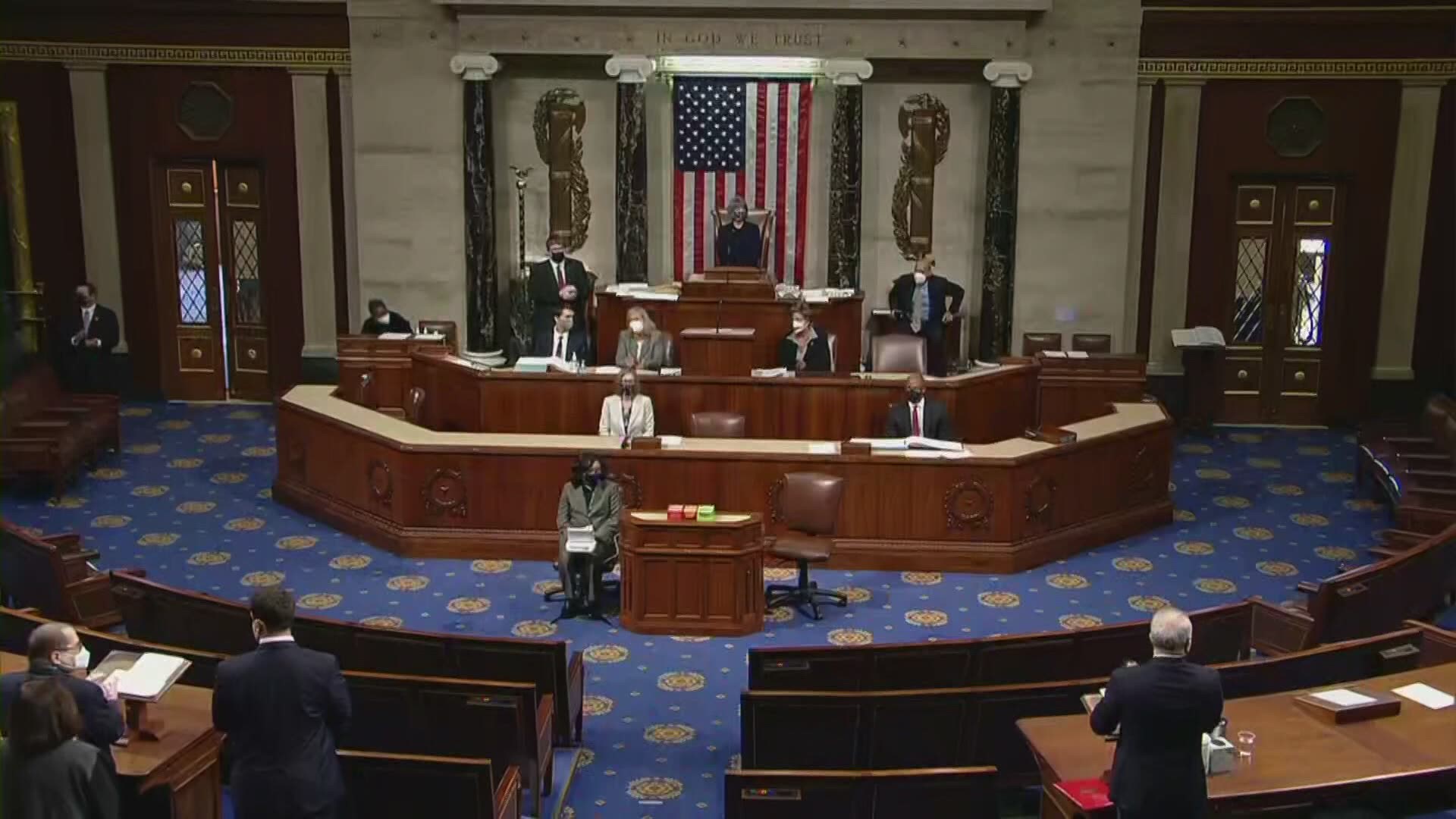 NEW ORLEANS — In a matter of days, the inauguration of President-elect Joe Biden will usher in a new administration and it’s unclear the level of cooperation he’ll receive from the Republican party.

Political watchers say the GOP is at a crossroads.

Even before the raid on the U.S. Capitol, there were signs of a splintering within the party. Some Republicans, like Louisiana Senator Bill Cassidy, said the country must recognize Joe Biden won the election.

His fellow Senator from Louisiana, John Kennedy, asked for an investigation to address allegations of election fraud. The Senate voted down that request.

The split became more apparent after the insurrection on January 6th. A noticeable change of tone and positions from several Republicans was on display when Congress reconvened later that night.

“I think what we saw was a come to Jesus moment, where the Republican party said enough is enough. It was recognizing that what we had was a valid democratic process, that we must respect the process as we continue to work through the other issues,” said Blair Condoll, political science professor at Dillard University.

Condoll says post-election, post insurrection and more recently, through the impeachment vote, the state of flux for the GOP became more evident.

“There has to be a reckoning within the party,” said Condoll.

This past week, a small minority of Republicans voted to impeach the President. That number amounted to about five percent of Republicans in the House of Representatives.

Louisiana Congressman Steve Scalise’s vote against impeachment, represented the vast majority of House republicans. With the impeachment trial looming in the senate and a new administration about to take office, how will the GOP respond?

Chervenak said the Republican rift in Washington may trickle down to Louisiana.

“It could be that schism at the national level may present itself at the state level, and then it begins to get very difficult to get things done because it’s the state government that has much more influence over our lives than the federal government,” said Chervenak.

In a state that’s solidly Republican, how red the GOP remains may have major effects on those even outside of the party.

RELATED: Biden to prioritize legal status for millions of immigrants