"If we have widespread community spread, and ICUs are full and hospitals can’t handle it," he said Friday during a news conference. 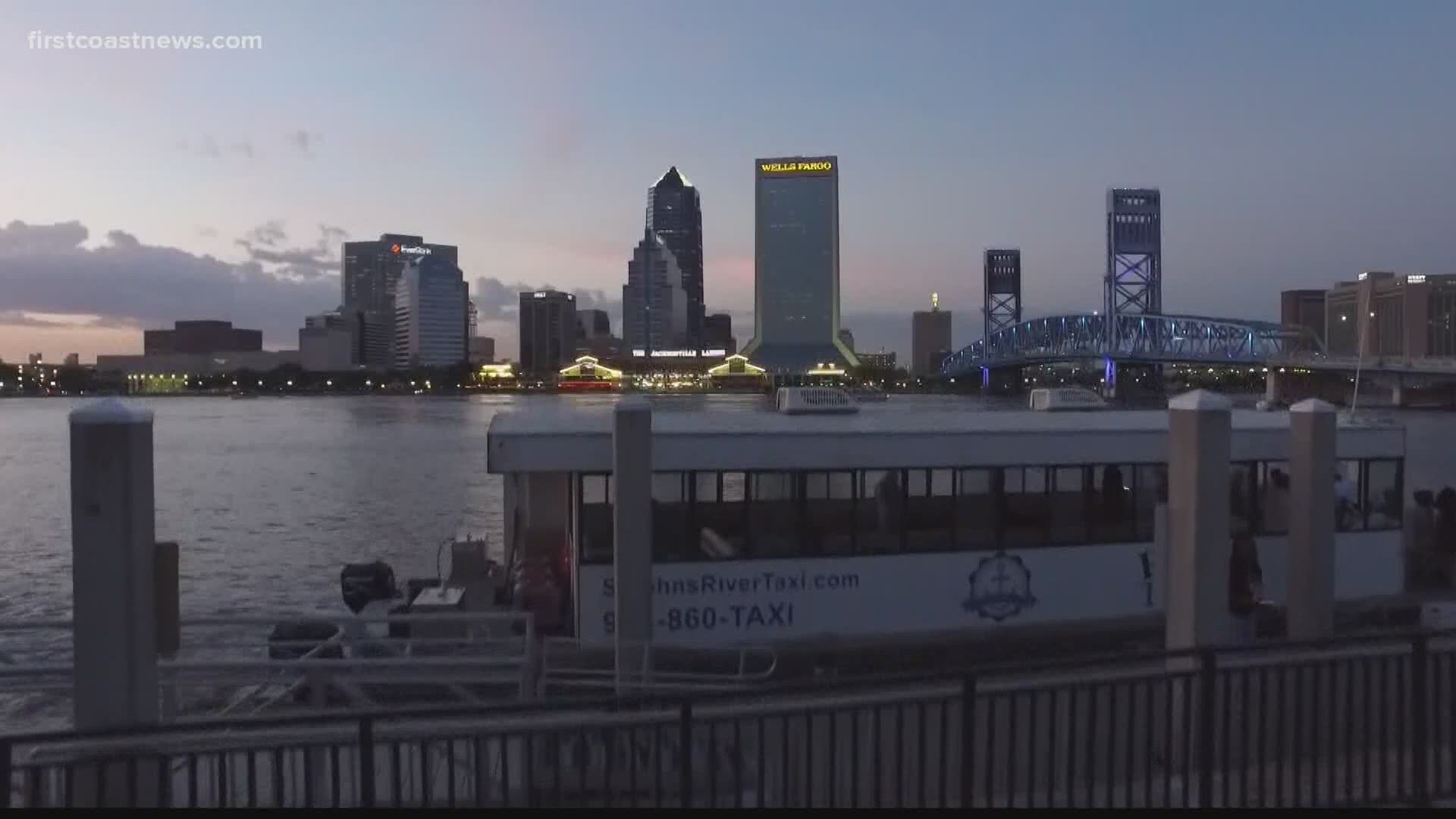 JACKSONVILLE, Fla — With new federal "surge testing" sites coming to Jacksonville after the Health and Human Services deemed the city a COVID-19 “hotspot jurisdiction," many in the community wonder if Jacksonville will be ready -- and able -- to host the Republican National Convention next month.

Republican fundraiser and donor Dan Eberhart, who is planning on attending the RNC, confirmed to First Coast News Thursday that the Republican National Committee is considering moving the event to TIAA Bank Field.

Although, the City of Jacksonville said there have been a lot of options on the table from the beginning.

“All of the facilities in the entertainment district were flagged by the using agency from the beginning as possible sites where would host events or conduct business," City Director of Intergovernmental Affairs Jordan Elsbury said.

Mayor Lenny Curry said there are a number of metrics the City of Jacksonville is watching to decide whether it's safe enough to have the mass gathering at the end of August.

“If we have widespread community spread, and ICUs are full and hospitals can’t handle it," Curry explained.

Although there is no target date on when the city would ask the RNC to go elsewhere, Curry said he will act in the best interest of public health  “when we get to it.”

“I saw a news cycle — I believe it was Houston who pulled their statewide convention," the mayor said. "Okay, yeah, they pulled it a week out. They monitored the situation up until when they could make a decision. We are monitoring the situation.”

During the news conference Friday, Curry also gave an update on COVID-19 and announced new, city-funded testing sites that will begin rolling out next week.

RELATED: Jacksonville mayor has no plans to reverse re-opening mandates despite rise in COVID-19 cases

RELATED: RNC Insider: No plans to cancel in Jacksonville

RELATED: RNC could move to outdoor venue in Jacksonville