RNC Insider: No plans to cancel in Jacksonville

“I think it will absolutely happen in Jacksonville,” Dan Eberhart said. “That will show the importance the Trump campaign places on Florida." 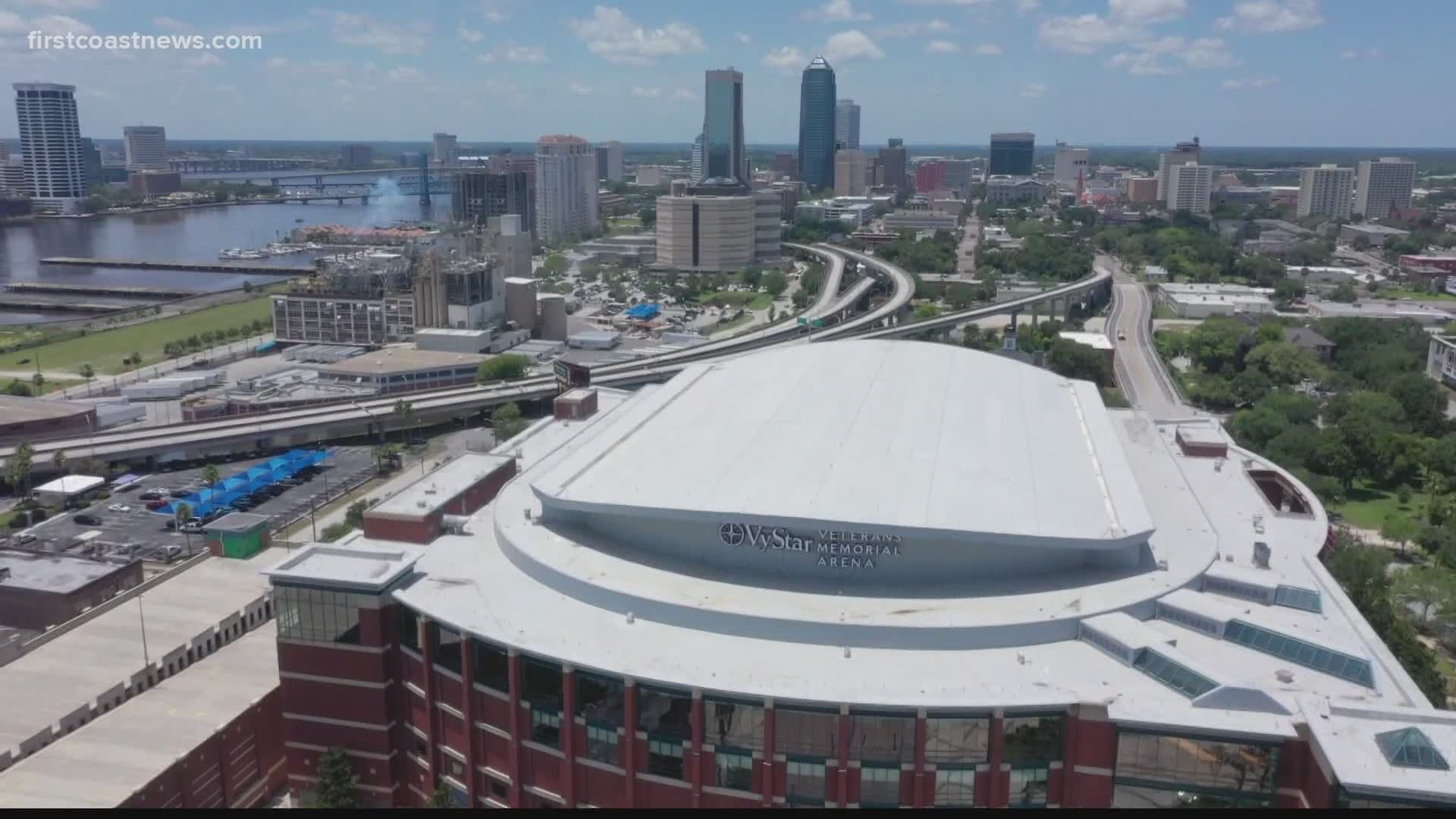 JACKSONVILLE, Fla — As the number of COVID-19 cases in Duval County climbs to over 11,000, questions surrounding what the Republican National Convention will look like in August continue to grow.

“I'm planning on going, but you know cautiously kind of looking at the news and assessing the situation,” Dan Eberhart said.

The GOP fundraiser and donor is CEO of Canary, LLC, a Denver-based oilfield services company. He expects the event will go forward in Jacksonville but will be scaled back.

Despite concerns from hundreds of doctors raised in a letter to Jacksonville Mayor Lenny Curry and the City Council about the potential health risks the convention could pose, Eberhart says there has been no talk among his friends at the RNC about canceling it.

“I think it's going to be a great celebration, and I think that Trump wants to do it,” Eberhart said. “If you can put 6,000 people in the auditorium in Tulsa, there's no reason that you know, we can't have a good convention that's three or four times the size with people practicing social distance and with people you know taking the safety precautions very seriously.”

The RNC is scheduled to take place inside VyStar Veterans Memorial Arena Aug. 24 to Aug. 27. It’s a venue that can hold 15,000 people.

“Jacksonville is a world-class destination with state-of-the-art facilities. In addition to Veterans Memorial Arena, TIAA Bank Field, our baseball park and Daily’s Place, as well as other venues will be a part of hosting this historic event here in the River City,” Erin Isaac, a spokeswoman for the Jacksonville 2020 Host Committee said.

Moving the venue to Jacksonville so late in the game combined with a surge in COVID-19 cases is making fundraising right now challenging, according to Eberhart.

“Donors are also being very stingy with their pocketbooks right now. They don't know how many people are going to attend. They don't know the amount of media coverage it's going to get, and there's just an awful lot of questions. It's very hard to put together money for the convention,” Eberhart said.

He said he has yet to donate to the Host Committee.

He said having the Republican National Convention in Florida sends a strong message.

“In some capacity, I think it will absolutely happen in Jacksonville,” Eberhart said. “That will show the importance [of] the Trump campaign places in Florida. Florida is a must-win state for Donald Trump."

RELATED: Jacksonville small businesses make their pitch to join the RNC in August

RELATED: RNC could move to outdoor venue in Jacksonville

RELATED: Florida mayor behind bringing RNC to Jacksonville amid coronavirus pandemic is in self-quarantine