Kiley’s decision to run comes after Orrin Heatlie, the lead proponent of the Newsom recall effort, asked him to enter the race. 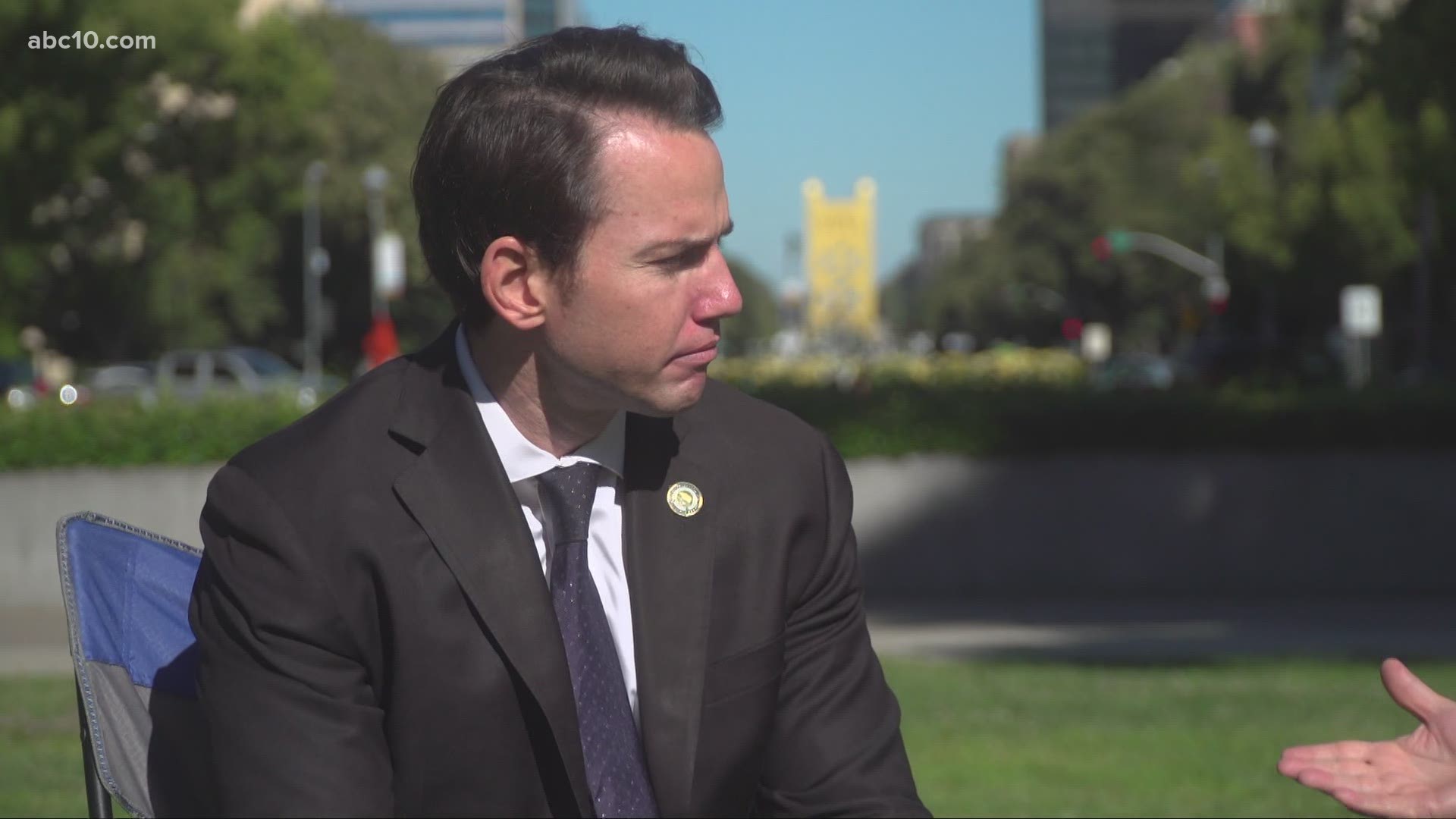 Kiley’s decision to run comes after Orrin Heatlie, the lead proponent of the Newsom recall effort, asked him to enter the race. A campaign kickoff rally is scheduled for 10 a.m. Saturday, July 10, on the west steps of the State Capitol.

"I've said I'm ready to play whatever role will do the most to get our movement across the finish line," Kiley said in a press release announcing his candidacy. “After hearing from tens of thousands of Californians, I'm convinced that role is to replace Gavin Newsom as Governor."

In an interview with ABC10's Walt Gray, Kiley said he feels Gov. Newsom is beholden to special interest groups and lobbyists.

“But I will tell you one thing, I have people in the Governor's party who are legislators who come to me to vent about the Governor because there's a lot of discontent on both sides on a lot of what he's done particularly on how he's used the COVID State of Emergency to shut down the legislative process," Kiley said.

It’s official. I’m running to replace Gavin Newsom as the Governor of California.

On July 1, Lt. Gov. Eleni Kounalakis finalized the election at $276 million. The final day for candidates to file paperwork to run in the recall election is Friday, July 16.