The state of California looks to pass legislation protecting renters in the state while around 20 cities currently have their own rent control laws. 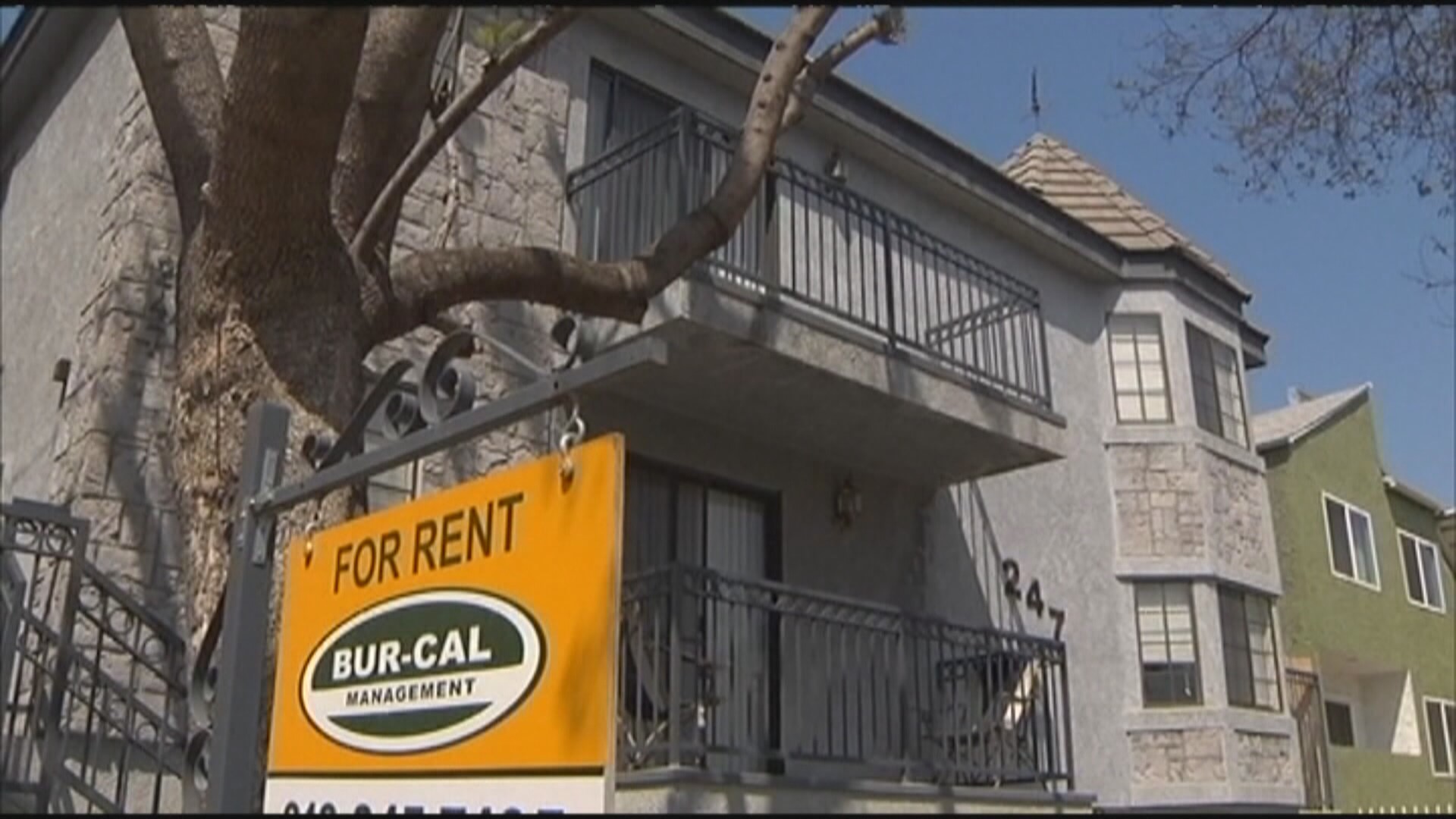 SACRAMENTO, Calif. — California State legislators passed a rent control bill Sept. 11, around a month after Sacramento passed their own laws about rent control, joining around 20 other cities.

Sacramento's tenant protection law differs from the Tenant Protection Act in a few ways, which causes some concern as to whether cities will have to change and adapt to the state law.

Jen Kwart, a spokesperson for the Tenant Protection Act Principal Author Assemblymember David Chiu, said that the assemblymembers tried to write the bill in a way that would not cause cities that have tenant protection laws.

Regardless, the City of Sacramento is looking into whether there will be changes made to the city's laws on rent control because of the potential new law, according to Jaycob Bytel, a spokesperson for Mayor Darrel Steinberg.

"The city is currently doing analysis on whether anything needs to be changed," Bytel said.

Here are examples of where Sacramento's law and the state's assembly bill differ:

The City of Sacramento's law makes it so that landlords cannot raise a tenant's rent by more than 6 percent.

The Tenant Protection Act does not allow landlords under the act to raise the rent by more than 5 percent.

The age of the building

Because of the 1999 Costa-Hawkins Rental Housing Act, cities could not apply rent control laws against rental properties that are built after Jan. 1, 1995.

The City of Sacramento's law states that after a tenant has lived at the property for a year a landlord can only evict them for:

The state's Tenant Protection Act allows for a landlord to evict a tenant for: