"The House should immediately impeach Donald Trump for directing and provoking this attack," a statement from The Lincoln Project reads. 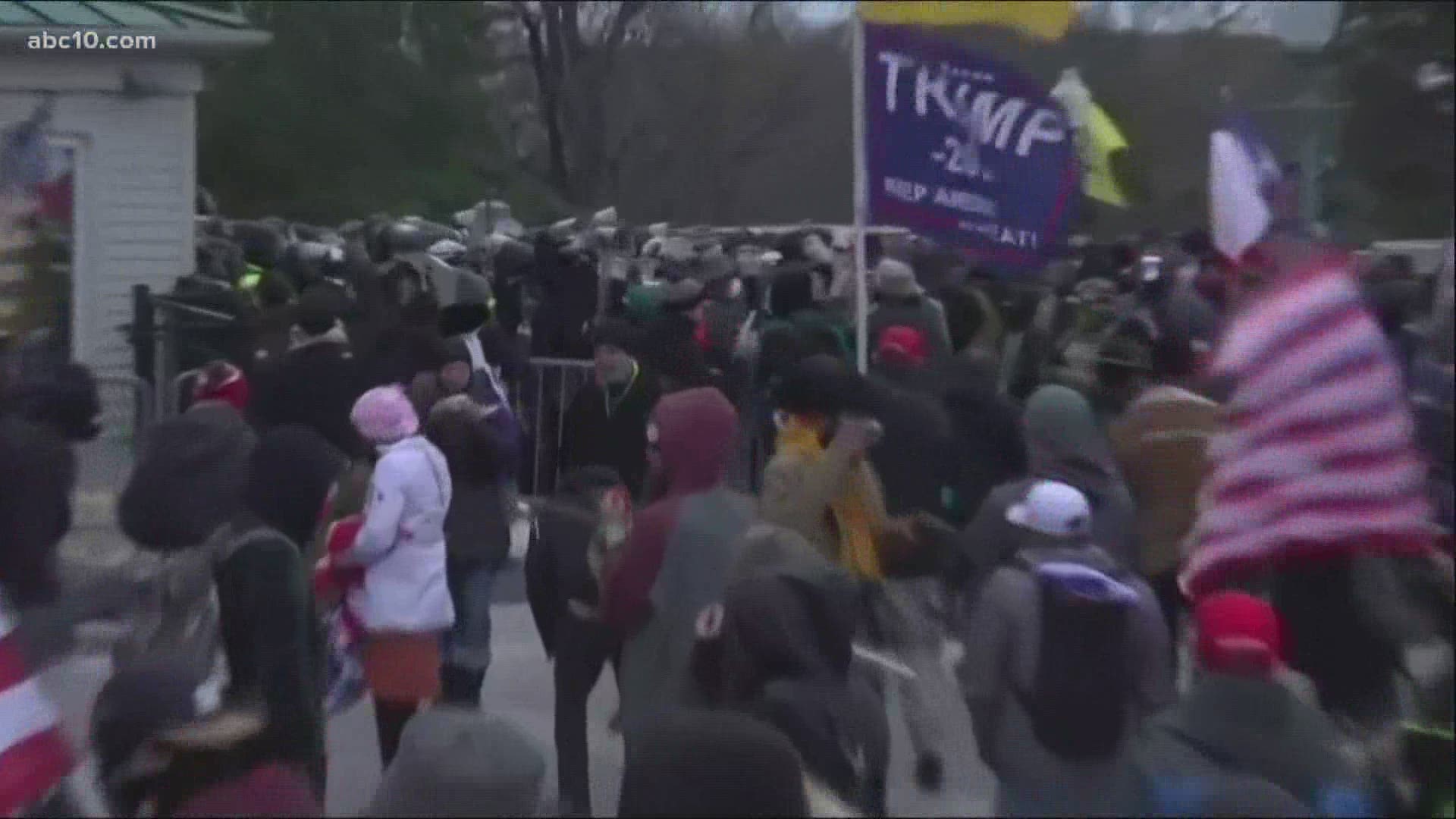 WASHINGTON — The Lincoln Project is calling on the House to act quickly to impeach President Donald Trump after chaos at the US Capitol on January 6, 2021.

"This is a dark, dark day in American history. It's the culmination of what a lot of us have been warning about for the past four years," said Mike Madrid, a Republican consultant and co-founder of The Lincoln Project.

The Lincoln Project started in 2019 as a political action committee to stop the re-election of Donald Trump.

Keep in mind, President-elect Joe Biden is set to be inaugurated in less than two weeks.

"This is a very dangerous moment in American democracy. The next two weeks are absolutely critical and if we simply roll our eyes or view this as a peculiar tantrum, we are making a very grave mistake in the ability of our democracy to move forward," Madrid added.

Vice President Mike Pence could invoke the 25th amendment to remove President Trump, but would need the support of over half the cabinet and would then need the approval of two-thirds of both chambers of Congress.