SB 54, the TRUST Act, and the TRUTH Act are three California immigration laws that have changed the way law enforcement handles undocumented immigrants. 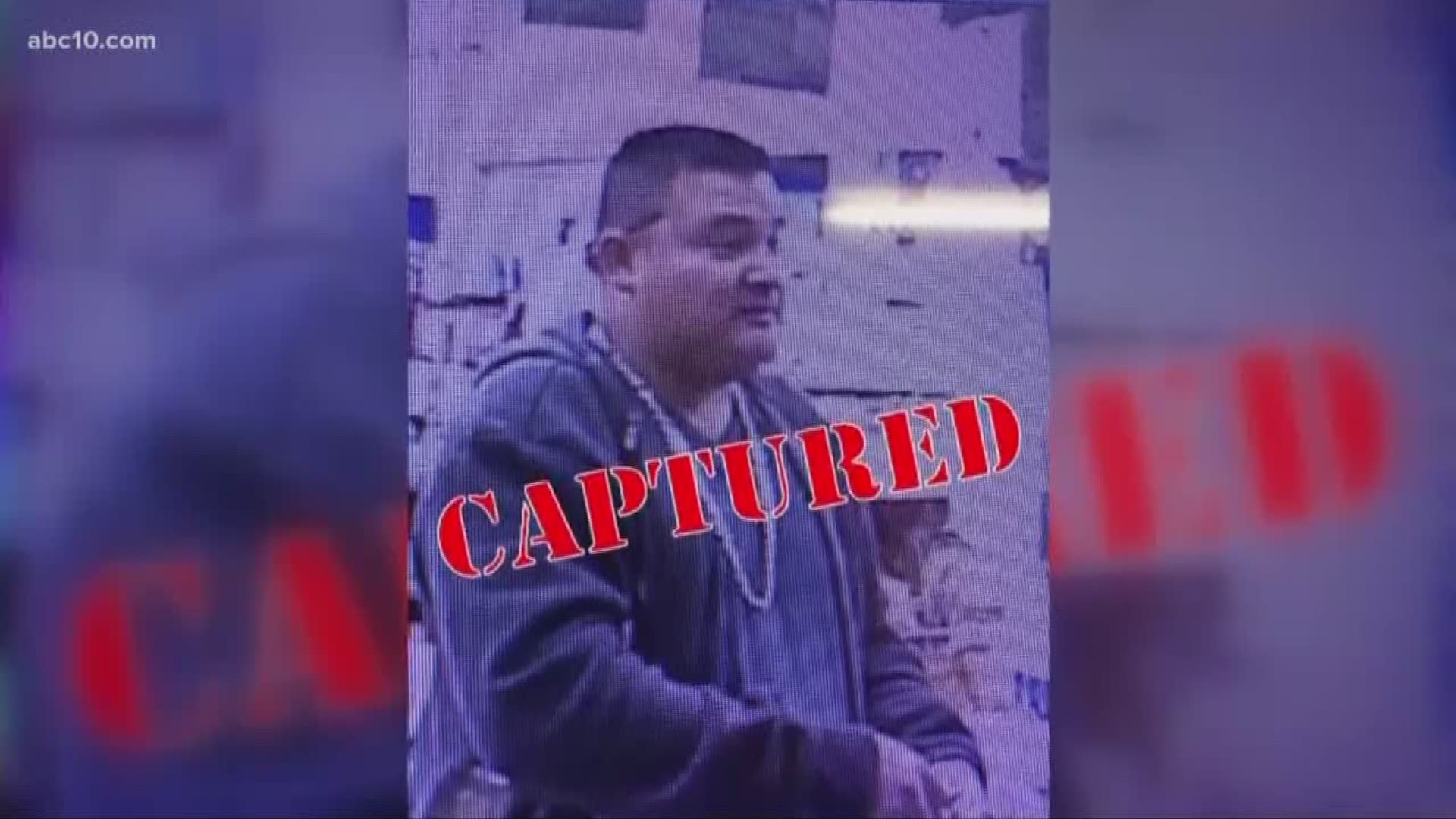 The years 2013, 2016, and 2017 brought a trio of immigration bills from the state legislature onto law enforcement agencies around the state.

After the shooting death of Newman police Cpl. Ronil Singh, the California Values Act, also referred to as the Sanctuary State law, has come back into conversation. It was an additional layer upon a series of laws that critics have said limits interactions, communications, and cooperation with Immigration and Customs Enforcement (ICE).

Each one built upon the other, with Senate Bill 54 bringing legal action from the United States Department of Justice.

What is the "TRUST" Act?

What does it stand for?

The “Transparency and Responsibility Using State Tools” Act was approved by the governor in 2013.

The TRUST Act is a bill that deals with how authorities handle immigration transfers and notification requests from ICE. It limits the crimes for which jails can hold a person that ICE wants to arrest.

It deals with people who are in jail and whether an ICE transfer or notification request is honored based on the crime that person committed.

The law previously included language on detainers and hold requests from ICE, however, SB 54 changed the law and prohibited those detentions.

What crimes are relevant to the law?

The law names exceptions for serious and violent crimes both on state and federal levels.

What is the "TRUTH" Act?

What does it stand for?

The Transparent Review of Unjust Transfers and Holds Act was approved by the governor in 2016.

The law places a number of steps that have to be followed when an ICE agent requests an interview with a person in custody. It also makes records related to ICE accessible to the public under the California Public Records Act (CPRA).

In 2018, the TRUTH act also required governments that provided ICE access to an individual during the year to hold at least one public community forum and provide information about ICE’s access to individuals.

What does it impact?

Records about ICE holds are were made available through CPRA requests, including data on numbers and individuals who had an ICE hold. This also includes when ICE was notified that the person was ready for release and how the agency was notified.

Individuals also get a copy of the immigration detainer and the request form when an ICE hold, notification, or transfer request is received.

What is the "Sanctuary State" law?

What else is it known as?

Senate Bill 54 is known as the California Values Act and is also sometimes referred to as the "Sanctuary State" law. It was signed into law by the governor in 2017.

The law is said to be based on establishing trust between immigrant communities and local law enforcement for effective policing and public safety.

Critics have said that the bill limits local law enforcement’s cooperation and communication with ICE.

What does it impact?

Under the bill, law enforcement is not able to use their resources for immigration enforcement purposes which include: inquiring about someone’s immigration status, detaining people on a hold request, engaging in arrests based civil immigration warrants, and providing personal information about someone, unless it’s publicly available.

Significant parts of the bill include:

While the bill limits cooperation and communication with immigration authorities, it does not stop law enforcement from exchanging information about a person's immigration status.

Why did the DOJ take legal action against it?

According to the Department of Justice, the law obstructed the enforcement of federal immigration law and violates the supremacy clause of the Constitution.

When the DOJ took legal action against California for the law, a U.S. District judge dismissed most of the lawsuit. In July 2018, the judge denied the government's attempt to halt SB 54.

Even though the case was dismissed, an appeal from the DOJ was filed.

The Ninth Circuit will hear the case on March 13 in San Francisco.

No similar actions have been taken against the TRUST or TRUTH Acts.

WATCH MORE: Newman police Corporal Ronil Singh was killed in the line of duty on December 26. His death started a multi-county and multi-agency manhunt for his suspected killer.