Voting would be mandatory in elections if California bill passes

The concept behind mandatory voting isn't new. Australia and Belgium are often brought up in conversation as examples. 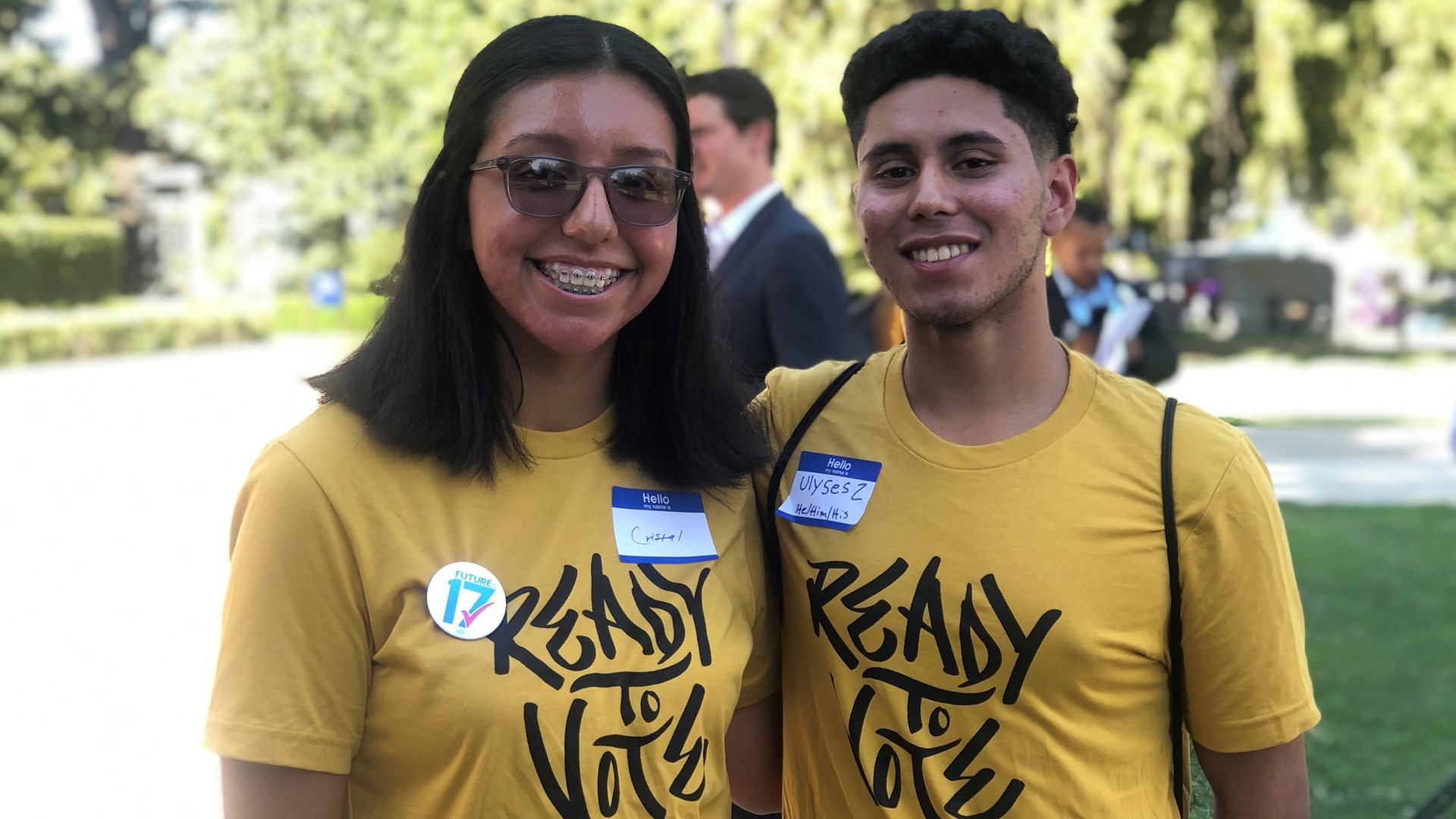 SACRAMENTO, Calif. — Every registered voter in California might be required to vote in an election if a North Bay assemblyman’s bill becomes law.

Asm. Marc Levine (D - Marin County) introduced Assembly Bill 2070 to the legislature on Tuesday, so it still has a long way to go. If the bill manages to go the distance, it would require every registered voter in the state to cast a ballot by mail or at a vote center beginning in 2022.

The Secretary of State would also be able to enforce the bill with "civil remedies" to maximize voter turnout.

"Democracy is not a spectator sport — it requires the active participation of all of its citizens," Levine said. "California is a national leader on expanding voting rights to its citizens. Those rights come with a responsibility by registered voters to cast their ballot and make sure that their voice is heard by their government.

"This is not a time to be complacent at the ballot box. My AB 2070 will ensure that the voices of all California voters are heard loud and clear."

Kim Alexander, president of the California Voter Foundation, said people will have strong feelings about the assemblymember's proposal.

"If nothing else, it will generate lively discussion about whether mandatory voting in California is a good idea or not," Alexander said.

There's a number of organizations working to get out the vote during any given election. California is no stranger to lowering barriers to get people voting, whether it's through the Voter's Choice Act, early voting or vote by mail postage.

The bill aims to add to current efforts and increase voter participation.

While Alexander and her foundation won’t be taking a stance on the bill, she says the one of the main challenges for California is that its growing voter population doesn't mean people will actually vote.

"One thing I've learned after working in this field for over a quarter century, is people don't like to do things they feel they're not good at," Alexander said. "I think a lot of Californians may feel passionate about voting in elections, but they look at their ballot and they see a lot of contests and ballot measures that may confuse them or that they’re unaware of."

Alexander said it can be challenging for California's young, often transient, population to feel rooted in their community and feel like they're a stakeholder in certain contests.

It's not a requirement to vote, and experts have told ABC10 that it's perfectly fine to not vote when you're not comfortable doing so.

RELATED: 2018 election: Should people vote on topics they know nothing about?

"We're always emphasizing that voting is not a test," said Alexander. "You don't have to have an answer for every question on the ballot, and it's OK to leave some contests blank, or even the entire ballot blank, if you just want to cast a blank ballot, which some people do."

The down ballot measures and candidates can be among the hardest to find information for, both for experienced and inexperienced voters.

While neutral on the bill, she said it would go a long way to include a "Skip this contest" option, which would let people know that it's fine to abstain and move on.

According to Terry Schanz, Chief of Staff for Asm. Levine, people would still have to the option to leave their ballot blank and return it.

"The bill does not require the ballot to be marked, only that a register voter cast a ballot. If a voter chose to cast a blank ballot, that would be their choice," Schanz said in an email to ABC10.

The bill will be considered by the Assembly in the spring.