What are California's voter fraud laws? 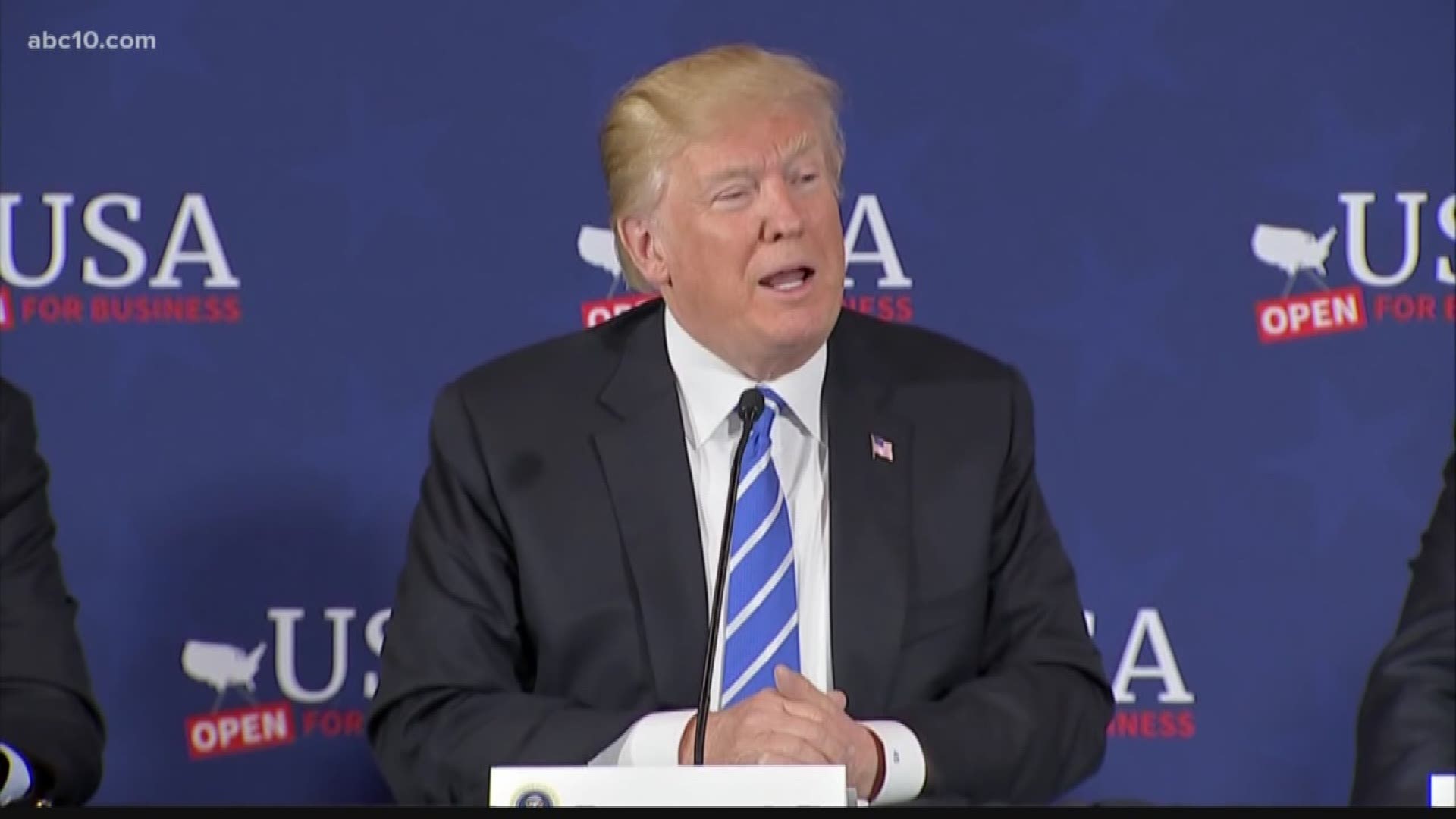 Voter fraud is an almost nonexistent issue in elections.

We have already verified that millions of Californians DID NOT vote many times in the 2016 presidential election, contrary to President's Trump claim.

In fact, there were only 89 elections complaint cases in 2016. And that doesn't necessarily mean all those cases involved voter fraud and/or actual violations.

Nonetheless, messing with the voting process in California could mean years in prison or thousands of dollars in fines.