Who's running in the upcoming recall election against Gov. Gavin Newsom?

As of July 14, 70 candidates have filed a statement of intent to run with the secretary of state. The final day for candidates to file paperwork to run is July 16. 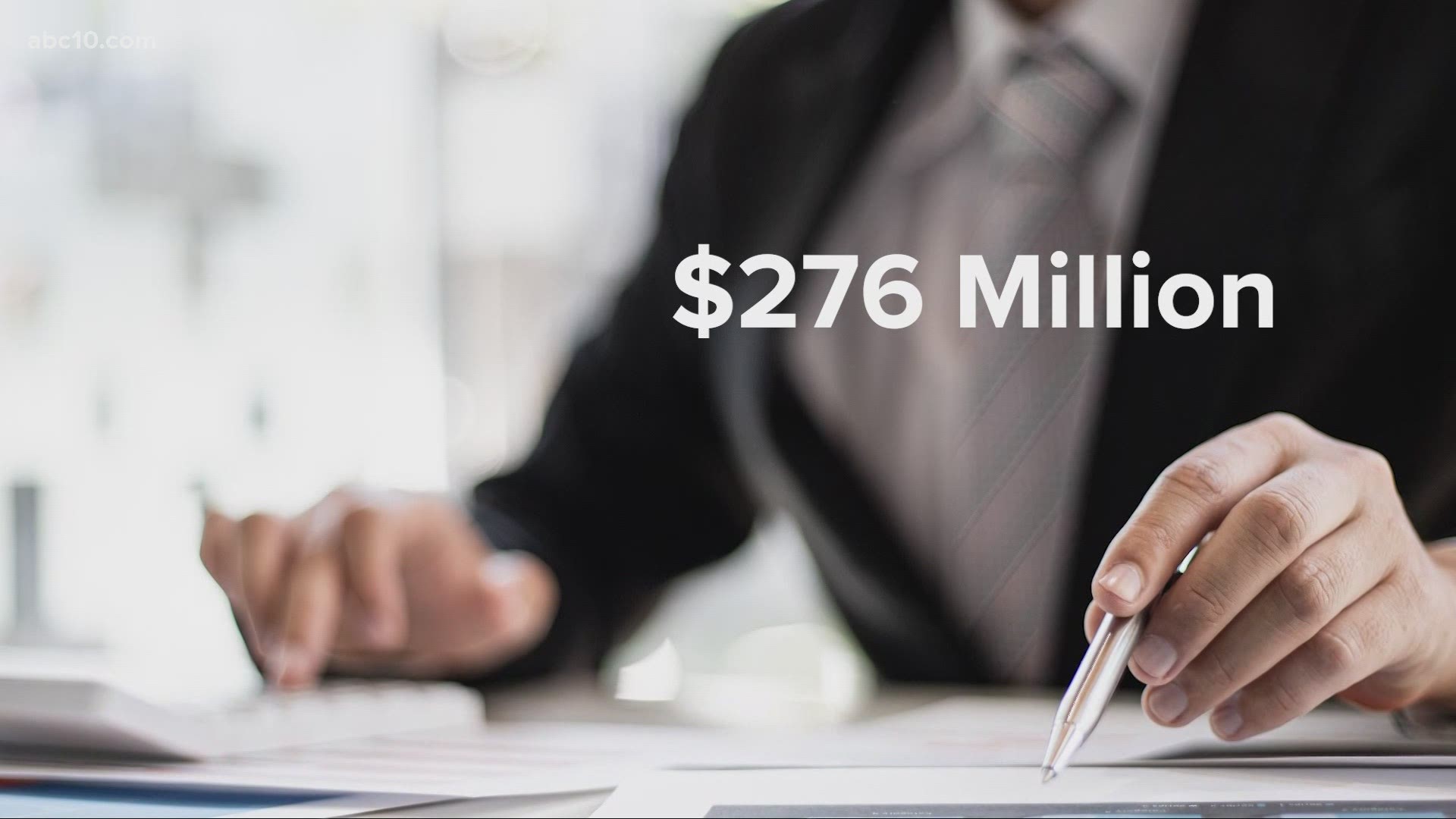 CALIFORNIA, USA — Dozens of candidates representing many political parties have filed paperwork with the California Secretary of State's office for the upcoming gubernatorial recall election.

As of July 14, at least 70 candidates have filed a statement of intent to run with the secretary of state, according to Ballotpedia, and there is still time for more candidates to throw their hat into the ring. The final day for candidates to file paperwork to run in the recall election is Friday, July 16.

The final report from the Secretary of State's office, released on June 23, validated 1,719,943 signatures on the recall petition. The recall effort needed 1,495,709 verified signatures to trigger a recall election. Approximately 441,406 signatures were invalidated. Only 43 people of the more than 1.7 million Californians who signed the recall petition chose to remove their name from the list.

Here’s whose filed paperwork to run, so far:

WATCH ALSO: A date is set for California's recall election, but are the candidates ready?